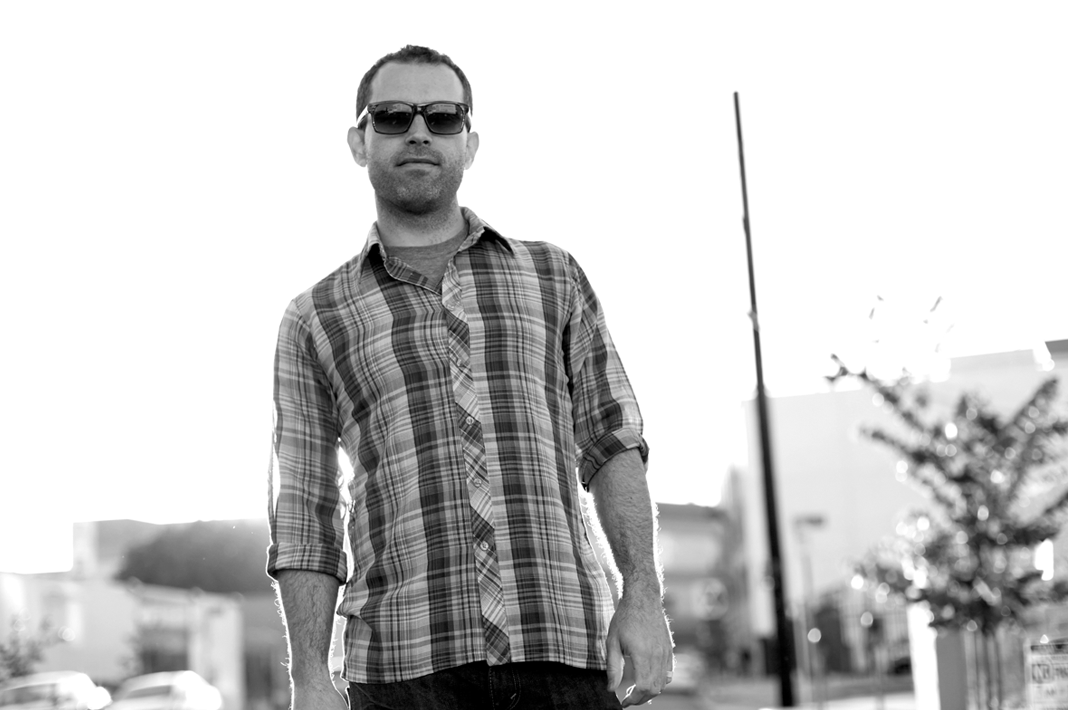 Glimmering synths, jarring samples, and brooding bass notes splayed across broken, twisted, and sputtering beats. Such are the productions, the little playthings of Sweatson Klank. A maven in the celebrated electronic music industry in Los Angeles, Klank is a standout. Not only for his sonic concoctions, which blur the lines between hip-hop and noise-pop‚ between brutality and delicacy‚ but also his stunning live performances, which can sprint from discordant, ambient musings to full-blown, low-end exuberance in an instant.

Tom Wilson grew up just outside of L.A. in the artistic pockets of Topanga Canyon. With parents in the arts/entertainment industry, music permeated his childhood; from chart-topping pop, to psychedelic rock, and eventually the jazz that defines his sound all these years later. His teens brought an awareness of the second wave of golden age hip-hop: Eric B. and Rakim, Nas, A Tribe Called Quest, Mobb Deep and De la Soul all forged the tools by which he would craft his work. Wilson picked up the guitar, then the bass, and finally anything he could get his hands on, putting in his time playing in rock and funk outfits. Several years of gigging in local bands led to some frustration, as Wilson always yearned to fully produce a group, to get them to play what was in his head.

In 1996, Wilson arrived at a party to find a DJ spinning the hottest house of the day. Four hundred strong, the guests crowded around his decks, completely spellbound‚ subject to his every whim, they settled into a mild groove when the tempo dropped, and exploded in euphoric convulsions with the drop of the needle or the flick of a fader. Wilson had an epiphany: ‚ This guy was controlling the crowd, controlling the vibe in the very way that I had always wanted to with a band, but on his own. I realized right then that I could do it myself. For hours, he tried to persuade the DJ to let him try to spin. Finally relenting, the dj nodded towards his crate, the contents of which were completely foreign to Wilson except for a Michael Jackson album. On his first attempt, he beatmatched an MJ tune and the crowd went nuts. With his next cut, he completely derailed the set. Too late however, as the seeds were sown.

Fast forward a decade and a half, and Sweatson Klank who is also know as TAKE is a fixture in the burgeoning L.A. beat scene, a pioneer in a faction of progressive producers pushing the envelope of modern music technology and sonic artistry. His Sketchbook night laid the groundwork for the vaunted Low End Theory, a West Coast showcase for the most forward-thinking, contemporary artists. As TAKE, he worked with some of the most ambitious labels of the day, including Warp, Ghostly, Dublab, Poobah, Eat Concrete and the adventurous Alpha Pup, His catalog is as diverse as it is poignant. A favorite of BBC1/XFM tastemaker Mary Anne Hobbs, he has shared the stage with luminaries Flying Lotus, Daedelus, Kode 9, Hudson Mohawke, Just Blaze, TOKiMONSTA, Mary Anne Hobbs herself, and countless others. He has also remixed the likes of, Flying Lotus, Nosaj Thing, Shigeto, indie darlings Warpaint and CULTS and many more.

From the ashes of TAKE rises Sweatson Klank, a wholly new musical entity. Melding the aural architecture of his earliest influences with a dramatic and futuristic vision, his latest incarnation will make its stunning debut with the “Elevate Me” EP in early 2012 on Project: Mooncircle.

Sweatson Klank – Contemplate (You, Me Temporary, 2013) 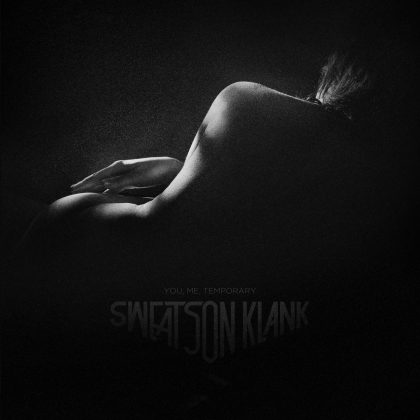 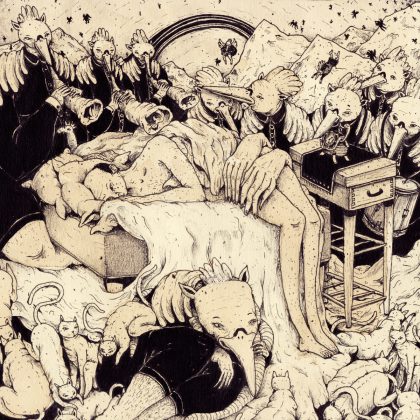