Hailing from England, submerse is an esteemed beatmaker and producer with a distinct and recognisable sound that traverses Beats, Instrumental Hip Hop and Electronica whilst being punctuated by a myriad of unique and personal influences. Besides five successful EPs, remixes, in 2014 submerse released his debut album ‘Slow Waves’ and his sophomore album ‘Are You Anywhere’ on Project: Mooncircle in 2017.

Amidst a plenitude of productions, submerse has also seen support emerge from influential media titans such as Pitchfork, FACT Magazine, XLR8R, BBC and has played prestigious events such as SonarSound Tokyo, Low End Theory and Boiler Room. 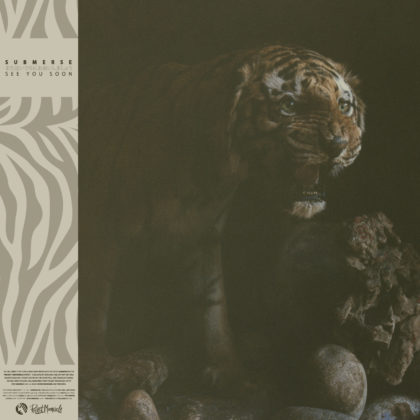 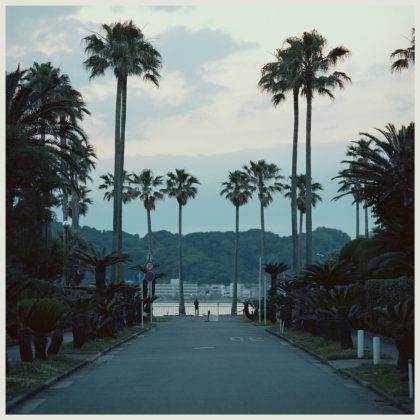