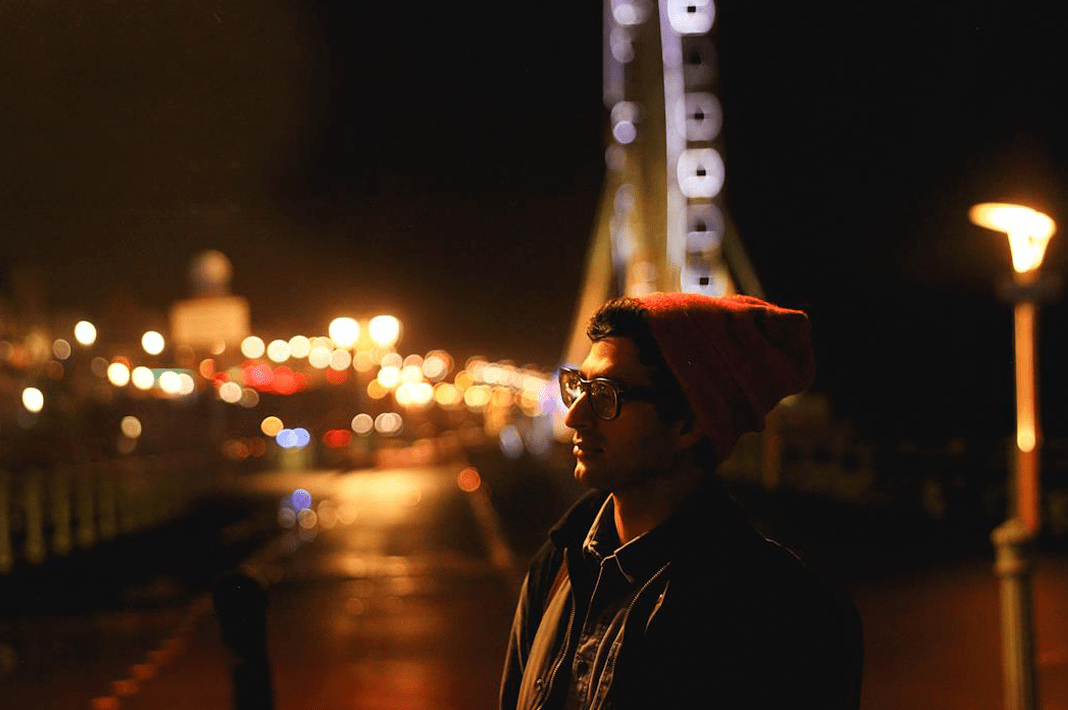 Soosh is the recording name of Soroosh Khavari, an electronic music producer born in Iran and raised in Scotland. His first official release Soosh – EP came out in 2011 and with its mixture of overcompressed beats and warm textures quickly caught the attention of the international beat scene. Not at least because it included a stunning remix of Brainfeeder rising star Lapalux. On his second EP SoFar, Soosh opened his music to bigger dynamics, and the trademark use of his voice. In 2012 he took time out and moved to Italy for five blissful months, writing some inspired music and refining his sound. His debut longplayer Colour is Breathe on Error-Broadcast finds the producer with greater Pop sensibility than ever before. Using a mixture of found sounds, warm analogue synths and post processing, the music did not loose any of its atmosphere and fragility, but Soosh grew confident with harmonies and the incorporation of vocals. While beats do not play the most important part in his new music (anymore), the delicate low ends of his production hint its electronic origin. A jamboree of dreamy, detailed and textured sounds define a new kind of pop. Music which is both heart warming, and truly unique. 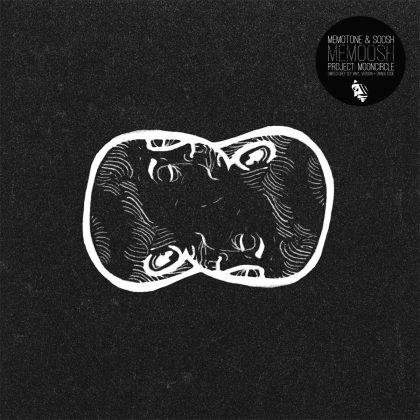