Sieren is the maiden name of Matthias Frick’s mother and also his current alias under which he started to release his first free tracks in 2011. Rumour has it that he has a dark secret history of producing experimental techno, albeit his love for UK influenced bass music existed for more than one handful of years.
It was not until recently that he began to make the most of his love for field recording and experimental soundscaping and is now throwing his full force into music, while simultaneously finishing a university degree in computer science and design before moving from small town to métropole to follow a new set of challenges and advance to the next stage of his life. 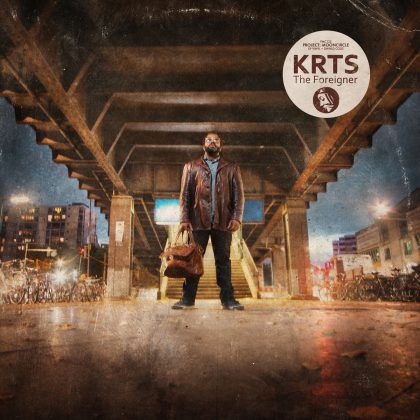 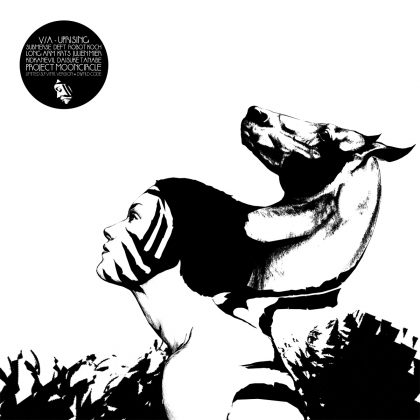