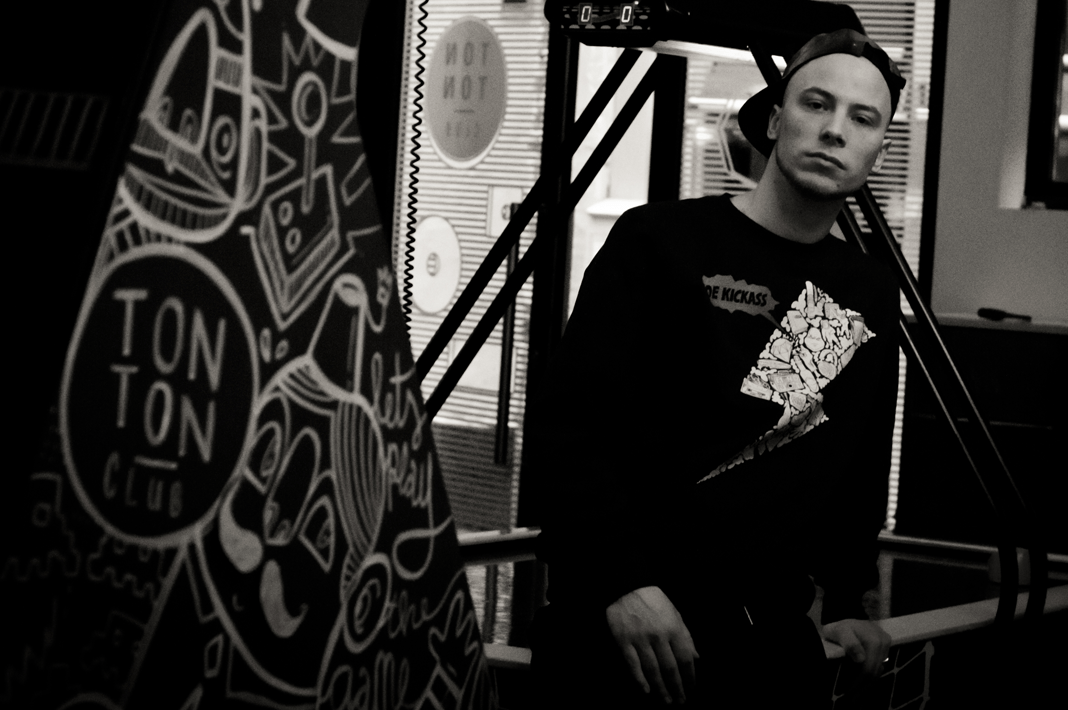 Frustrated by most of today’s hiphop, Joe drops the accessories and takes it back to basics. Brought up by listening to jazz, Joe starts rhyming and producing at a young age. Inspired by the oldskool he constantly chops up dusty records to create headnoddin’ beats. Improvising with the means he has, Joe uses an umbrella and bed covers for a vocal booth and a bunch of shoeboxes for rhymebooks. His ever growing stack of lyrics portrays the world he lives in, in a skillful and often witty manner. When Joe’s hand isn’t holding a pen, it’s holding a pencil. Drawing on any relatively flat surface, his illustration skills develope at the same rate as his beats and rhymes.

He drops a demo tape that gets noticed by Amsterdam based producer team Killing Skills. They start making tracks together to create a full length album for Joe. As they record more tracks, making Joe’s music come alive, something remarkably similar happens to his drawings. How it came to be is not exactely known but, tired of the flat life, three of his creations decide to get physical and add an extra dimension to themselves. 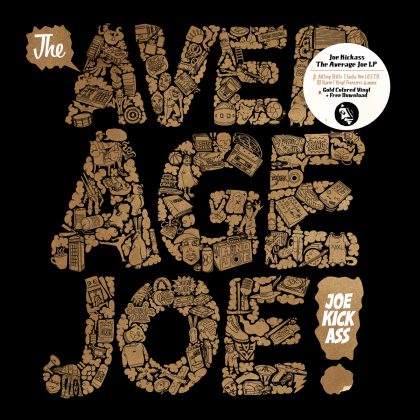 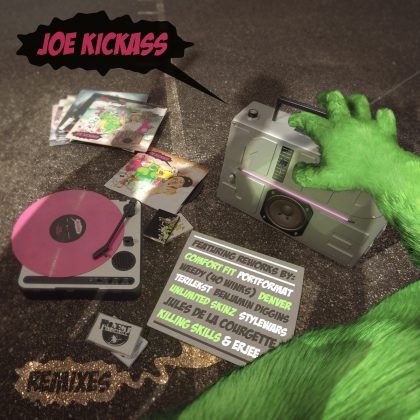