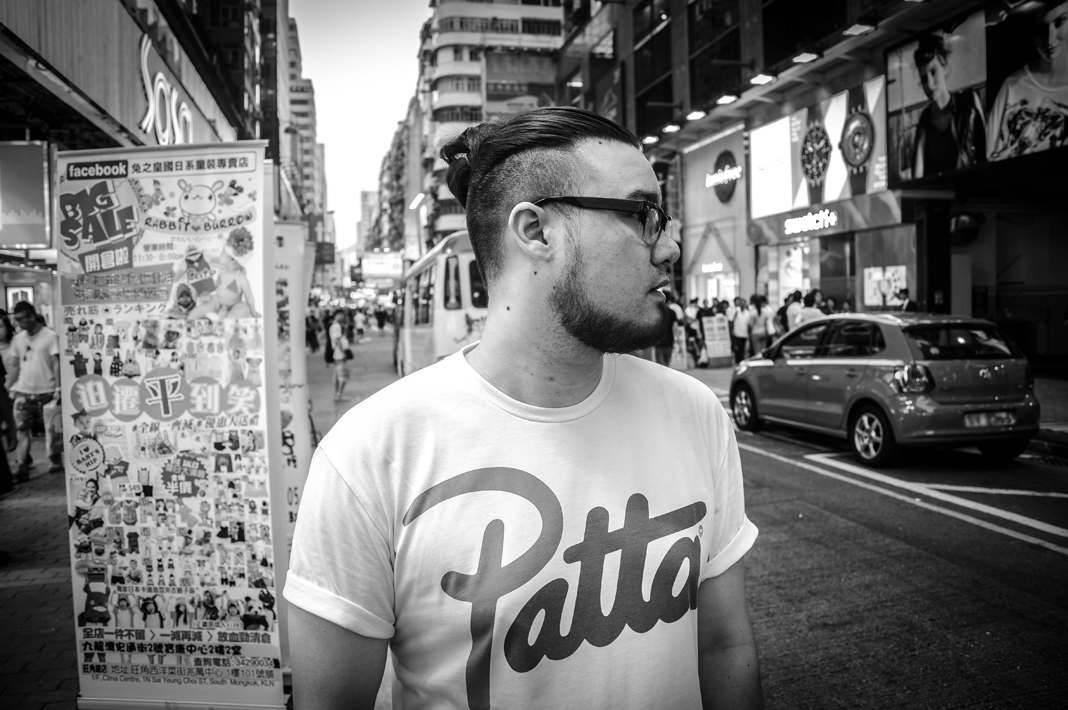 Over his years of releasing music, Yip Wong AKA Deft has become an immediately recognisable producer that skilfully hops from headphone to dance styles through cinematic sound design, crisp intricate percussion and immersive atmospheres.

Having come from Croydon, with his beginnings in music as a drummer, Deft has managed to escape the stigma of his home town’s heritage and establish his own signature sonic personality, drawing influence from Hip Hop, House, 140, Jungle and Footwork. However, with this in mind, he is able to display these influences through technique and style, making him impressively adept at shaking off the constraints of genre and tempo. This identity has gained him the support of Gilles Peterson, Mark Pritchard, Addison Groove, DJ Shadow, Daedelus, Om Unit and Rockwell amongst many others.

Beginning with the release of his track ‘Paradise‘ on Disconnected Sounds in 2011, swiftly followed by a a free album through Bandcamp (‘Before Vol. 1‘), Deft’s profile within the electronic music scene has seen him strive from peak to peak through a strong and consistent set of highly praised EP’s, collaborations and remixes through labels such as WotNot, Rwina, Project Mooncircle, Skullcandy, 2nd Drop, Brownswood and Hypercolour offshoot Space Hardware to name a few.

As a member of the ever-expanding WotNot Music collective, Deft began his performances through live shows, bringing high levels of vigour and excitement to dancefloors in the UK, and has now transferred this energy into his his eclectic and fruitful DJ Sets around the world. Along with headline shows, he has supported the likes of Machinedrum, Martyn, Tessela, Bullion, Tokimonsta, Reso and Paul White, as well as having an appearance on the infamous Boiler Room.

From hard hitting, highly energised dancefloor cuts, to lo-fi, emotively powerful soundscapes, this is the ever-evolving world of Deft. 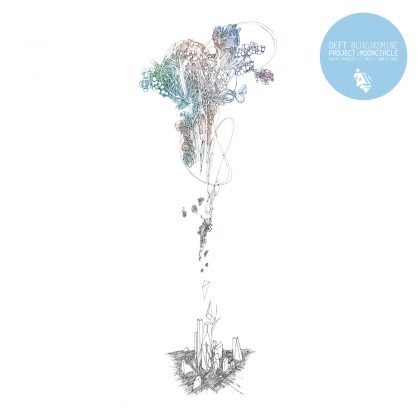