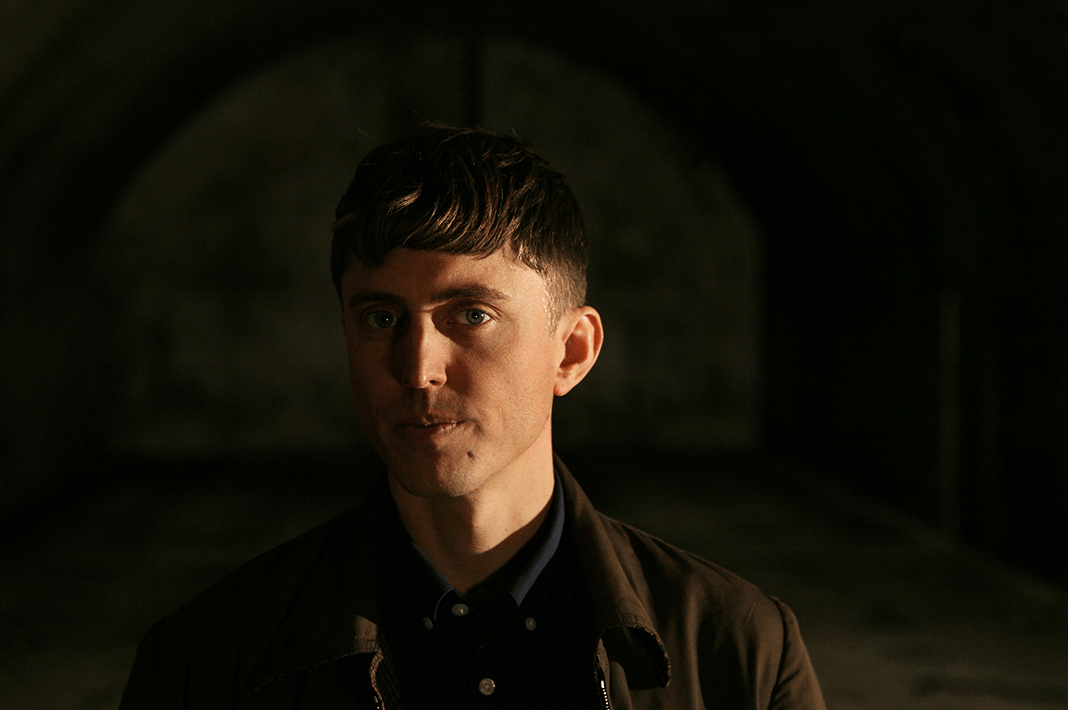 «Rum» is the Danish word for space or room.
Since 2003 Rumpistol has released 3 albums, 2 EPs plus lots of remixes and received airplay by John Peel among others. He also runs his own label, Rump Recordings, and has composed various music for TV, theater, films and games. Rumpistol’s live performances include festivals and venues all over Europe as well as in Mexico, China and Russia. He has created live soundtracks and appeared in various improvised setups and constellations. In 2010 he was nominated for the Qwartz Electronic Music Award in the Discovery category for his album “Dynamo”. 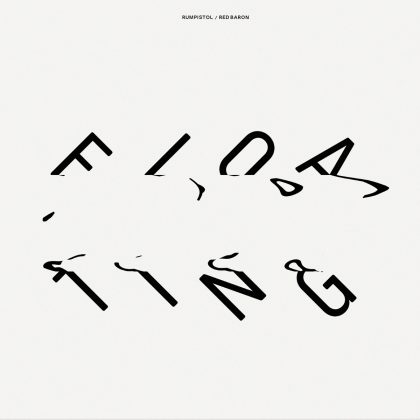