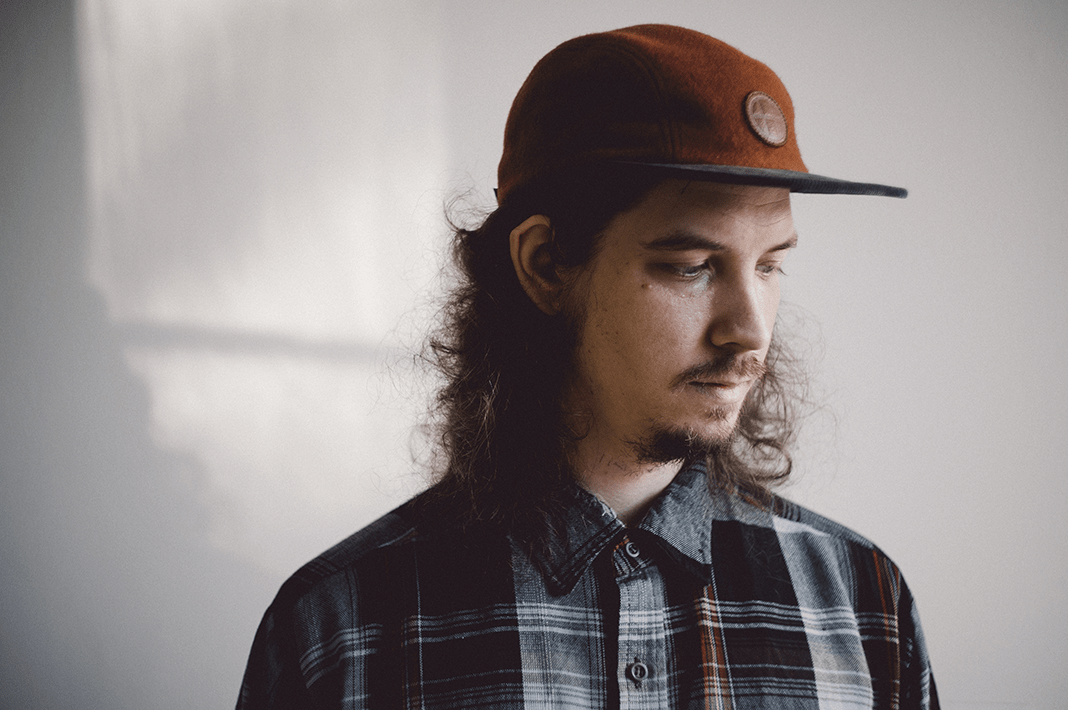 Olof Melander is a musician/producer from Malmö, Sweden. He is currently based in the South of the UK, where he studies creative music technology at Falmouth University. He makes music that takes you on a journey, drawing inspiration from various different fields such as free jazz, electronica, hip hop and dub. There’s often a feeling of peace and calmness around the music but there’s always a sense of abstract in the rhythms, some sort of organized chaos. When not making music he occupies his time with drawing and making collages.
Olof started out as a crate digger and DJ and began making his own music around 5 years ago, using a lot of different techniques such as field recordings for textures and ambience, sampling odd sounds from dusty vinyl, recording live drums and playing around with various synths.
He has previously released music with various labels such as Outlier Recordings from New York and Cosmic Compositions from New Zeeland. Outlier Recordings released his debut “The abstract Giraffe” in 2012. 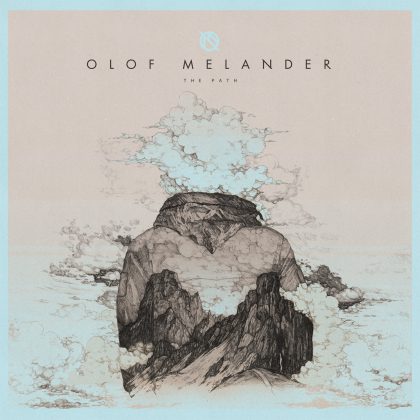 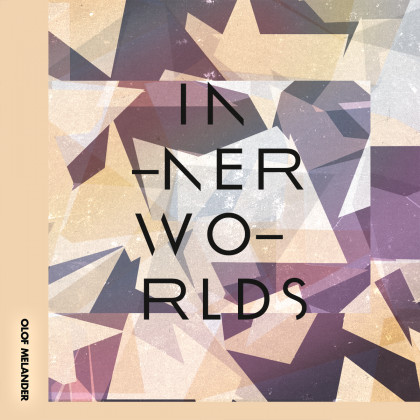