My Panda Shall Fly 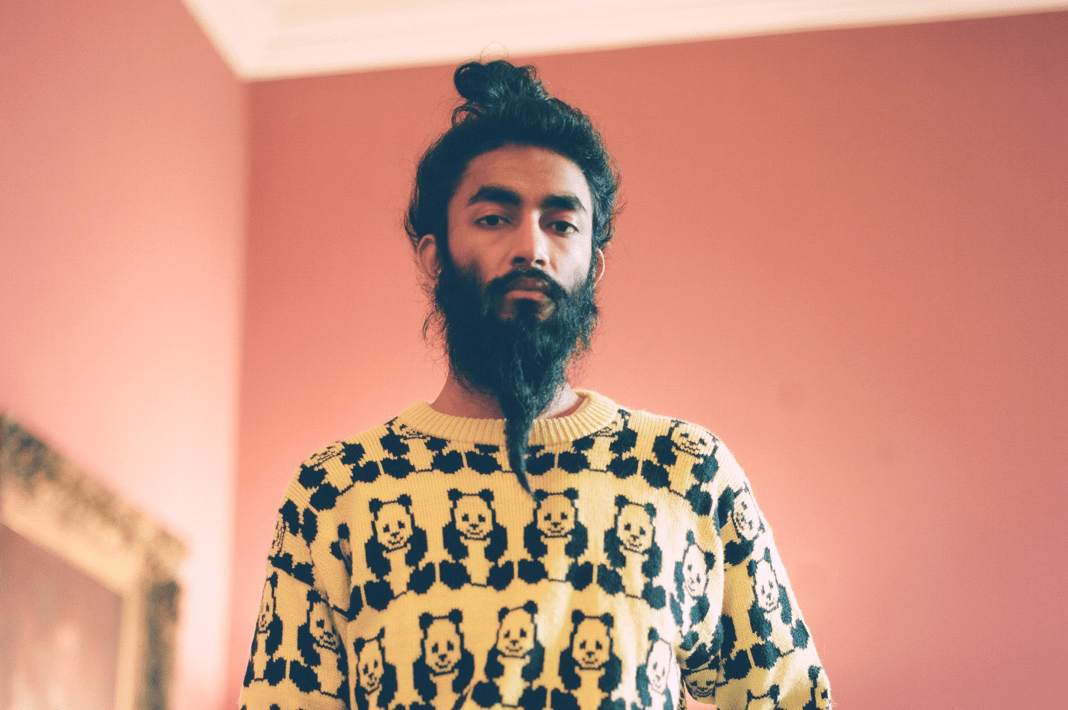 Since early 2011, in-between appearances on Rinse FM, Boiler Room, NTS Radio, and various festivals like BBC Hackney Weekender, Outlook, & Glade, My Panda Shall Fly (MPSF) has released a plethora of truly eclectic material, avoiding easy genre confinement along the way & proving difficult to define in every sense of the word. Selected output so far includes EPs on Five Easy Pieces, Sonic Router, Gang of Ducks, XVI and Tape Club Records – which was accompanied by an incredible short film/music video hybrid which went on to garner much-deserved praise and acclaim from the BBC Music Video Festival 2013 as well as a special screening at SXSW 2014.

Aside from being a favourite at Europe’s best loved club venues & festivals, MPSF has also performed unique, one-off improvisatory shows at esteemed art & culture venues such as The Barbican, The Design Museum and Tate Modern – usually in collaboration with other like-minded forward-thinking sonic & visual artists. The kaleidoscopic release material to date thus far reflects just how unpredictable MPSF has been so far in his young but prolific career, which has helped to quickly establish him as an electronic visionary – as proved by the admiration from notable music authorities like The Wire, Pitchfork, Noisey, & The Independent.

Having been commissioned to remix artists as varied as Fink, Little Boots, Stay Positive & patten, it comes as no surprise that MPSF quickly went on to attracted international attention, with regular radio love from prime-time radio hosts like Huw Stephens, Rob da Bank & Mary-Anne Hobbs as well as being a regular on other radio shows across the globe.

With already a handful of widely diverse & experimental releases locked in for 2014, My Panda Shall Fly is slowly but surely leaving a special mark across the abstract electronic music scene in his own unique & eccentric way.

My Panda Shall Fly – Light Under The Door 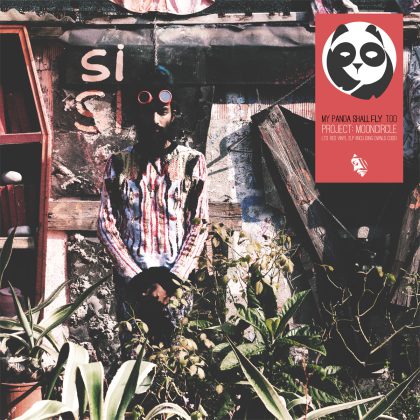