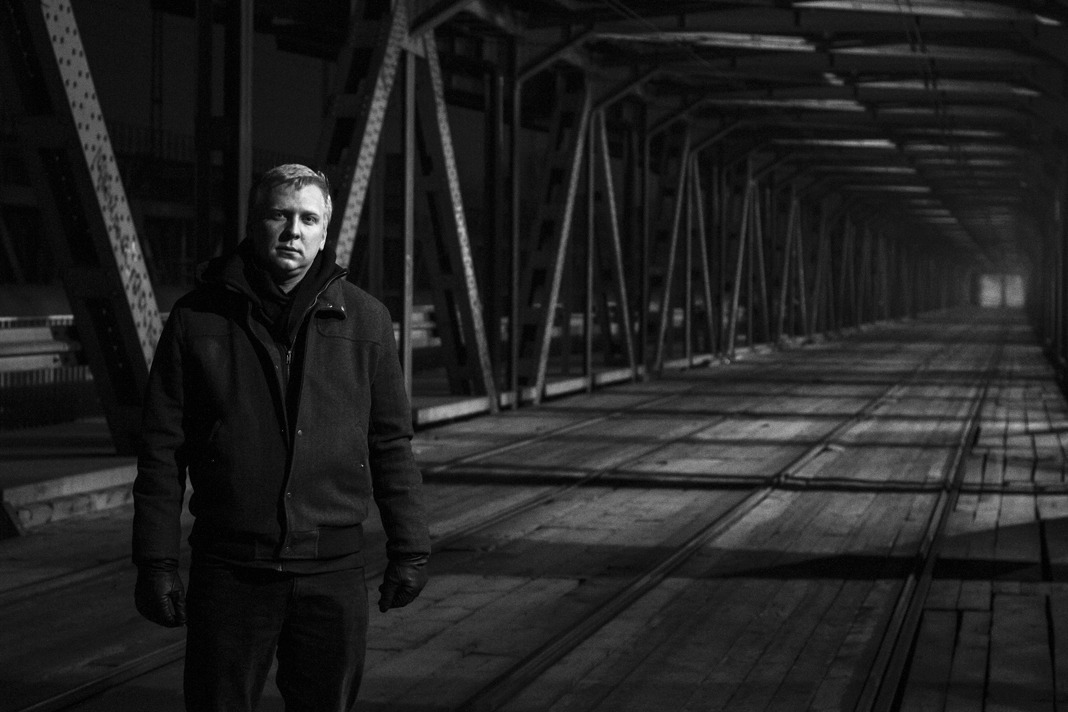 Michał Lewicki, also known as Deam and Maed, is a 26 years old music producer, who was born in Warsaw, Poland. For the past few years he has been persistently building his own musical language, combining various styles like future garage, wonky, dub-techno and broken beat. He is now trying to find his own place in music and compresses all of his ideas of the last decade into something thats truely fulfilling. Two or three times a year he gives very unique live performances – for each one he prepares a unique hardware setup, only to be used once. Furthermore, he was a Redbull Music Academy Bass Camp participant in Wroclaw in 2013. His production is based on many techniques – it’s a combination of Ableton, hardware studio configuring and live mixing. 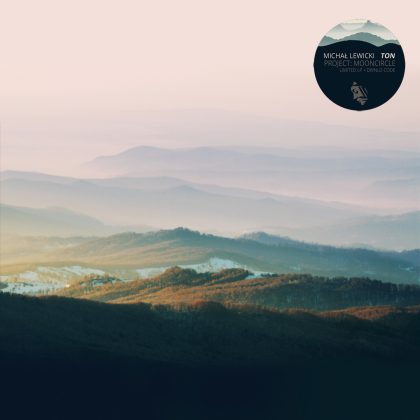