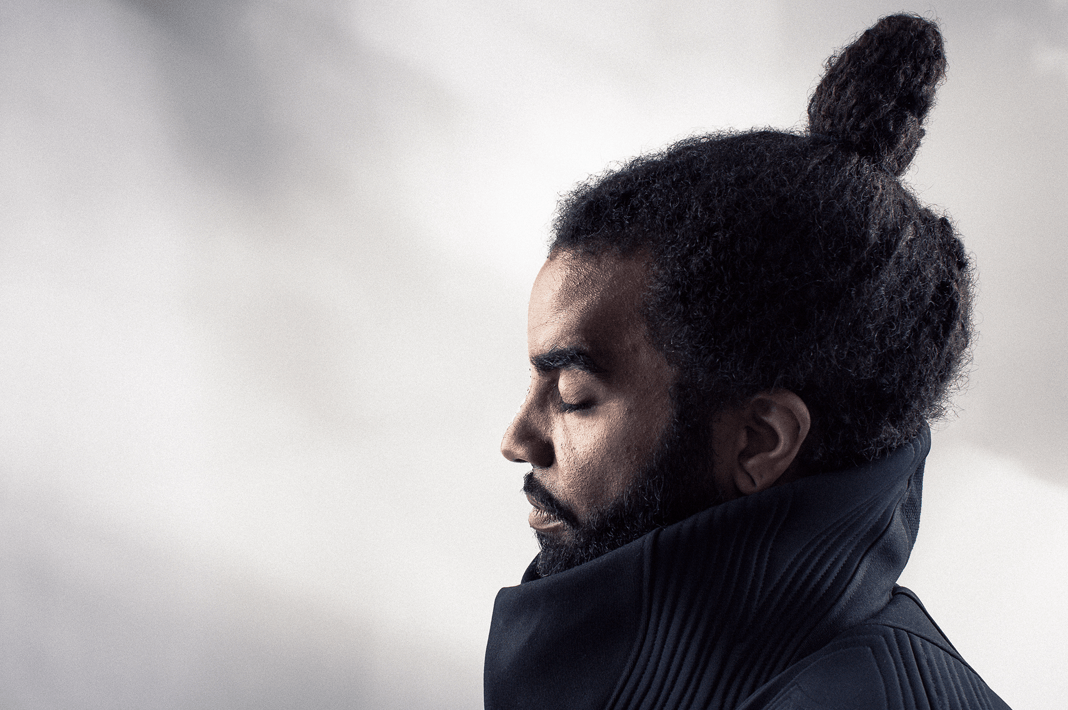 … is a Brooklyn-based musician on Berlin’s Project: Mooncircle label, who has garnered popularity for his own unique blend of the eclectic and soulful side of dubstep, jazz, East Coast boom-bap, hip-hop, indie rock, and obscure bass-driven sounds. After a 2011 mini-tour of Europe, Project: Mooncircle released his first EP, Hold On, to mass acclaim. “Hold on” announced as “absolutely glorious” by Mary Anne Hobbs on her XFM radio show, plus his label mate remixes have been spun and posted by the likes of Jay Scarlett, Boiler Room, The Find Magazine, Jon Oliver, Giles Peterson, Majestic Mood, Joe Kay, DJ Kerem Gokmen, DJ Flight, Front2blaq, Mistajam and countless other outlets around the globe.

KRTS – Regret To Retreat (The Dread of An Unknown Evil – Project: Mooncircle, 2012) 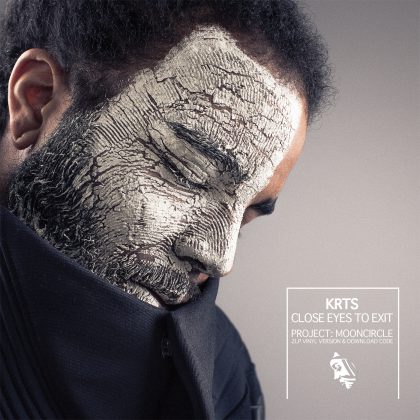