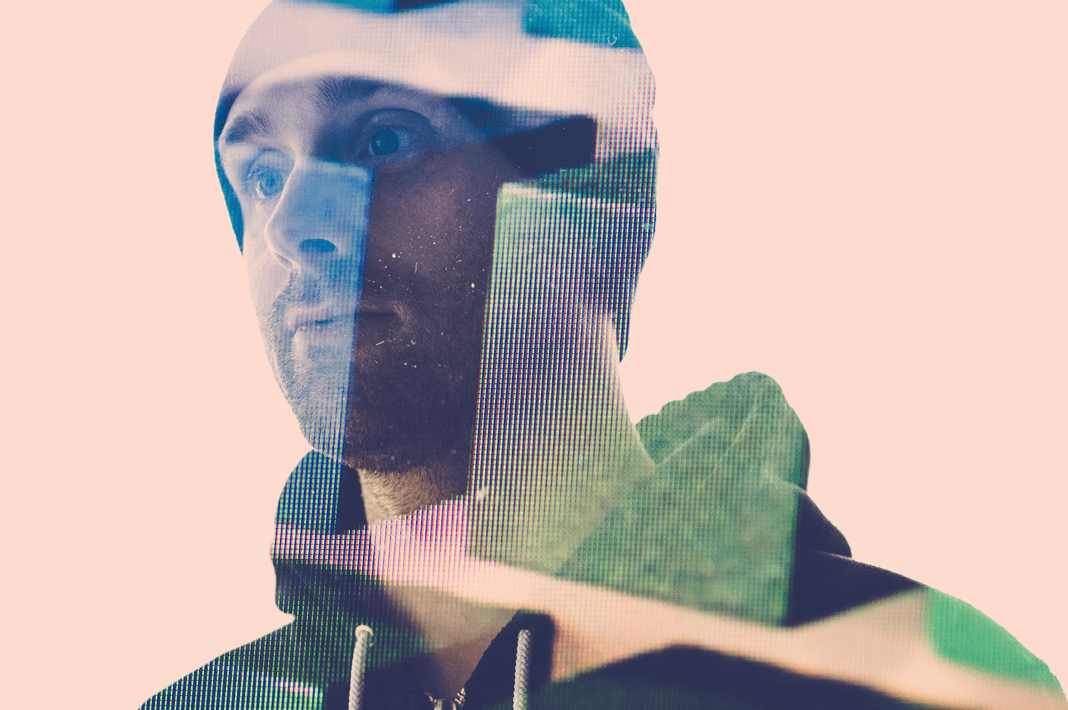 Growing up on a unique mix of street music and geek culture, kidkanevil aka Gerard Roberts has developed a distinctive and progressive sound over the years. A keen creative from an early age, his progression into music production was a natural one spurred on by an obsessive interest in hip-hop, anime OSTs and computer game music. Equally at home making Kaiju sized beats as he is delicate electro acoustic soundscapes, the kid has earned the praise and respect of numerous peers and journalists.

A Red Bull Music Academy alumni kidk continues to display an impressive work rate, now with four solo albums to his name plus collaborative project Kidsuke alongside visionary Japanese producer Daisuke Tanabe. He also co-produced the epic Stateless album ‘Matilda’ for Ninja Tune, released an official beat tape tribute to American electronics pioneer Raymond Scott and produced a number of tracks for UK rap giants Foreign Beggars, not to mention an almost non stop trail of remixes and productions. With his new album ‘My Little Ghost’ scheduled for the spring, this is just the beginning for this truly innovative and experimental producer.

Incredible! – Bonobo
Something truly memorable – URB
A sonic visionary – iDJ
Deserving to be right up there with Flying Lotus – Knowledge Magazine
Fantastic, straight up awesome – Daedelus 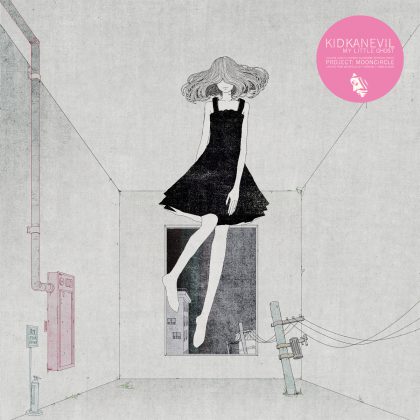