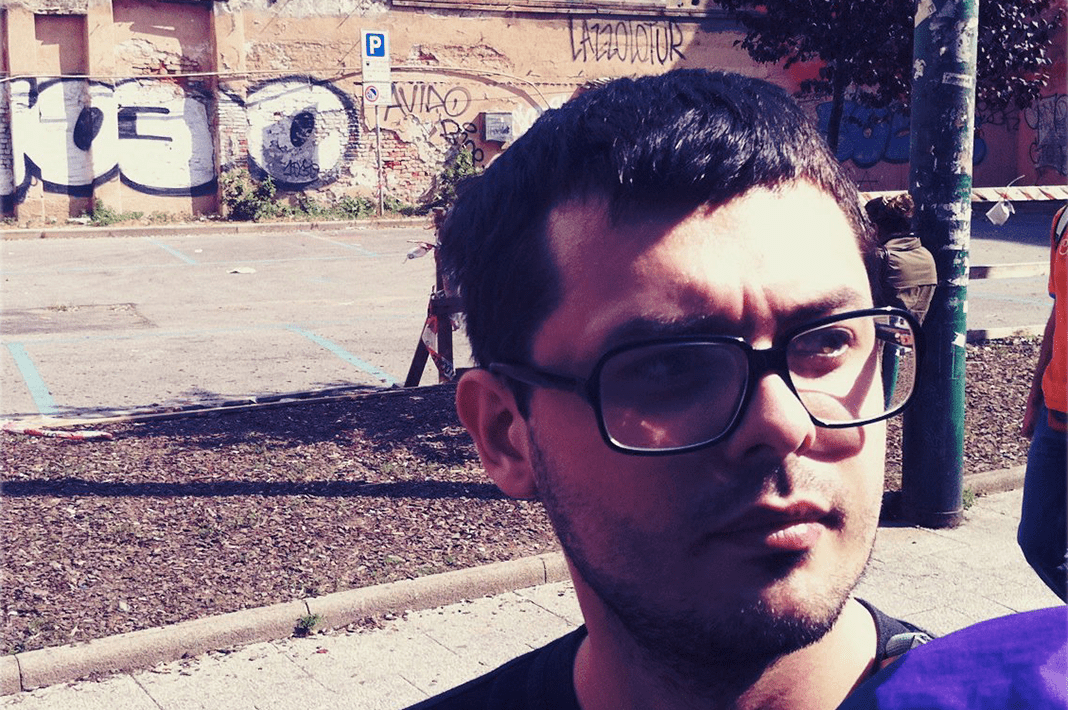 DZA must have hacked into an old orbiting Sputnik or drifting Soviet satellite to get the sounds he uses to make his atmospheric beats. Since he set up his Myspace page only a few months ago, he’s already been collaborating with Aloe Blacc, Shadow Huntaz, Om’Mas Keith of Sa-Ra Creative Partners and RBMA participant Mujuice. Meanwhile, taking his live show to MIDEM earlier this year has brought him plenty of new fans from overseas. Finding that elusive balance between heavy beats and weightless ambience, DZA is ready to snap necks and leave a zilla-sized footprint on Red Square. 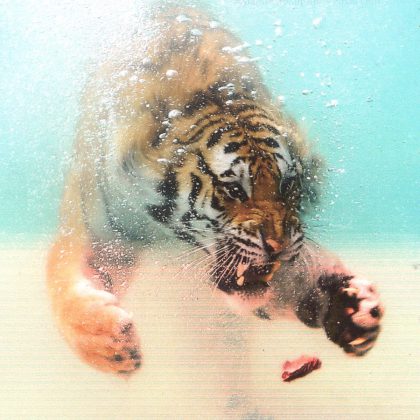