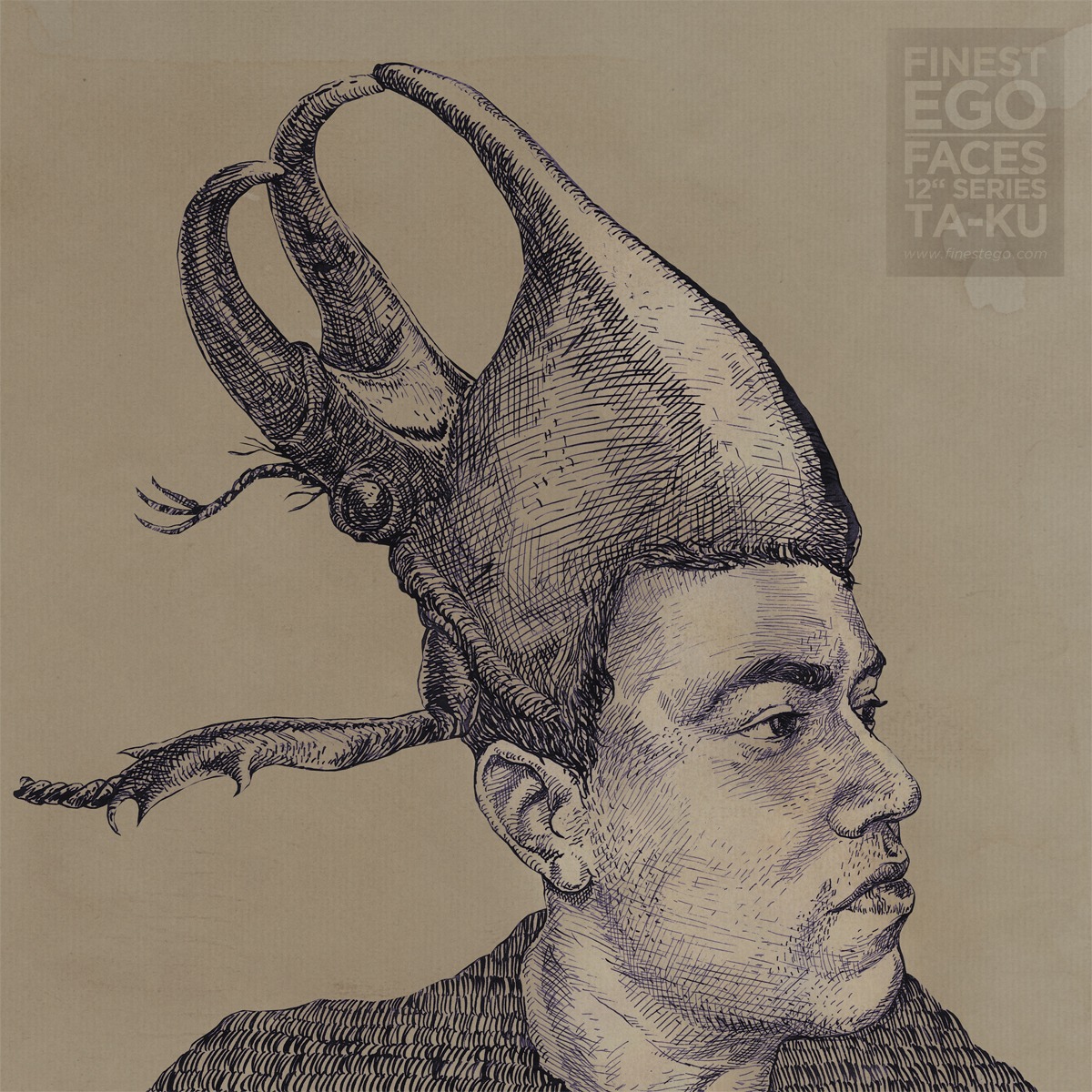 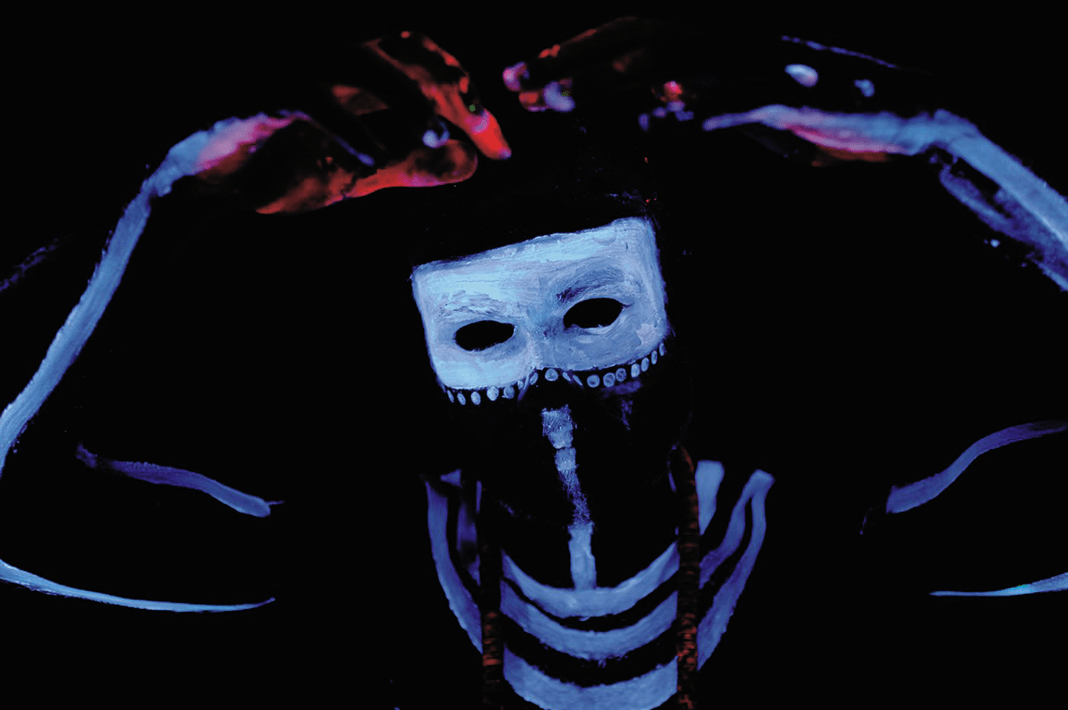 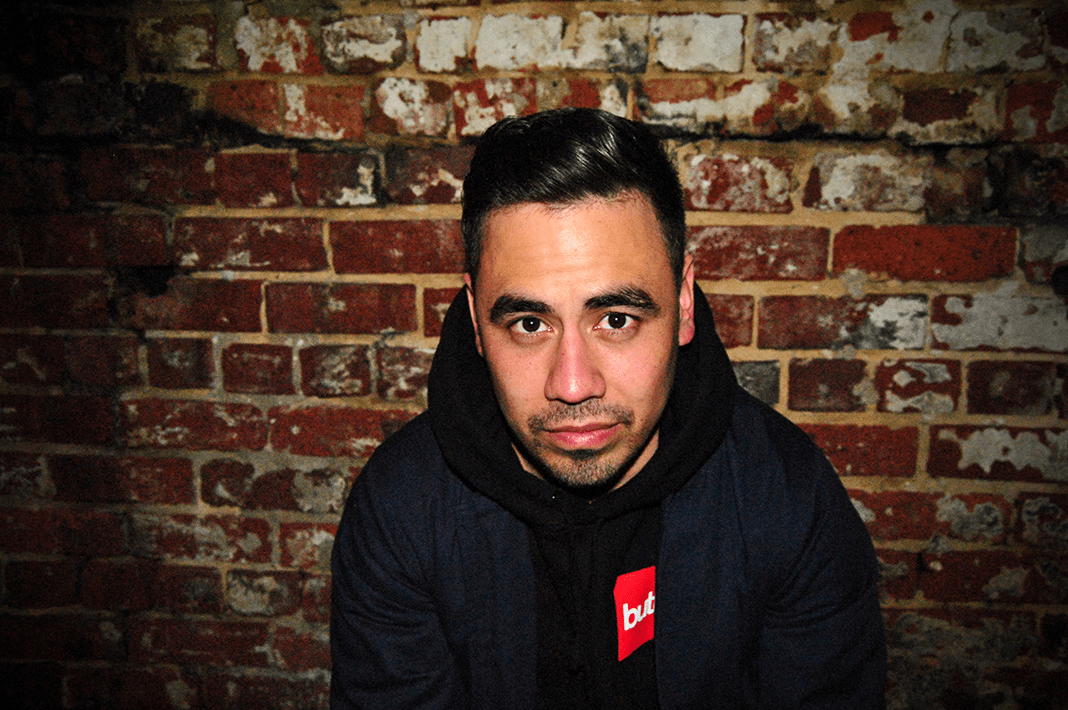 Project: Mooncircle & Finest Ego have teamed up to establish a fresh new 12” producer series, entitled “Faces”. On every edition, you will find two different producers. Respectively, each producer will have their own record-side and unique cover artwork by the aspiring LNY, known for his surrealistic portraits, blending humans and animals.

The very first installment of the “Faces” series will feature the two prolific beathsmiths Pavel Dovgal & Ta-Ku. Coming from backgrounds which could not possibly be any more different – Ta-Ku has Philippine roots and grew up in Australia while Pavel was born in Russia and moved to Ukraine at young age – these two artists share a common connection through their relentless work-ethic and individualistic creative approach to making music. They have been fighting for international recognition with their extravagant beats, just like the Megasoma & Hercules beetles fight for female recognition with their extravagant horns.

Bio:
LNY is an artist living and working between New Jersey and New York. He makes art that is drawing based, social and open to the public in general; hence his drawings can be found pasted on buildings all over the world as well as in galleries and on 16-year-old kids’ tumblrs all over the internet. He is one half of Doodledrag, a New Jersey based doodling collective and always welcomes collaboration.