Mr Cooper & Dday One – Tribute To The Q4 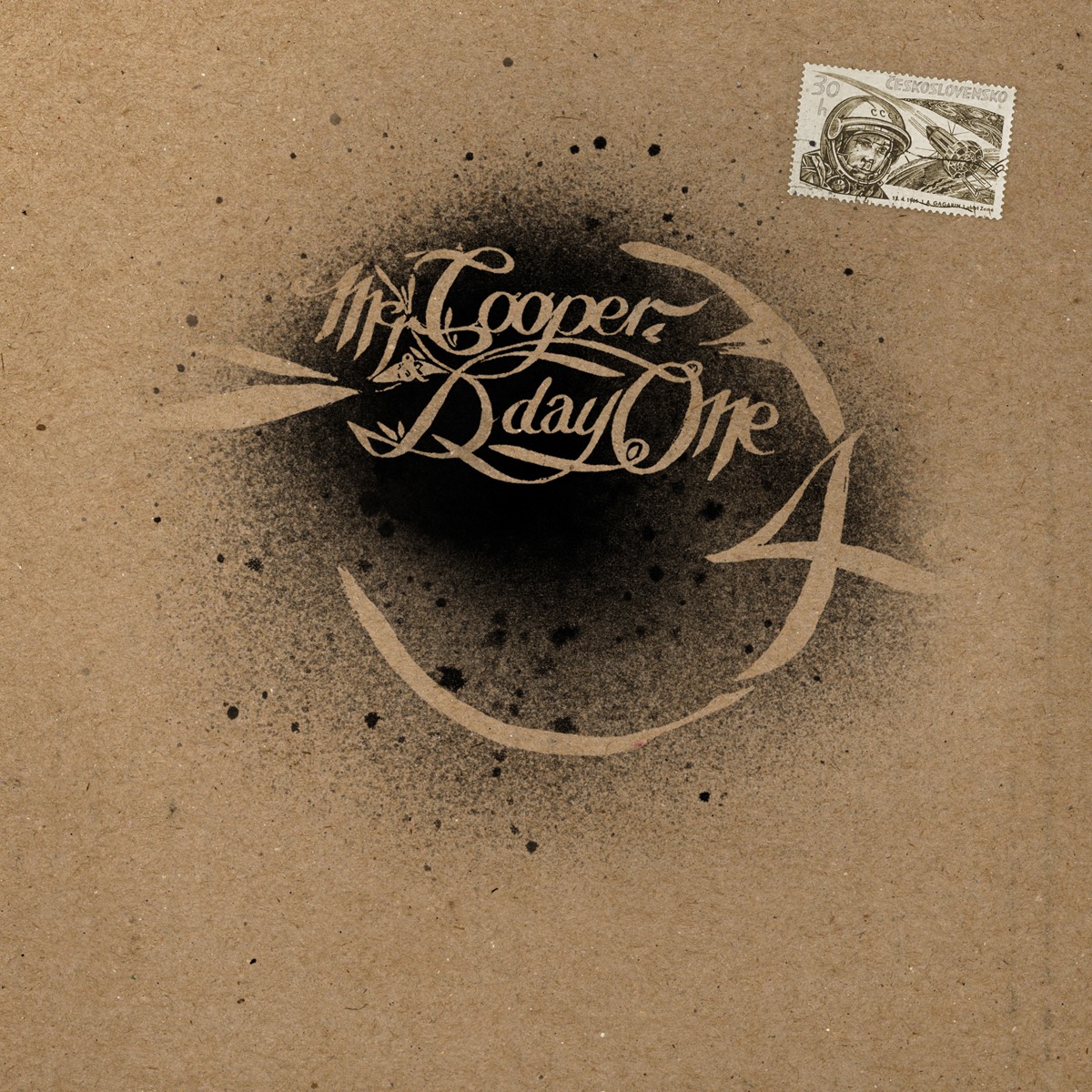 Release.
Mr Cooper & Dday One – Tribute To The Q4 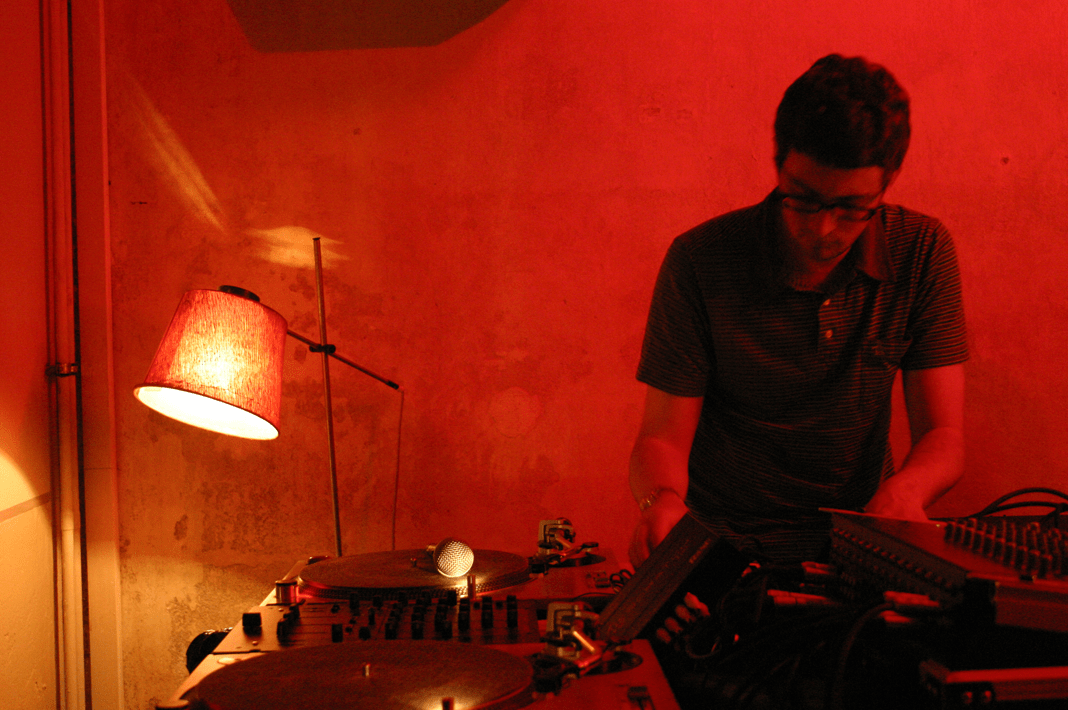 Very limited accompaniment 7 Inch for the Q4’s forthcoming Project Mooncircle released album “Sound Surroundings” with remix versions by Mr Cooper & Dday One.
The cover is presented like a letter with handnumbered stencil artwork by Binh & Gordon. We say good bye because it’s the last production of Paul as Mr Cooper.