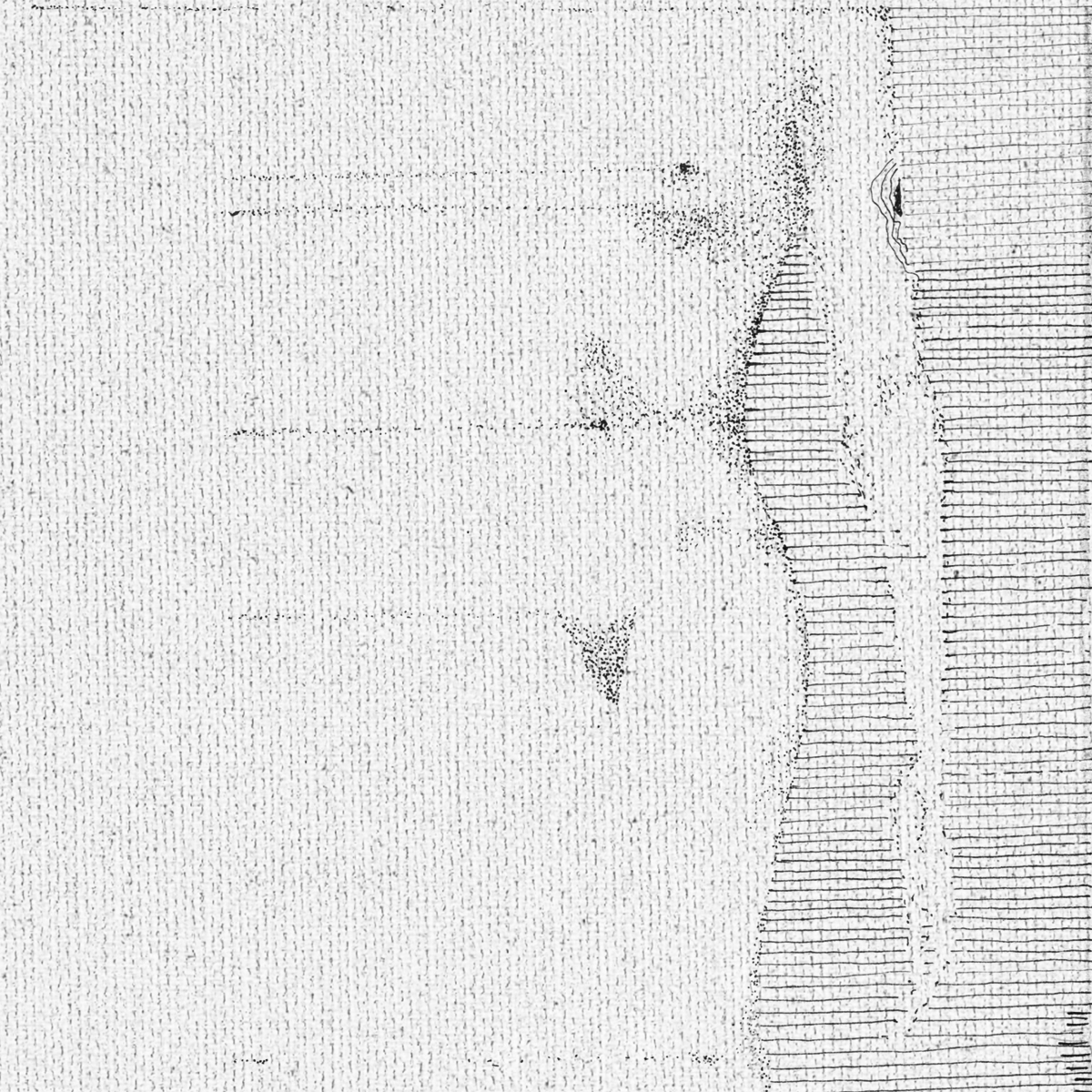 You can order the white vinyl version at hhv.de – EU
Digital download at Bandcamp 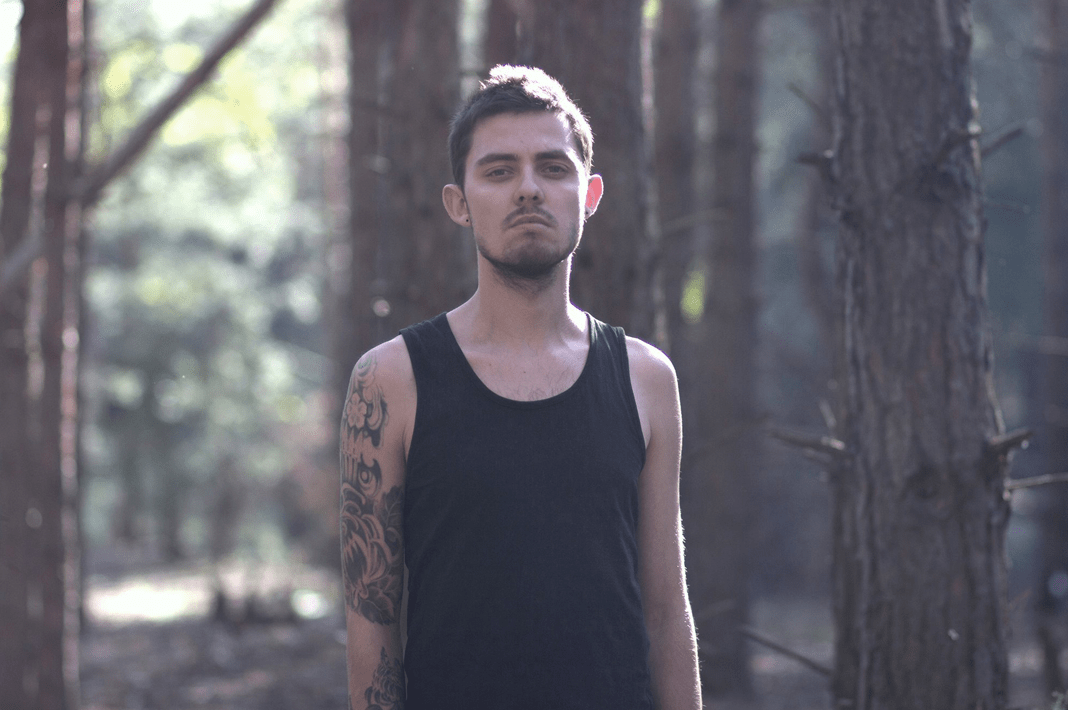 IIIII (Five Eyes) aka Eugene Chistyakov is a young talent from Ukraine, currently living in riot shaken Kiev. This February we will be releasing his debut album ‘Mother Love’ on limited chrome cassettes and digitally. The album is dedicated to his late mother, who was a great music enthusiast and passed on her appreciation, dedication and talent to him. Soaking in his surroundings like an ethnologist, he used interaction with friends and strangers as inspiration. His music is his way to vent out and deal with negativity wherefore the titles usually give away the events that led to their creation.