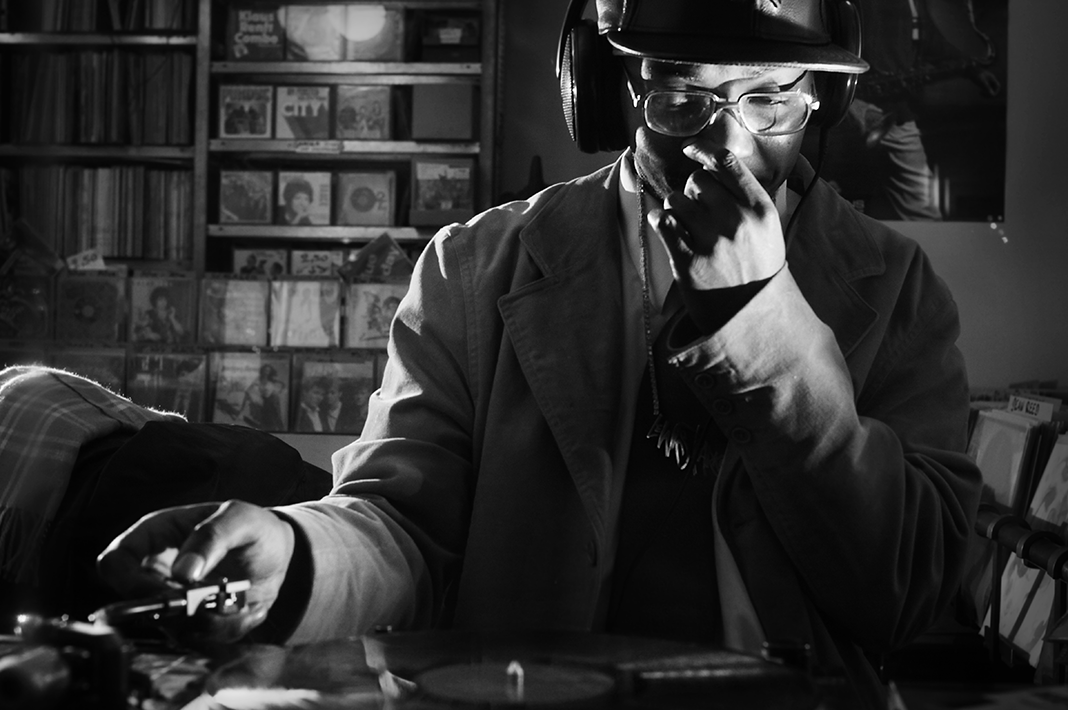 Rapper Lewis Parker was born in London but grew up in Canterbury with fellow producer DJ Bias. While still only a teenager Lewis released “B Boy Antiks” and “Rise” through Trevor Jackson’s Bite It! label. The EP and 12” featured some of the finest production to come out of the UK hiphop scene, more reminiscent of Pete Rock and DITC than Hijack or Gunshot.

It took a long time for him to sign an album deal, eventually going with Massive Attack’s Virgin imprint “Melankolic” where he released “Masquerades & Silhouettes” in 1998. The brief album captured much of the promise shown on his early 12“s and the Massive Attack connection and resultant tour gained him a large audience around the world. His more recent work has been less consistent but his best work remains amongst the most musical Hiphop in the world.
Has now moved from the UK to live in New York. 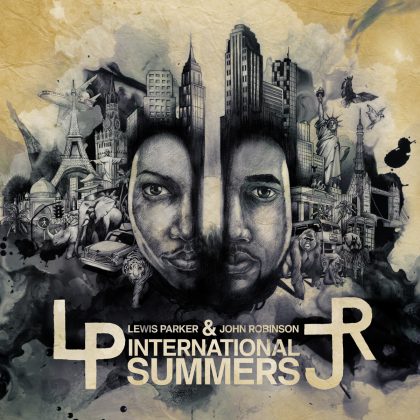 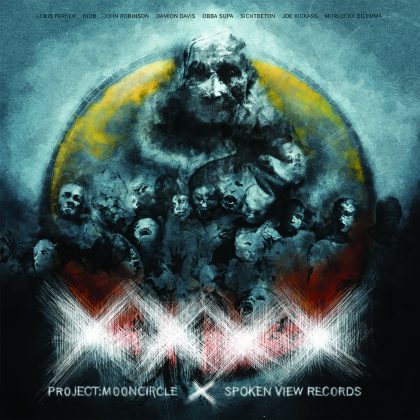 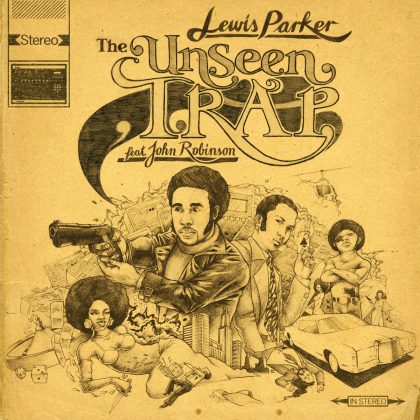