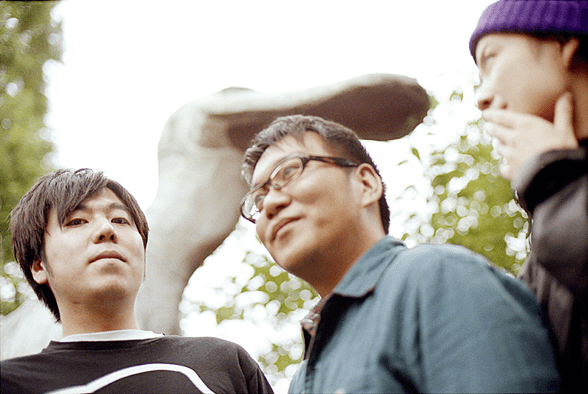 Dj duo DISC SYSTEM formed at the end of 90s. They soon distinguished themselves as some of the brightest Djs in Japan. With the DISC SYSTEM project they present their definition of danceable music, not limited by any specific genre: Electro, Hip Hop, House, Electronica, Techno, contemporary music and other styles are all utilised, focused into creating a mix of different moods throughout the duration of their sets.

INNER SCIENCE also began making music at the end of 90s. The alias is a solo project by Tokyo based Masumi Nishimura. Early on in his career he was involved in the so-called Japanese Hip Hop scene, but since the 00s he departed from narrowly defined Hip Hop and starting making instrumental electronic music. Merging beautiful melodies and fat beats, INNER SCIENCE draws unprecedented attention in Japan and overseas.

This album is the first collaboration between DISC SYSTEM and INNER SCIENCE. An incredible amalgamation of Djing and composition, moving through many different styles and moods. Elements of Hip Hop, Ambient, Techno and more generally ‘electronic music’ are all apparent. Originally release on CD by ROMZ RECORD in November 2007, Project MoonCircle are issuing the album worldwide on vinyl to give this recording more thorough worldwide exposure and so that it can be presented on our favourite format: Vinyl. 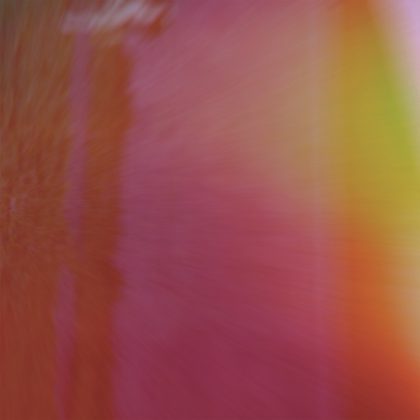 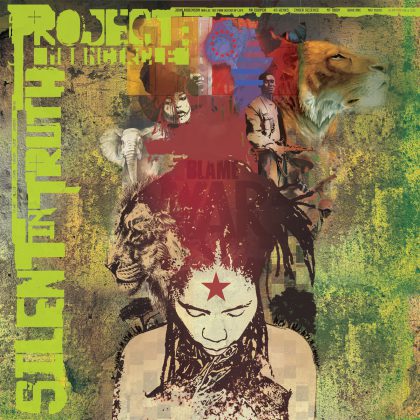