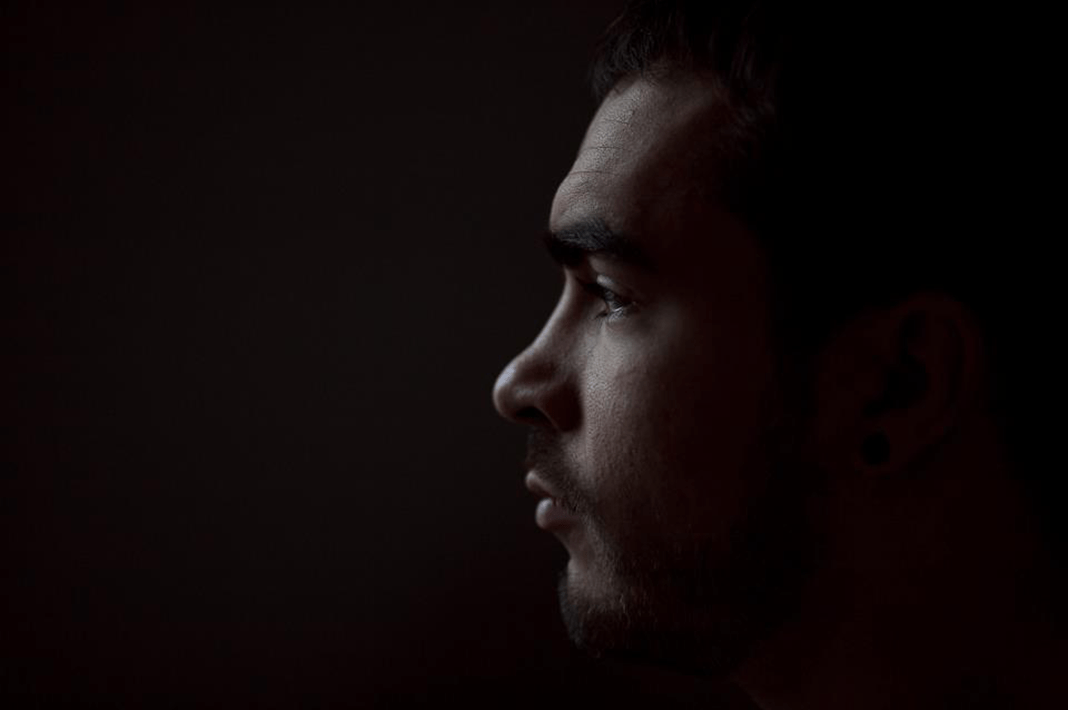 Darius Vaikas – this is how this young music producer calls himself. Born in Lithuania, grew up in a small town of Seduva. Got interested in to music production in 2001. At first it was only a hobby, just a fun thing to do. With his fellow they were starting to build their own tracks and get into the secrets of music production. After some time Darius got some requests from DJ’s and other producers to put his hands on their productions. Now he is concentrated on his solo work. 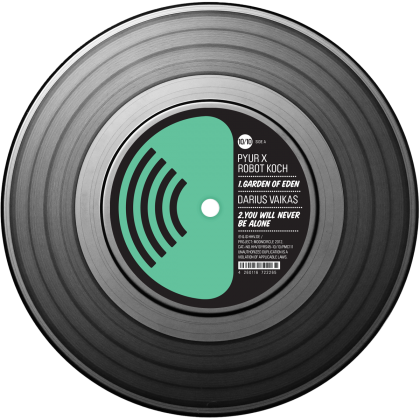