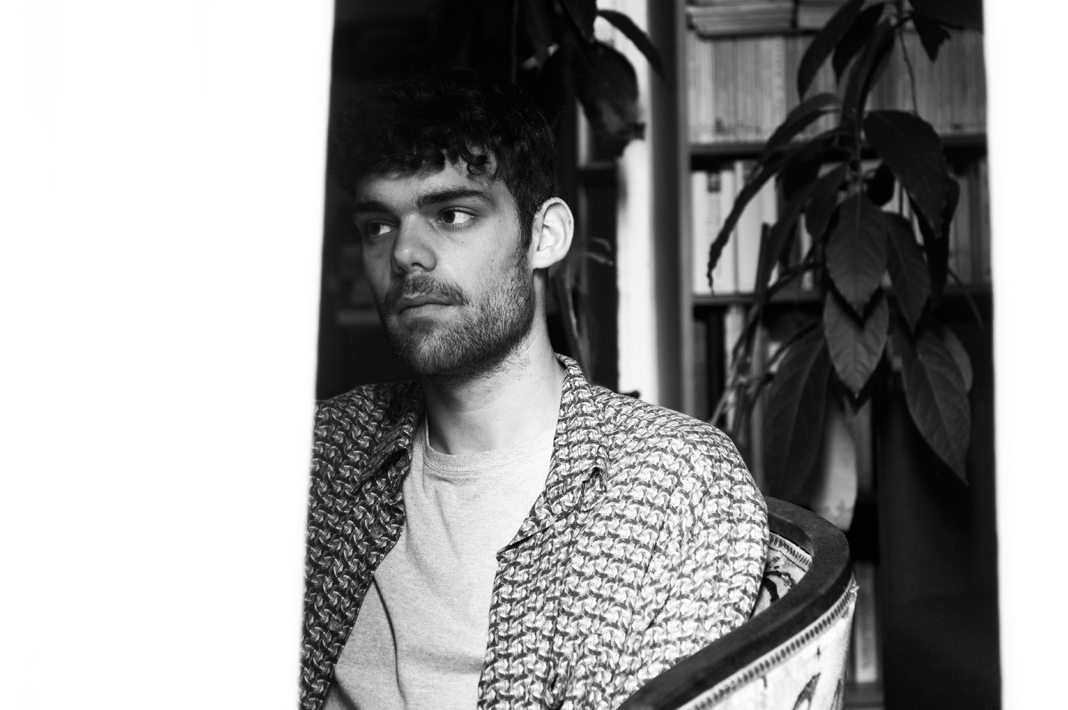 
1954 is the new project from Ivan Arlaud. This young musician from France studied Fine Art during three years before leaving to focus on his musical path. His music takes inspiration from artists such as Chrome Sparks, Lapalux or even Moderat, but with his own approach. As a visual artist too, he is very inspired by films, which brings a strong nostalgia feeling and cinematography to all of his songs. He mixes instruments with electronic sounds to unveil unique atmospheres joined to deep and mesmerizing rhythms.

His debut album ‘A Part Of Me‘ was Mixmag‘s album of the month in January 2018 and reviewed by established magazines like DJMag, Faze, Resident Advisor, Groove and made it into the radio shows like BBC 6 Music, BBC Radio 1, BBC Radio 3, NTS or Worldwide FM. The German Vinyl Critics Award added the album into their best list for electronic experimental music in 2018. 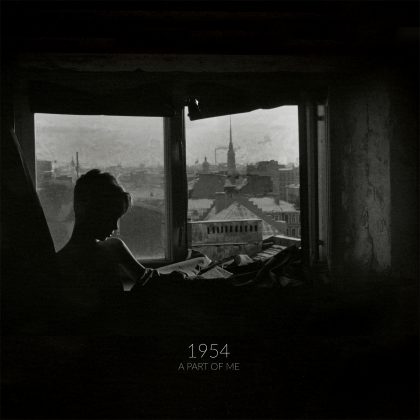