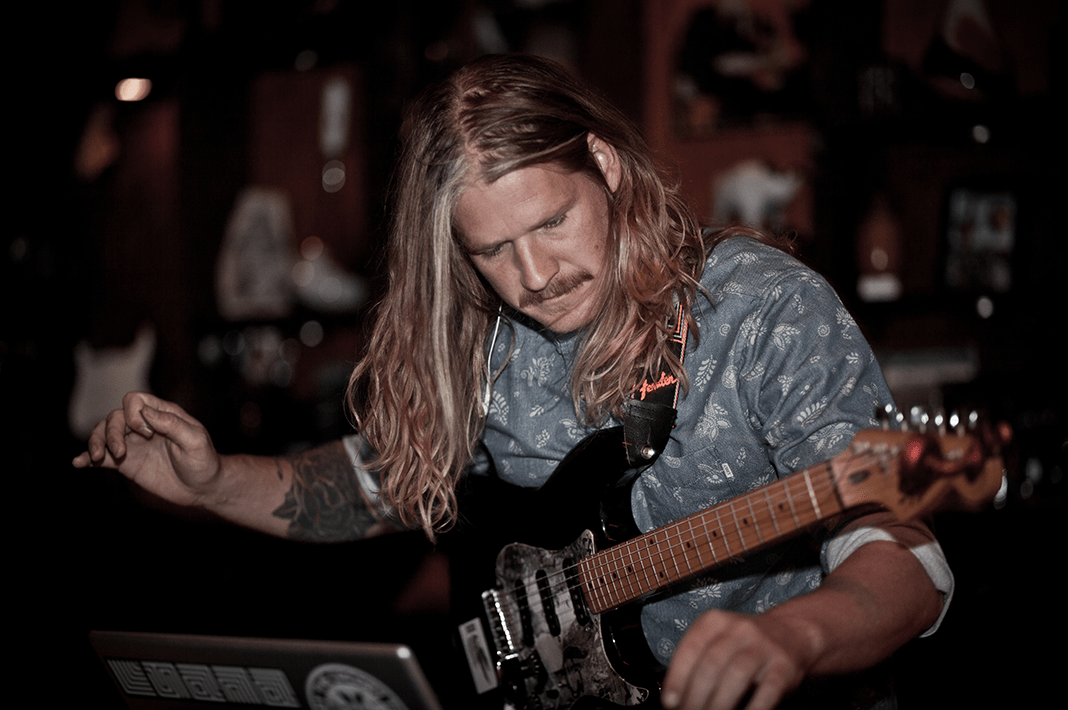 TheQ4 is a Dutch production trio consisting of sampling specialists Sense, Arts the Beatdoctor and STW. Although their collage of sounds covers bits of many genres, it is generally perceived as hip-hop or trip-hop. Numerous of obscure records are worked into every song with the greatest of care, often accompanied by live instrumentation or scratches giving their music an organic feel.

TheQ4’s name refers to the quadraphonic sound systems that where used in the seventies, as one of the earlier forms of surround sound installations. Hence the title: Sound Surroundings for their critically acclaimed debut that was released on the 22nd of January 2010 through Project: Mooncircle. Aside from instrumental songs the album also features a number of guest vocalists, ranging from rappers to flamenco and blues singers.

Their upcoming release Darker Days however will be fully instrumental and features four original new tracks and two remixes. The 12 Inch comes with a promotional cassette (yes, a cassette!) on which another new TheQ4 song can be found, as well as an introduction to Shahmen, one of Sense’s solo projects which will be released in April/September through Project: Mooncircle.