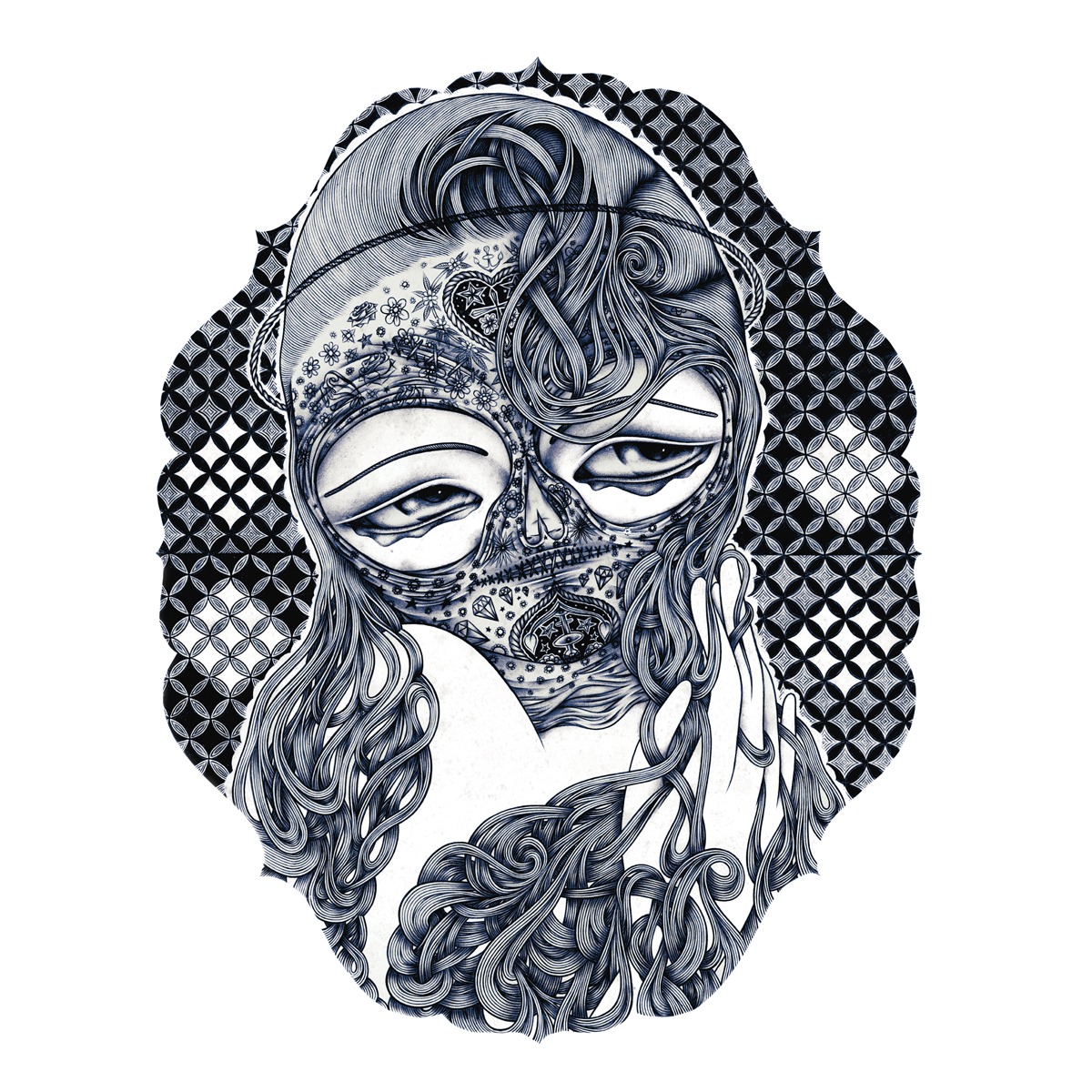 Hailing from Cheshire, Submerse is an esteemed producer/DJ with a distinct and recognisable sound that traverses Beat Music, Ambient, 2-step and Autonomic whilst being punctuated by a myriad of unique and personal influences. The past year has seen him at his most prolific, releasing tracks & remixes with R&S sister label Apollo Records, Med School and many more. Submerse was featured by Pioneer Japan and was also named ‘Band Of The Week’ In The Guardian newspaper (2012).

Amidst a plenitude of productions, Submerse has also seen support emerge from influential media titans such as DJ Mag, XLR8R, Big Up, BBC Radio 1 and BBC Radio 1xtra.

After his “They Always Come Back“ EP on Apollo Records, “Tears“ is already his second vinyl release this year. The EP is all about the feeling of solitude you’re in upon finding yourself in a foreign country and a strangely different culture. In this situation the smallest and most usual tasks – simply finding a can of your favorite soft drink for instance – have the potential to become almost insuperable obstacles. Soaking in the atmosphere created by dim street lights on a nightly stroll to explore new territories in a vastly unknown urban space, while contemplating about new experiences and memories of home are activities to indulge in when you’re stranded all alone in an alien world.

I’ve been jamming this hard, I love it. Probably my favourite Submerse release yet and I’ve loved them all. Project Mooncircle on fire at the moment.

Feeling this one, nice vibes indeed.

The bonus tracks Stars and Meaningless moments are my favourite. Very nice!

Love this release! Its dope as hell.