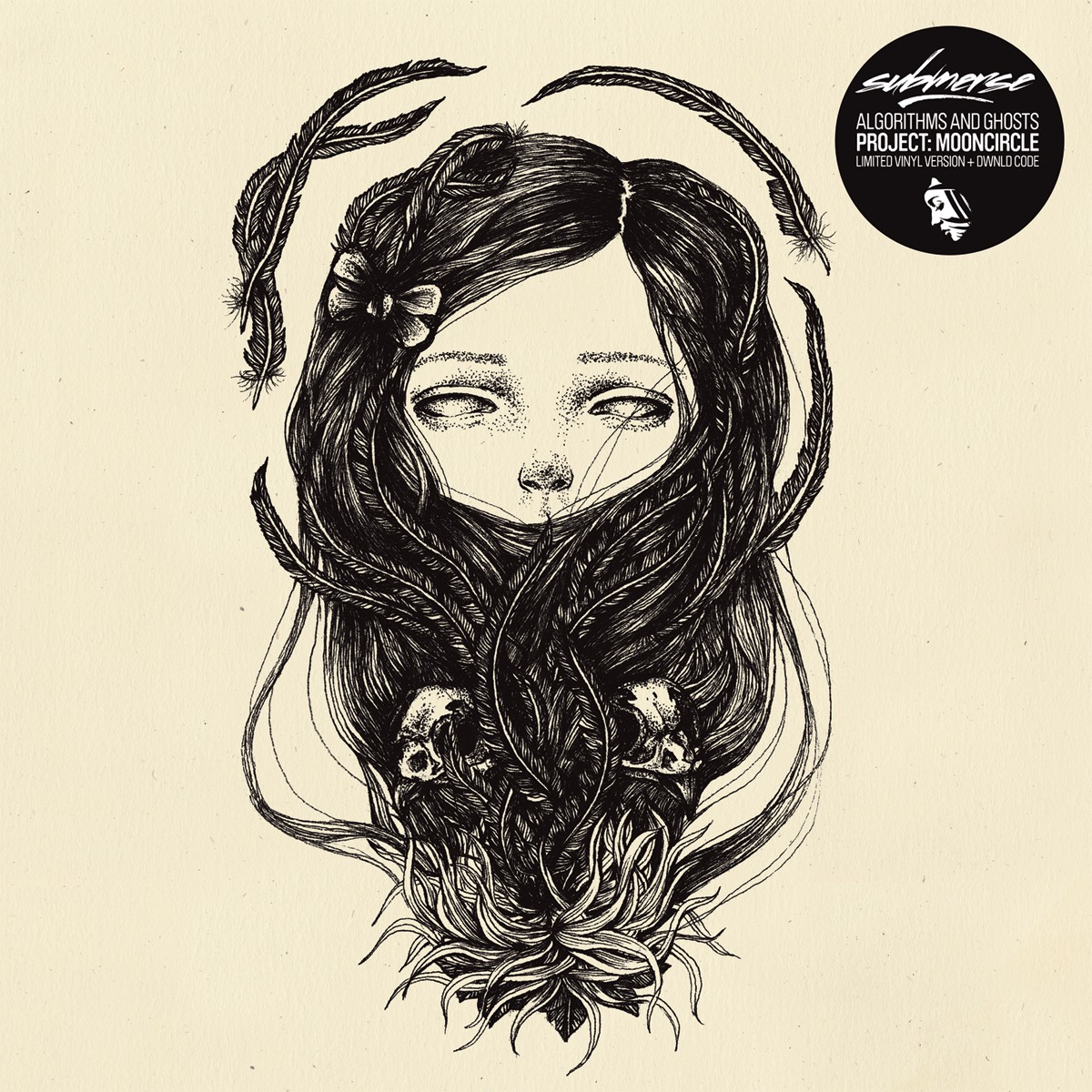 This EP is the outcome of a five month spanning transition between warm and bright summerdays to dark and dusky winterdays resulting in a change of moods that accompany this shift from lights, colours and sounds perceived everyday. It is a soundtrack made for commuting between different places in large urban spaces, filled by swarms of people shoaling and funneling across intersections, subway stations and central hubs like corpuscles pulsating in the cities veins, conducted by invisible algorithms in the symbiotic superorganism that is a metropole.

“I took a lot of inspiration from 3 main points of Tokyo City. There are traditional parks and shrines/temples that really take you away from the high rise buildings and make you feel like you could be in the countryside. Next, there are typical shops, neon lights, offices and general city life, and lastly, there is the red light area which is a great place to see all walks of life, from gangsters, working girls and strange things behind closed doors. I’m fascinated by this place, It seems like another world to me, I’m always drawn to it out of curiosity and the feeling I get while passing though is really inspiring.”

The EP also features a collaboration with Sorrow from Birmingham, UK, who has been making a name for himself in the scene since 2010.