Sina. – From Love To Dust 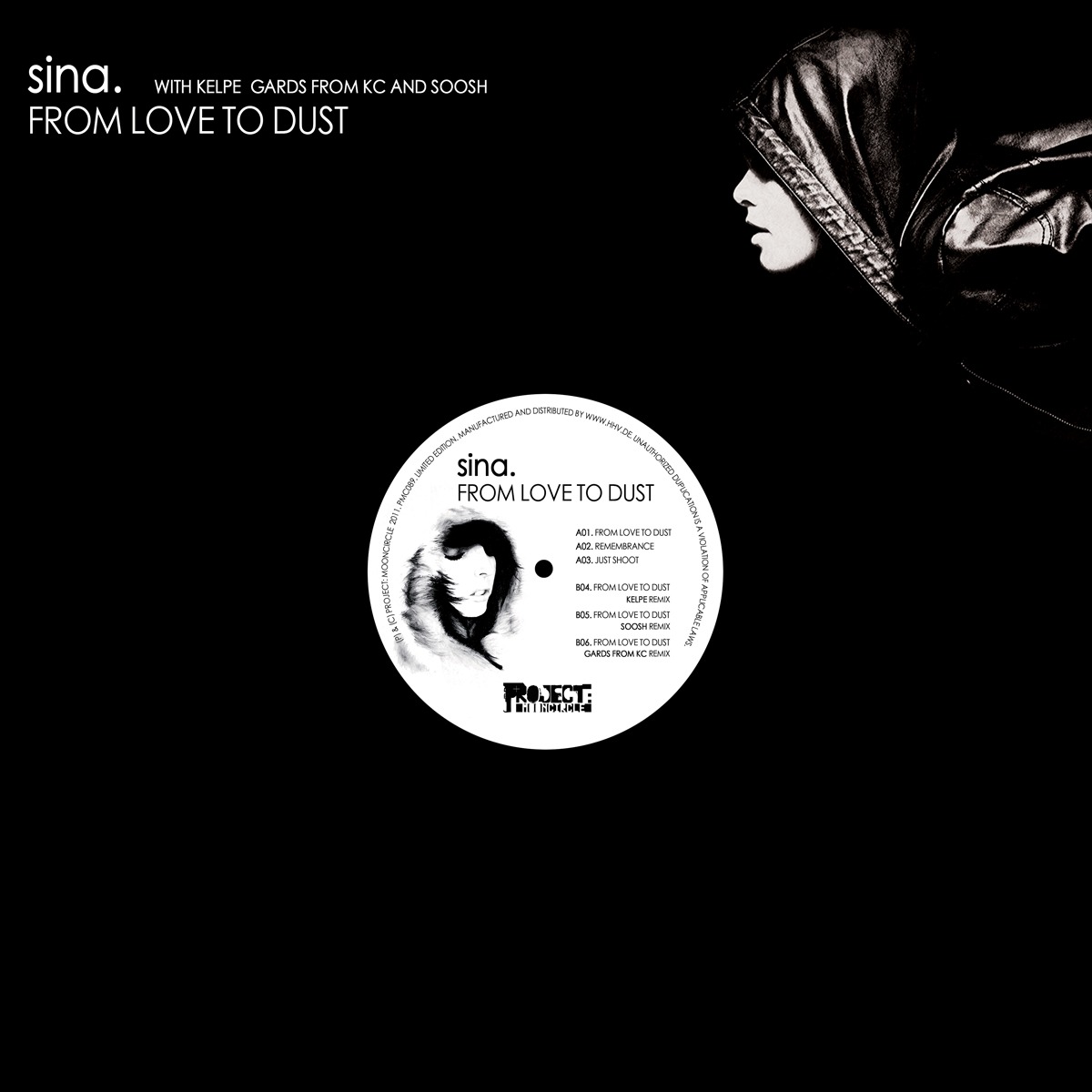 Release.
Sina. – From Love To Dust

You can order the vinyl version at hhv.de – EU | Rush Hour – EU 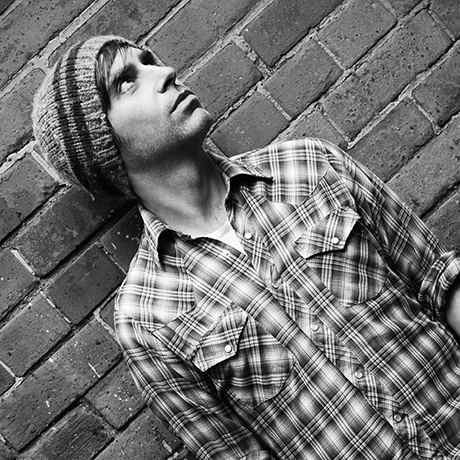 “From Love To Dust“ is a two side EP of Barry Gordon, Ireland / UK based producer. He grew up listening to classic rock like Led Zeppelin & Rolling Stones and played in several bands. Barry fell in love with hip-hop after hearing Wu – Tang Clan for the first time, and started making music as Sina. in 2009. He owns and plays many different music instruments and has got a wide range of music influences, anything from blues and folk, to ambient and hip – hop.

The 6 track EP, set to drop in November, bleeds creativity, with influences from all aspects of music being incorporated in the works of Sina. He lets you submerge, full body, into impeccably produced, brittle clean sound with amazing groove control, touching and emotional. Thus, From Love To Dust never bores and features remixes of Switzerland rising star producer Gards From KC, UK beat smith Kelpe, and UK-based producer Soosh, who has had a collab with Gards From KC for Project: Mooncircle earlier this year.

Sina.:
“I suppose the tune “From Love To Dust” (a play on the funeral phrase “From Dust To Dust”) is about the idea of human love as eternal, or at least as continuing to have a life when we are gone- through family, friends, art & music. “Remembrance” is a wistful song about the rare personal moments when we realise the beauty of the world and our life in it, and of the importance of remembering those moments when things seem darkest.“

Great craftsmanship! I will be supporting.

Superb remix by Kelpe, great 2 original tracks and beautiful mix by Soosh. A great release all round. Will playlist on the radio for sure.

One of the best beat EP’s I’ve heard recently.

Niceness all round, Remembrance is especially warm.

This really is something else. Fantastic tunes, love everything about them. The percussion is amazing and every layer is superb. Once again full support on this release! I need more stuff like this in my life!!