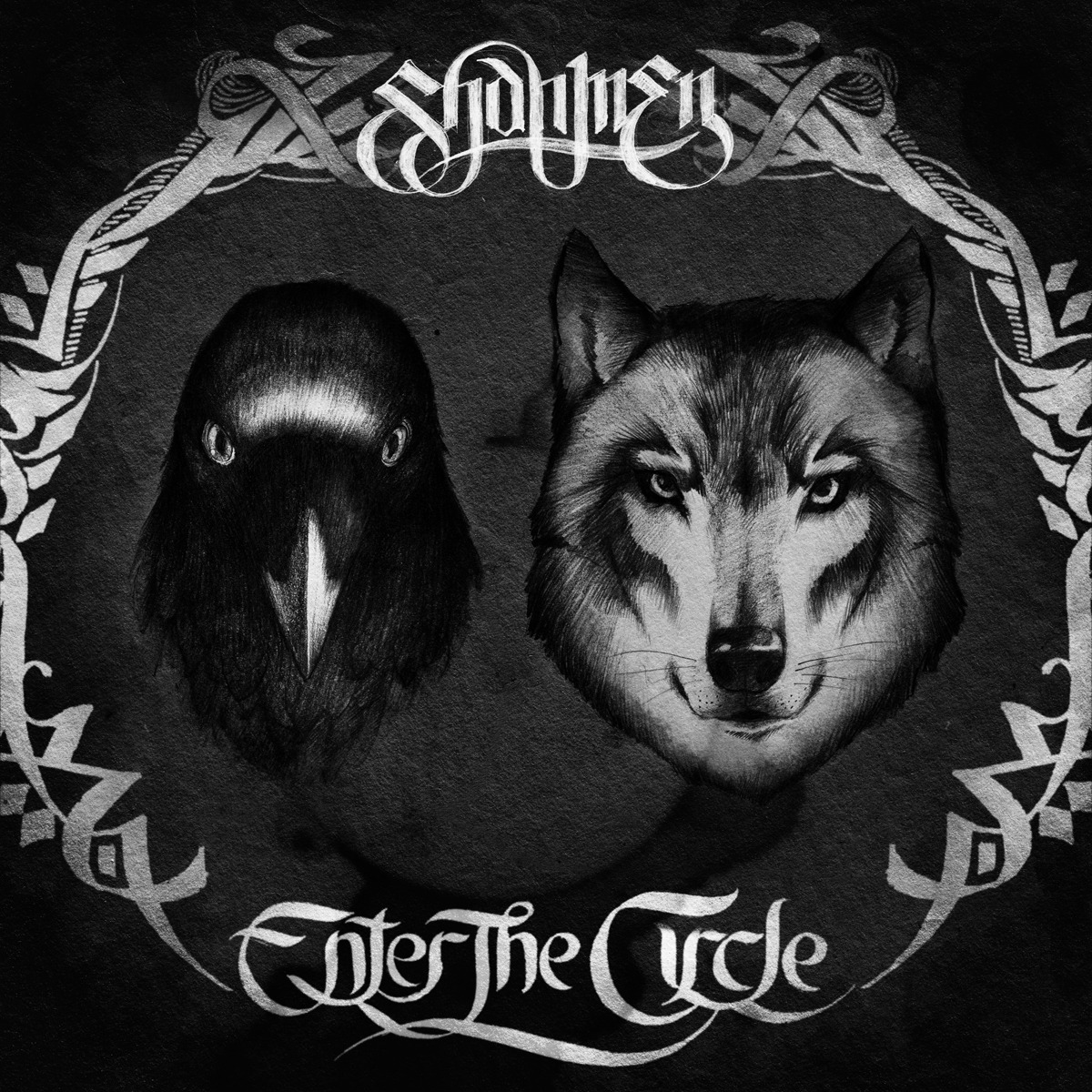 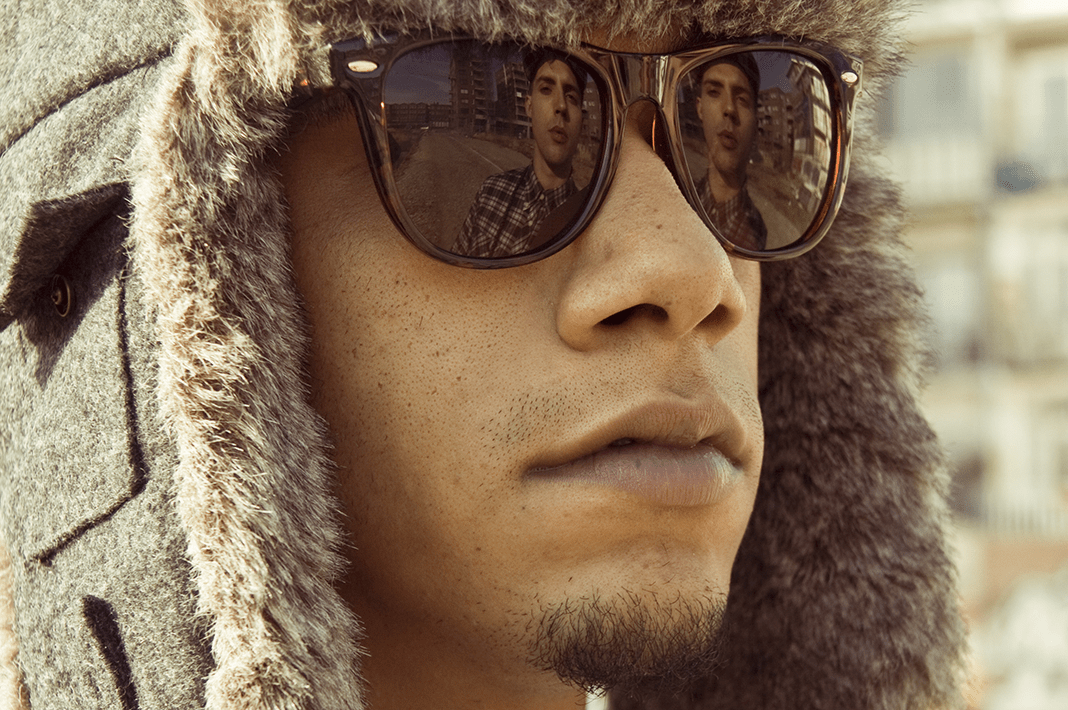 SHAHMEN is what hip-hop is supposed to sound like in the year 2010. The SHAHMEN sound is a dance between moments of pure tonal bliss and dark, hard, banging beats.

Imagine, SENSE (of The Q4) as the mystical, more musically composed student of Muggs and RZA , who learned a secret his teachers did not. Building from their foundation, he reaches new plateaus in the dimensionality of sample composition. Finding his own, unique formula for interweaving haunting melodies between head banging drums, the music pulls you into a trance like state where the rock solid voice of B L S finds the perfect soundscape to sink in.

Straight up, B L S has the realest voice in rap in a very long time; ranging from a thundering bass which most rappers can only mimic with a pitch-shift, to a hazy drawl reminiscent of a cowboy in an old western. The unique vocal tone is matched in the lyrics, and B L S stands apart in the original narratives he weaves, leaving far behind the overused and tired archetypes of street stories, and pop-culture punch lines.

“Been around the world, already touched six continents, the same pair of Vans slip-ons walked all of ‘em, I found Sense floating on a boat in holla land, and ever since then we been building and acknowledging… The world is truly strange, and it only gets stranger, The scenery is beautiful but I also sense danger” -The Stranger, SHAHMEN.

Mixed by Sense, Vocals by BLS, Unorthadox & mastered by Arts The Beatdoctor. Artwork by The Binh & Bioniq from Russia.