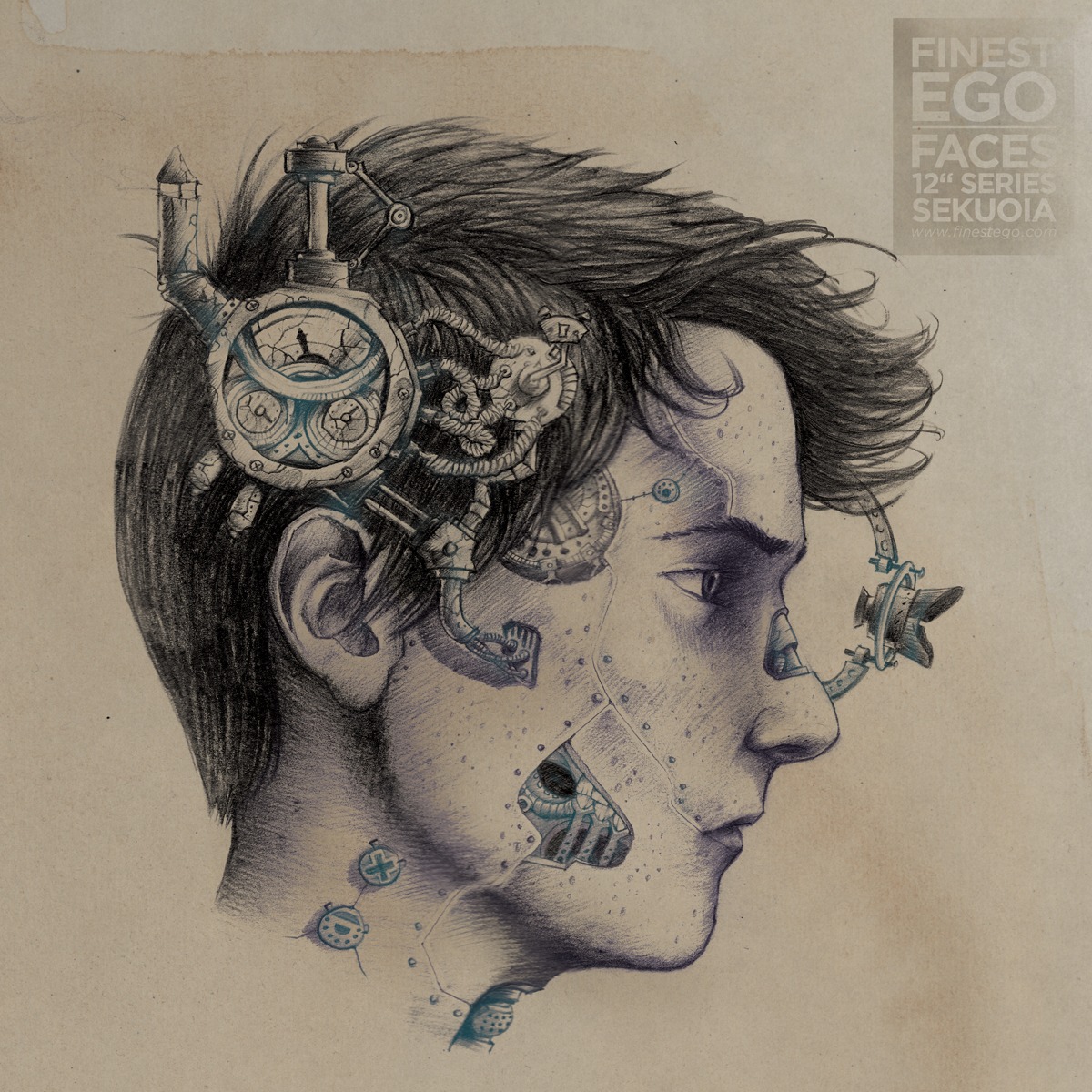 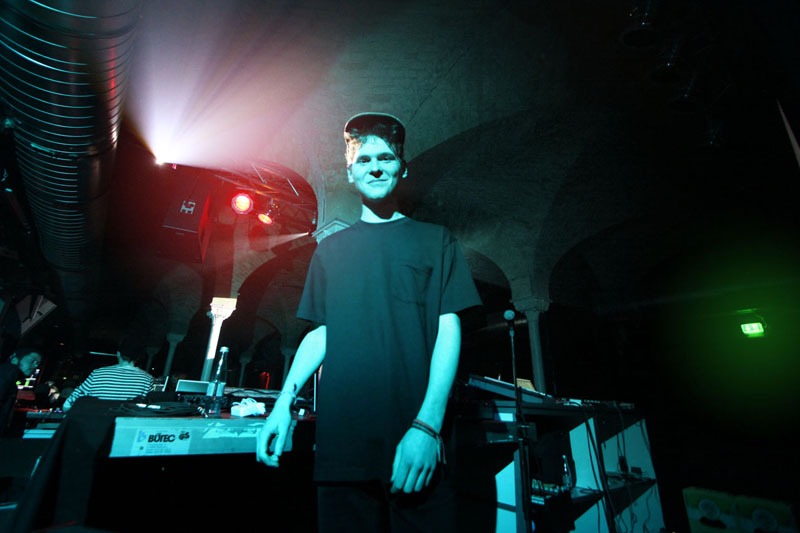 
Project: Mooncircle & Finest Ego have teamed up to establish a fresh new 12” producer series, entitled “Faces”. On every edition, you will find two different producers. Respectively, each producer will have their own record-side and unique cover artwork by the aspiring Bioniq, known for his surrealistic portraits, blending humans and technology.

Faces number three will invite the two young producers Sekouia and Rain Dog to share sides on this disc and expose their musical crafts. Coming from Denmark and the UK, respectively, they are with certainty looking forward to long-lasting succesful careers. What they share is a an intrinsic feel for tiny musical details which give their music an intimate feel to keep the listener mesmerized for ages. On this record they experiment with different sounds and tempos to create a dynamic collection of unique compositions that congregate an EP of colourful, low slung and ambient tunes or simply ‘chocolatefudgebrownieplasticmusic‘.

Born in Düsseldorf, Germany and grown up in Detroit, Sekuoia is a project by the 19-year old danish producer Patrick Alexander Bech Madsen. His music, based on guitar melodies, deep bass, organic beats, and chopped and screwed vocal samples, is a take on various genres and he is best described as an experimental electronica producer. His debut EP “Trips“ was released in December last year.

Having originally studied as an artist, newcomer Rain Dog has spent the last couple of years experimenting with production software, building speakers, composing music for indie shorts and making beats out of various small bedrooms scattered across the north of England. Recently he has settled in London and with a release on Echodub‘s imprint, Cut and a track featured on Project: Mooncirlce‘s 10th anniversary box LP, he continues to develop his lowslung melodic compositions.