Rain Dog – There Be Monsters 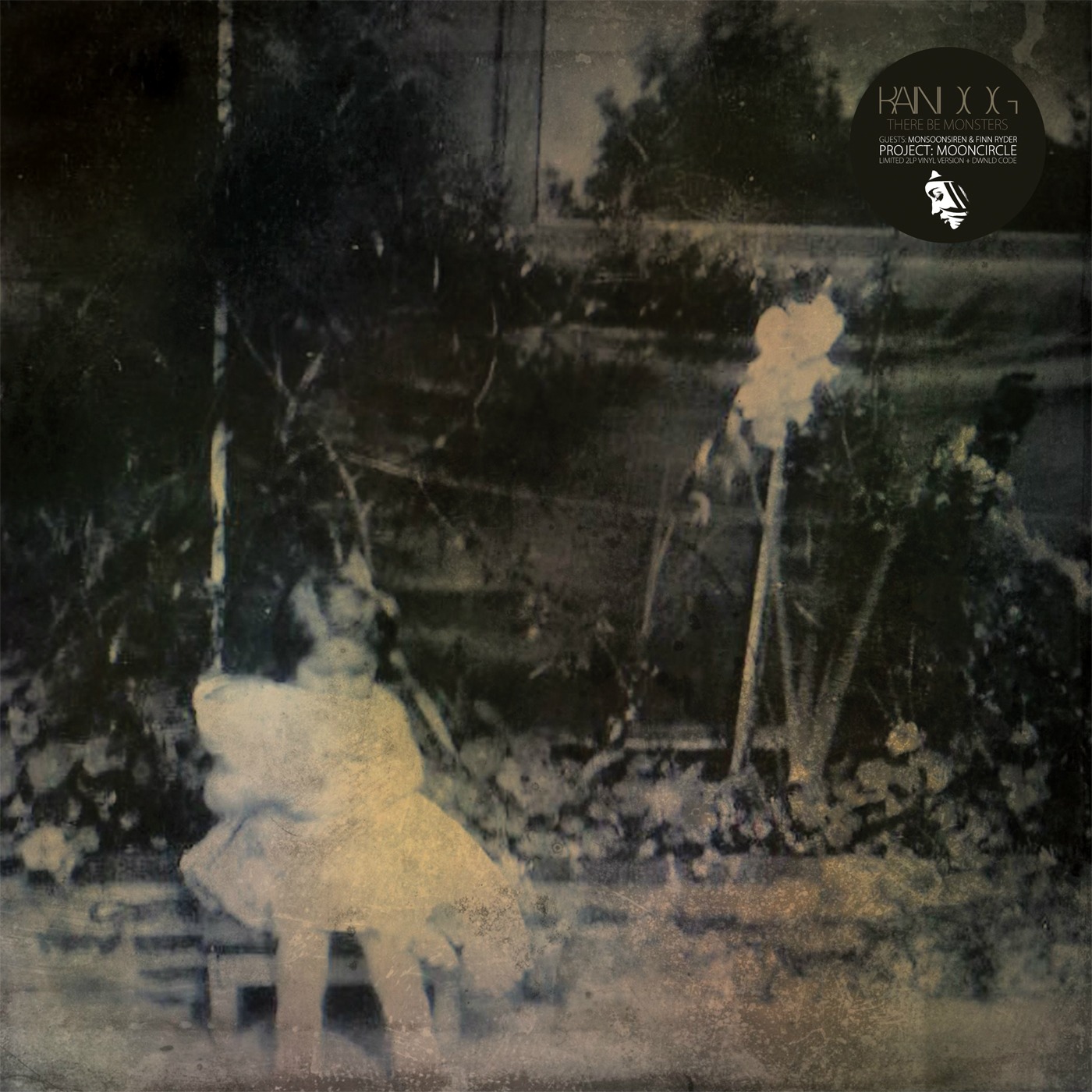 Release.
Rain Dog – There Be Monsters 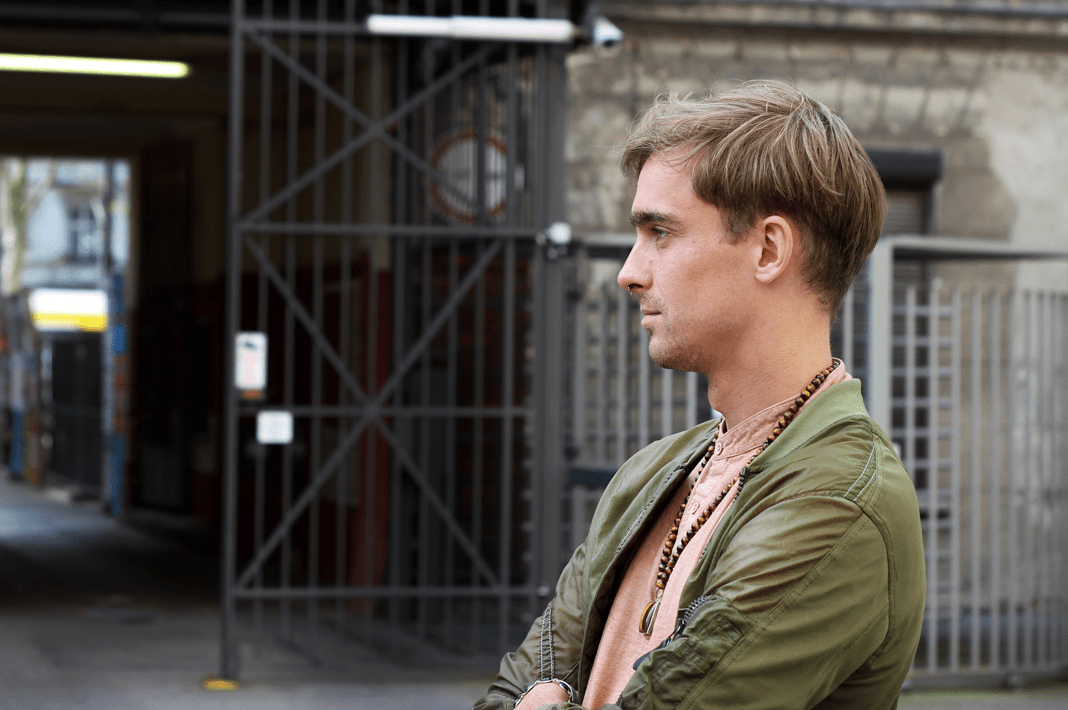 ‘There Be Monsters‘, the sophomore full length effort by Samuel Evans, or Rain Dog, is an auditory exploration into the unchartered regions of his own mind and the edges of experience. Dealing with many personal changes which continuously prolonged the creation process of the album, Evans channelled and processed a variety of experiences into a highly personal album. Essentially coming full circle ‘There Be Monsters‘ attempts to draw a map for your mind – it is on the fringes of consciousness that the interesting stuff happens.

David Foster Wallace wrote ‘loneliness is not a function of solitude’, paraphrasing Marianne More: ‘the cure for loneliness is solitude’. A common thread throughout the album.

After his highly acclaimed debut album “Two Words” in 2014 (BBC Radio 1, BBC Radio 3, BBC 6 Music, Boiler Room, Red Bull, Thump, XLR8R) Rain Dog comes back to deliver his sophomore full length ‘There Be Monsters’. Avoiding the plight of the second album and keeping his signature sound while also not repeating himself, the album is the result of years of work, scrapped previous projects and simplifying his writing process and gaining experience by creating soundtracks for Vice Documentaries. The track titled ‘Eyes On The Aether’ is representative of a turning point and each track has particular relevance to a point in Sam Evans life over the last few years.

‘There Be Monstes‘ comes out worldwide on limited natural-marbled vinyl (including download code).


It’s a sonic exploration of Evans’ psyche, a look into his mind and an auditory map of the many personal changes that occurred over the years during the album’s creation.

Originating from the atypical background of fine art, atmospherically-driven producer Rain Dog’s melodic interpretation of the 140 template, honed through years of experimentation with production software, has been garnering widespread praise in recent years.

There Be Monsters is an unexpected listening pleasure!

A beautiful album. As expected.

Seems like a very well crafted and interesting album.

Every single track´s on a secret move – fragile little changes everywhere; once again one of these PMC-labyrinths of high beauty + many thrills at the same time!

I’ve been a big fan of Rain Dog‘s work for a while now (actually the entire Project:Mooncircle team is just stellar all around), but this upcoming album might be some of his best work thus far. The dreamy synth sequences and manipulated vocals craft an out-of-this-world song. “Lloyd has my Keyboard” builds during it’s four minute projection, and the resulting piece is one for the books. Rain Dog has always brought excitement within the experimental music community, but this one is really special.

There Be Monsters is quietly mesmerising, if not a little bewildering, connecting passages that don’t fit with the totality and comfort of a puzzle piece, but the final picture complete regardless..