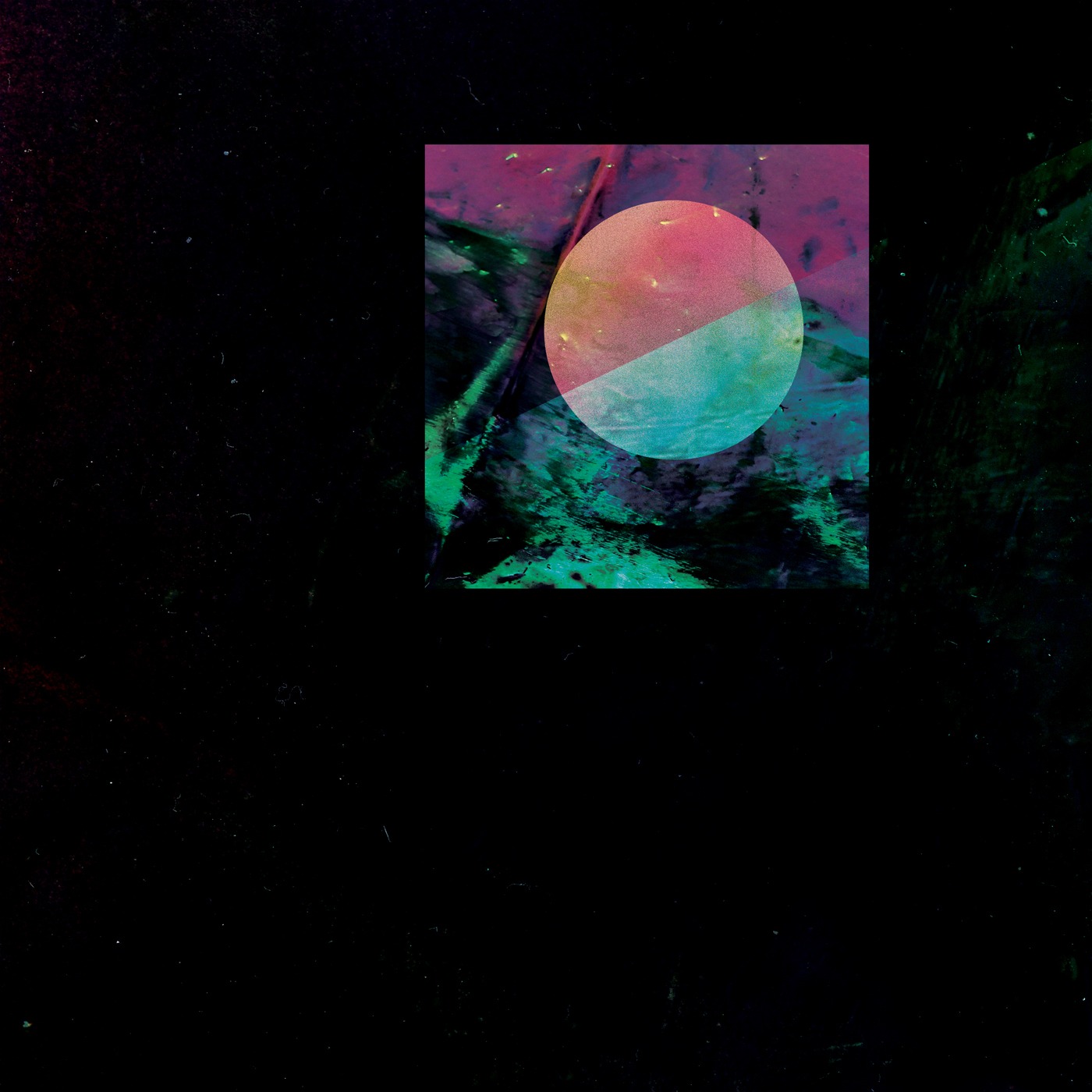 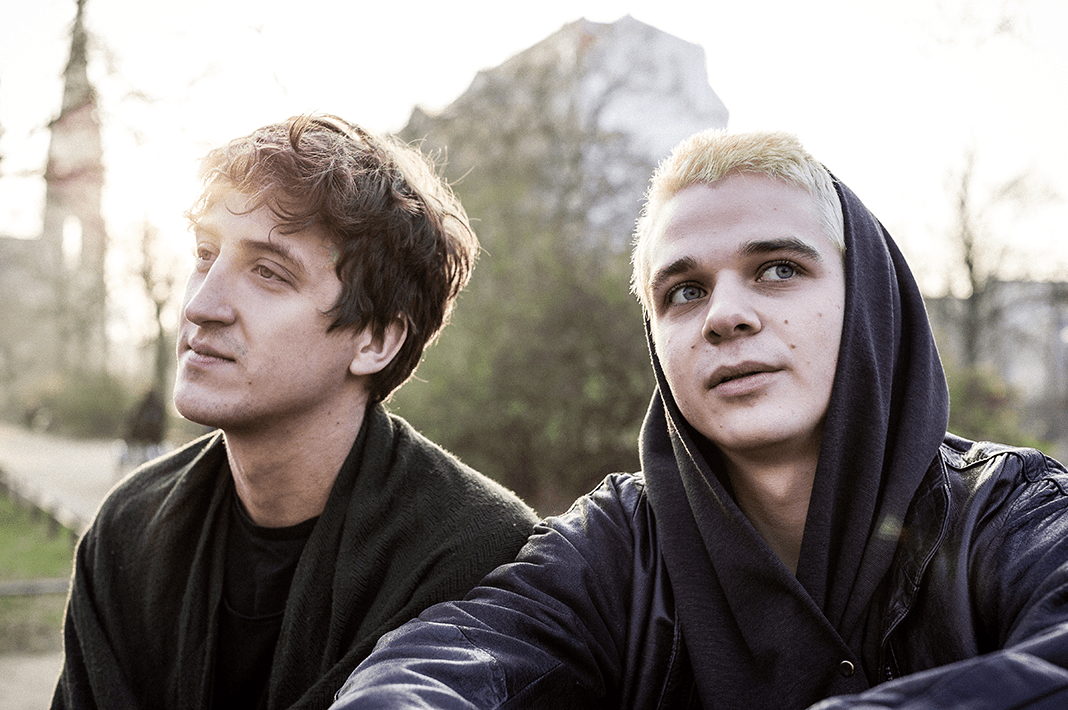 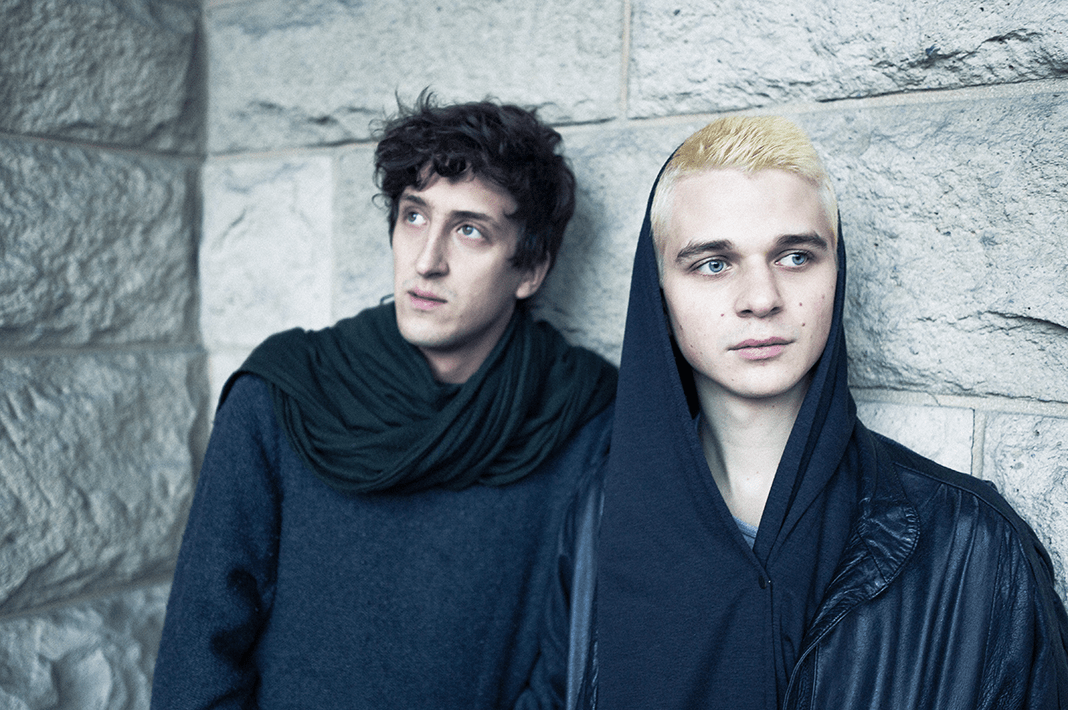 A darwīš is a religious monk dedicating his entire existence to the advancement of faith and meditation. Although he believes in Allah, he can be described predominantly as a mystic. Refraining from any form of material wealth and even societal appreciation, holy enlightenment is his true aim.

After finishing up their semester at University, Nicolas and Jonas – or Parra for Cuva & Senoy – decided to pack all their gear into their camper and go on a road-trip down to the eastern coast of Spain.

The car filled with all kinds of gear, from synths to speakers, guitars, and percussions amongst other tools and toys, three creative weeks ensued, creating music with a view out to the sea.

While taking everything in and doing daily trips, the two were able to create enough song ideas in three weeks to spend the rest of the year at home in the studio to finish all arrangements and mixes.

Inspired by the Spanish way of life in a small and historically rich port town, a stark contrast to Berlin life, and soaking up diverse musical influences, the individual titles are highly personal and reflect on specific emotions or intimate experiences.

During the arrangement of the title-song, the percussion track was accidentally dragged to infinity, which resulted in a trance inducing meditative sound that gave them the idea for the title. Watching turkish dervish dancers while listening should therefore enhance the listening experience.

Darwīš is a sterling result of the two producers’ collaboration, and will be perfect for an evening listen this summer.

This album will be what dreams are made of.

Reminds me of glorious Popol Vuh, hints of MBV shogazing sounds plus turning the whole thing into a kind of balearic dream music – so lovely!

One of our designer’s favourite albums of the year, Darwis is a textured slab of electronica for fans of Four Tet and Boards of Canada!