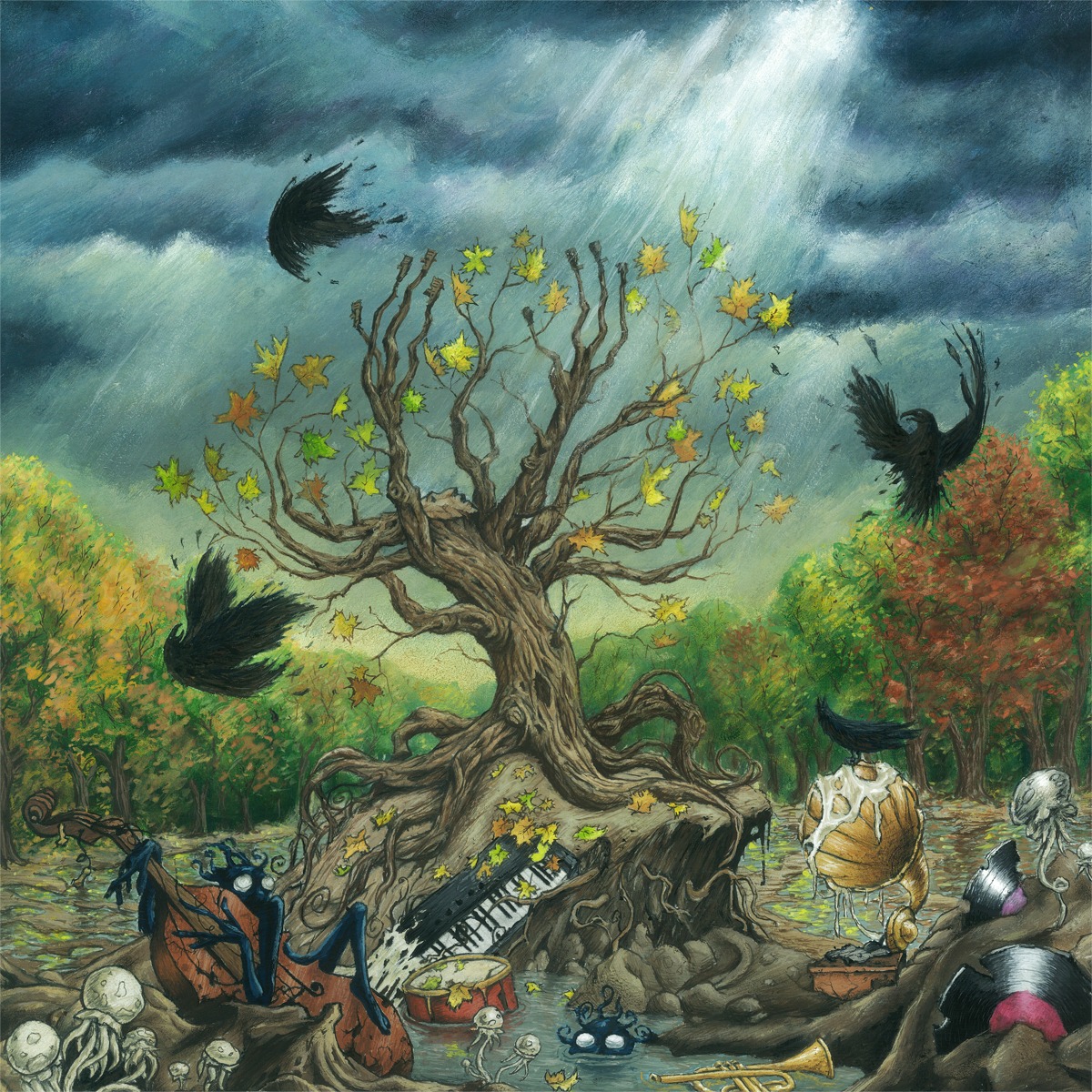 When listening to “The Branches“ it will stimulate diverse brain areas, creating short movies and stories in your mind’s eye. From Soviet era hand-drawn animated fairy tales in winterly forrest-landscapes to narravites of urban struggle or even classical tales in dark and gloomy basement bars – let the record spin and your mental cinema flow.

This album made it into the radio shows of Mary Anne Hobbs (XFM) as well as Gilles Peterson‘s “All Winners” show on BBC Radio 1, his personal list of favorites of the year 2011, alongside various other highly respected stations across the globe.

For the 2012 winter season we decided to give “The Branches“ a proper repress treatment, not only pressing a new batch for all our listeners that weren’t able to acquire a copy yet but also spicing it up and making it a true collectors item for anyone that already owns a copy.

Therefore, the – now gatefold – artwork / transparent 2LP vinyl version, originally drawn by Bioniq was colourized by Roman Pokrovsky and, besides everything being remastered and including new work from Long Arm himself, we also added a second vinyl with various remixes by on the one hand like-minded artists like Hidden Orchestra, Dday One and 40 Winks, with whom Long Arm also shares artistic relationships and friendships, and on the other hand more genre-overarching and experimental remixes from such acclaimed artists as Robag Wruhme, Sieren, Yoko Duo, Berry Weight, Empt and Speck from CYNE, which will surely make for a unique listening experience. 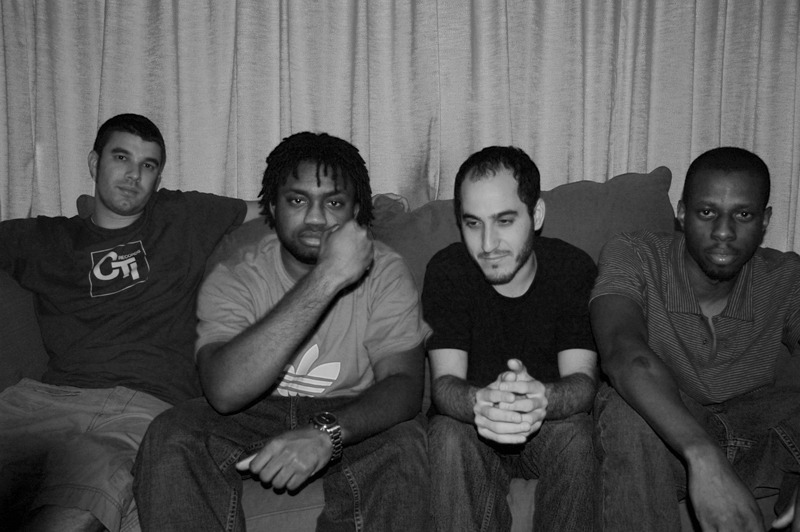 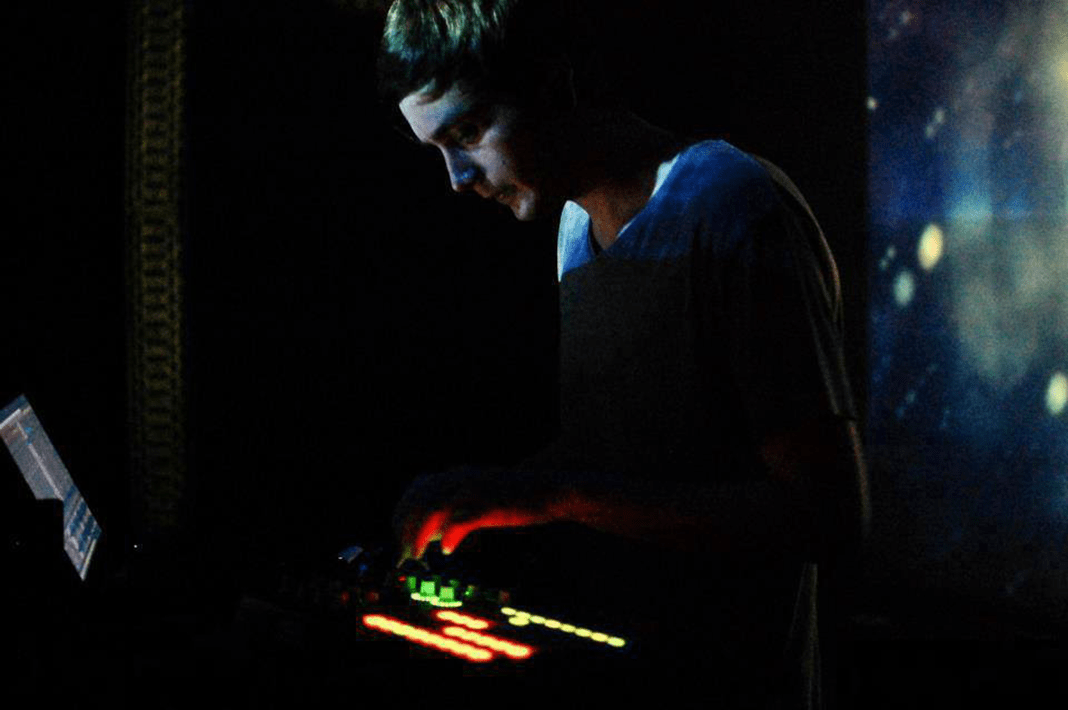 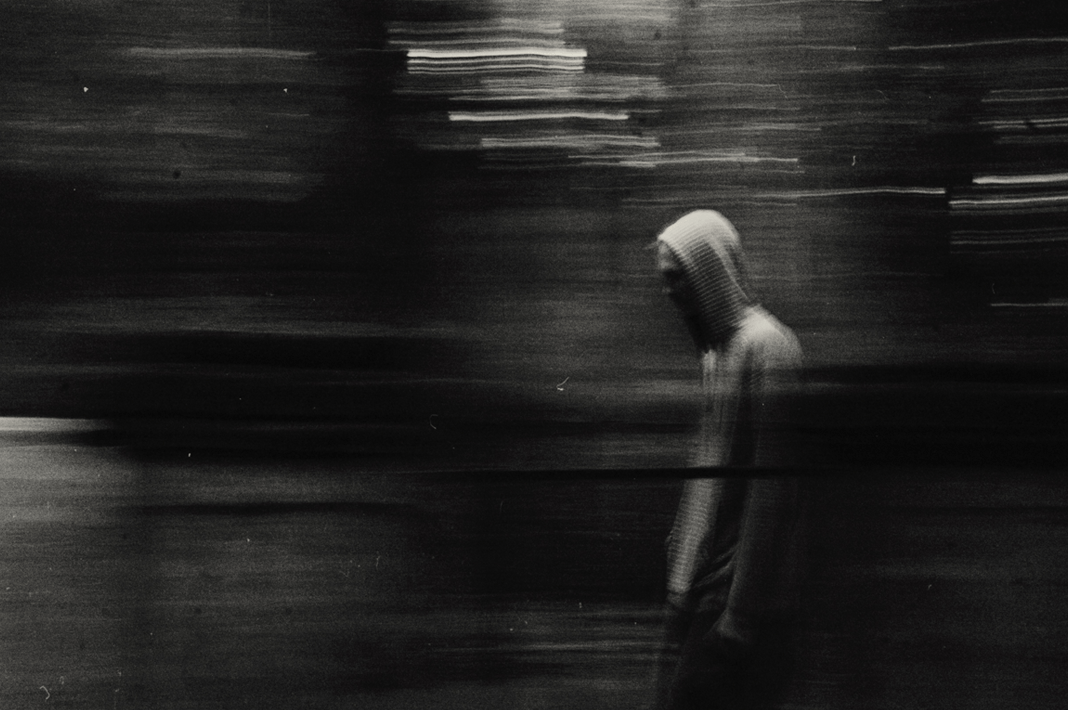