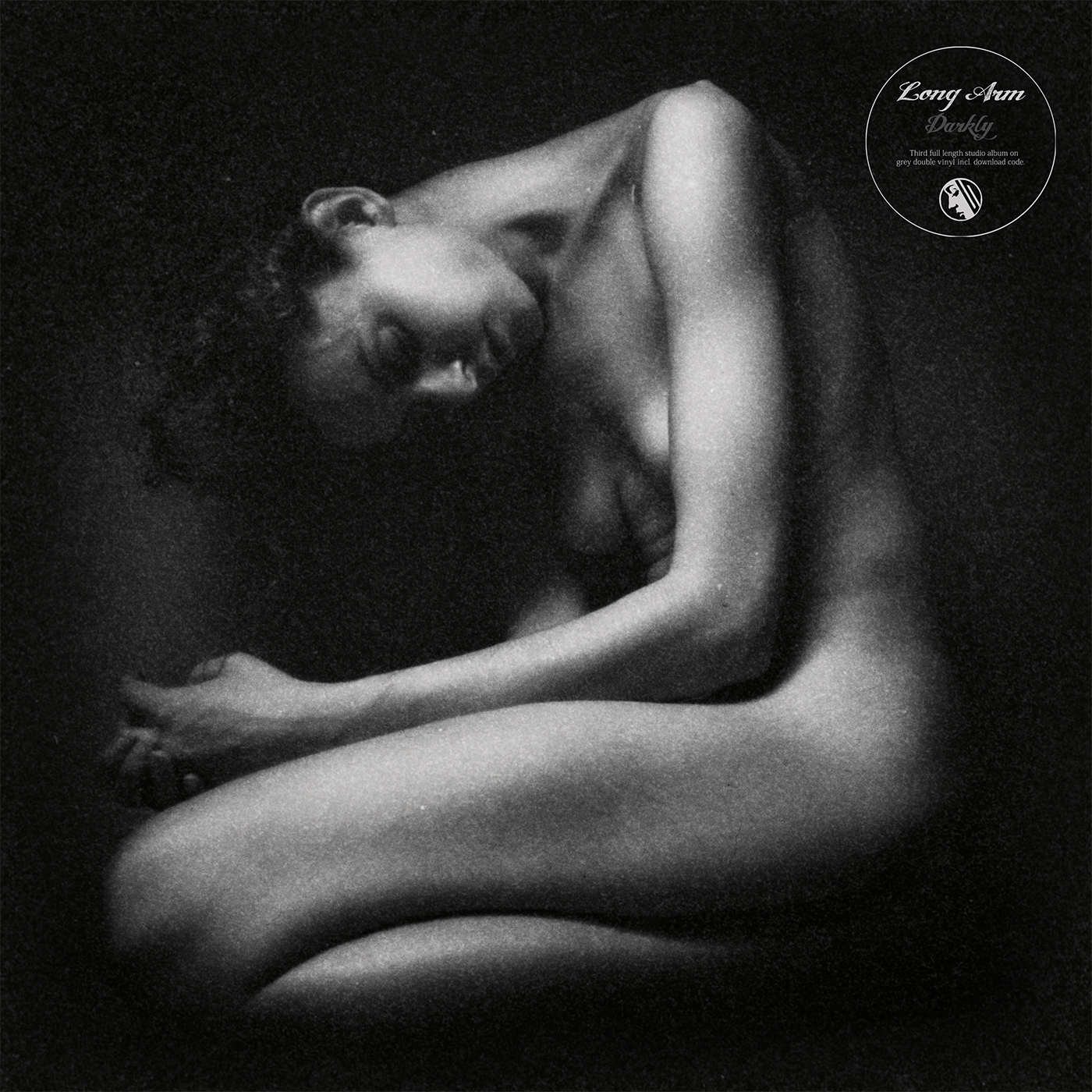 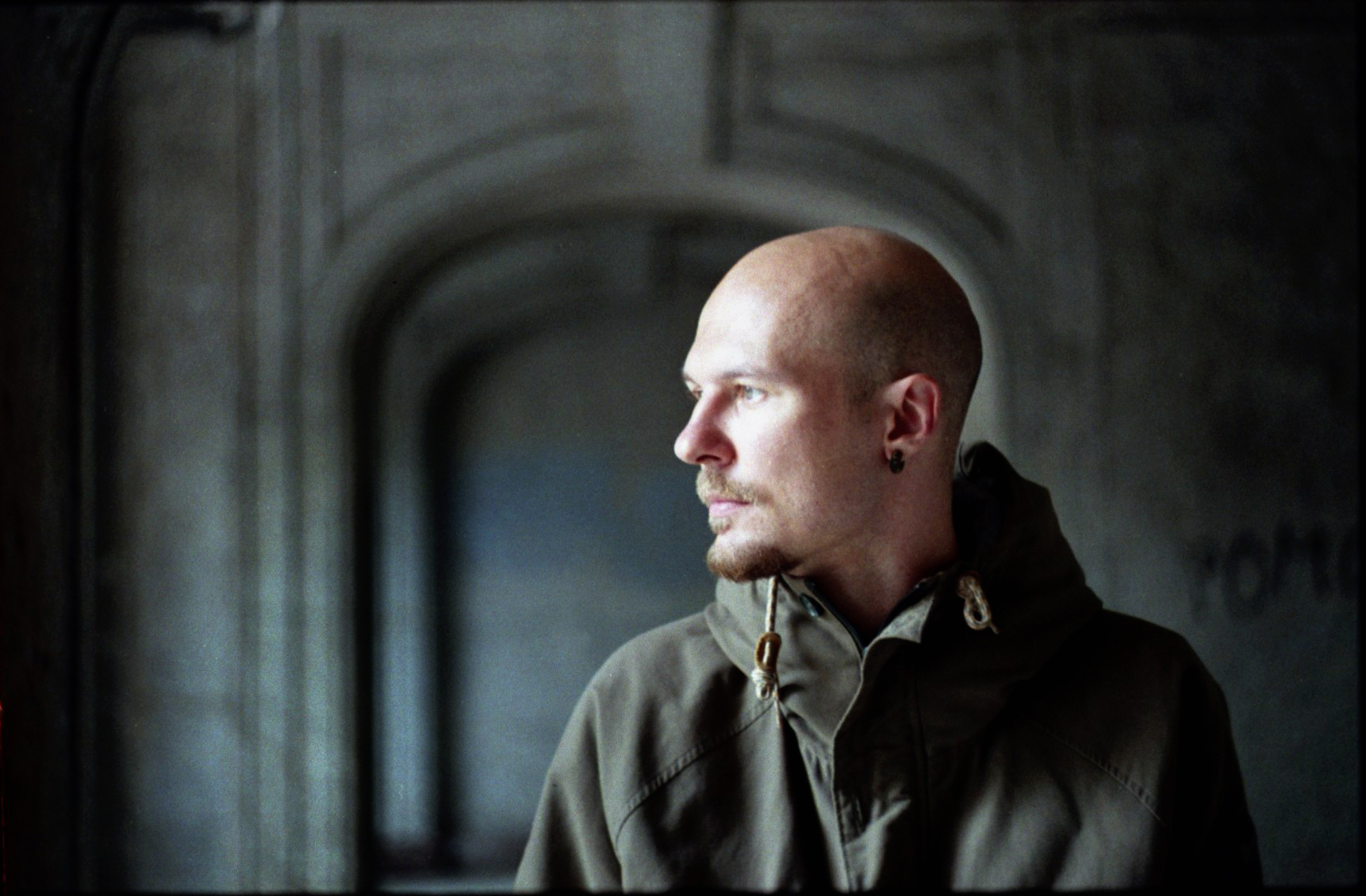 Fascinated by the piano and with a little reluctance in regards to working on more electronic music, ‘Darkly‘ by Long Arm was originally started in 2015. Although it took him a while to get accustomed again to playing only the piano, at some point he had some raw and unfinished work. Around the same time he also got back into more electronic musical experiments, including different textures and multilayerdness. While simultaneously working on soundtracks for NOIR films, he was able to finish two compositions that would later help determine the direction of the new album and served to bridge the early solo piano compositions and the later electronic tracks. At the start of 2018 he was finally able to get back to his solo piano compositions and adding those missing elements that he could not hear three years earlier.

„I wanted to do a piano album, but instead this album organically formed by itself and became a reflection of my experiences, worries, and life events that occurred during these years.
I dedicate this work to a human, which I share this life with, who supports me and believes in me like nobody else! I dedicate it to my wife.“ – Georgy Kotunov

Bittersweet melodies combine with slo mo hip hop beats to create a rich, coherent record which just might be Georgy Kotunov’s best yet.

Stunning album in the waning days of December presumably to help Santa get everyone the gifts they deserved. Long Arm quietly has become my favorite artist on the magnificent Project: Mooncircle label.

Chris Daly | Passion Of The Weiss, US