Jilk – In Need Of Tess 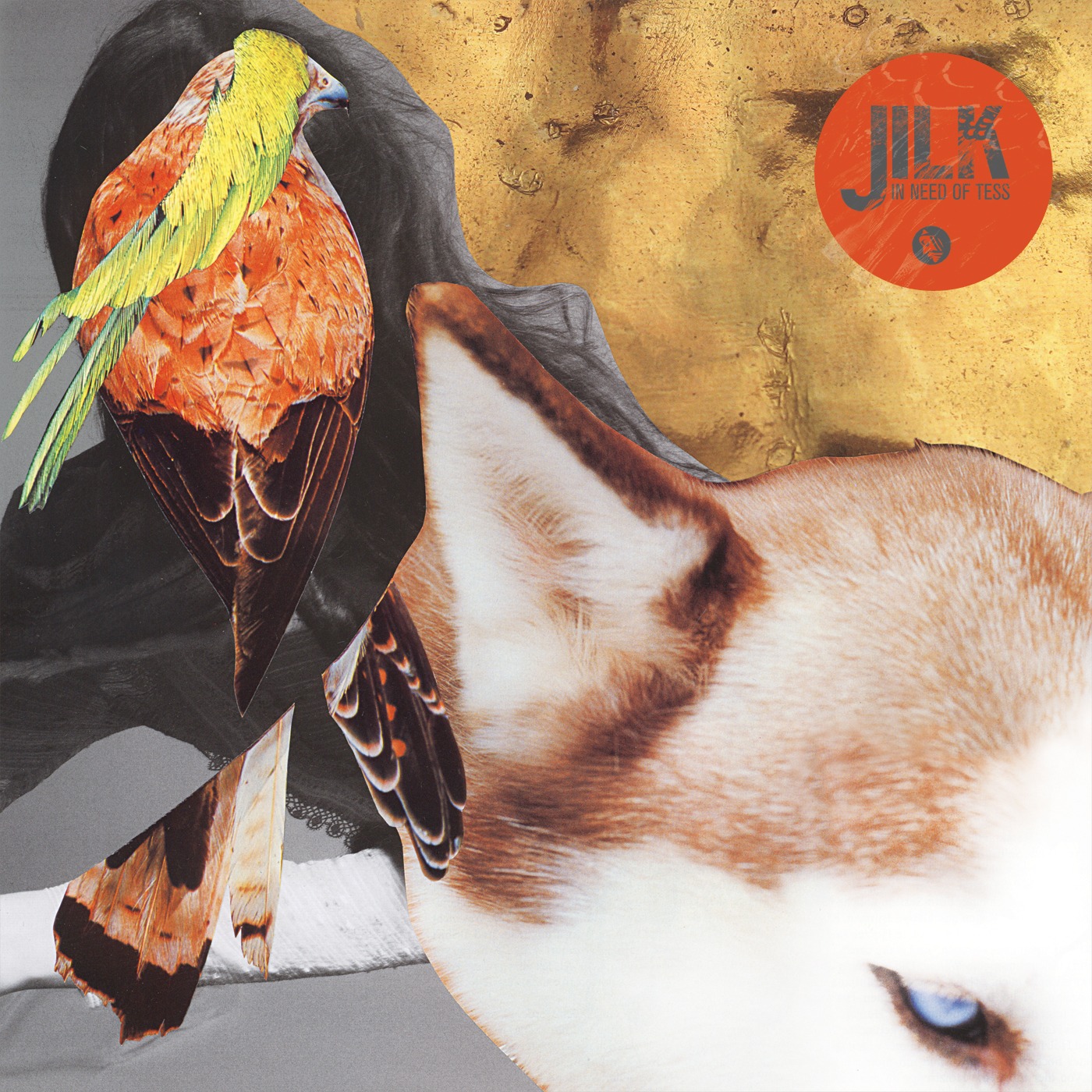 Release.
Jilk – In Need Of Tess 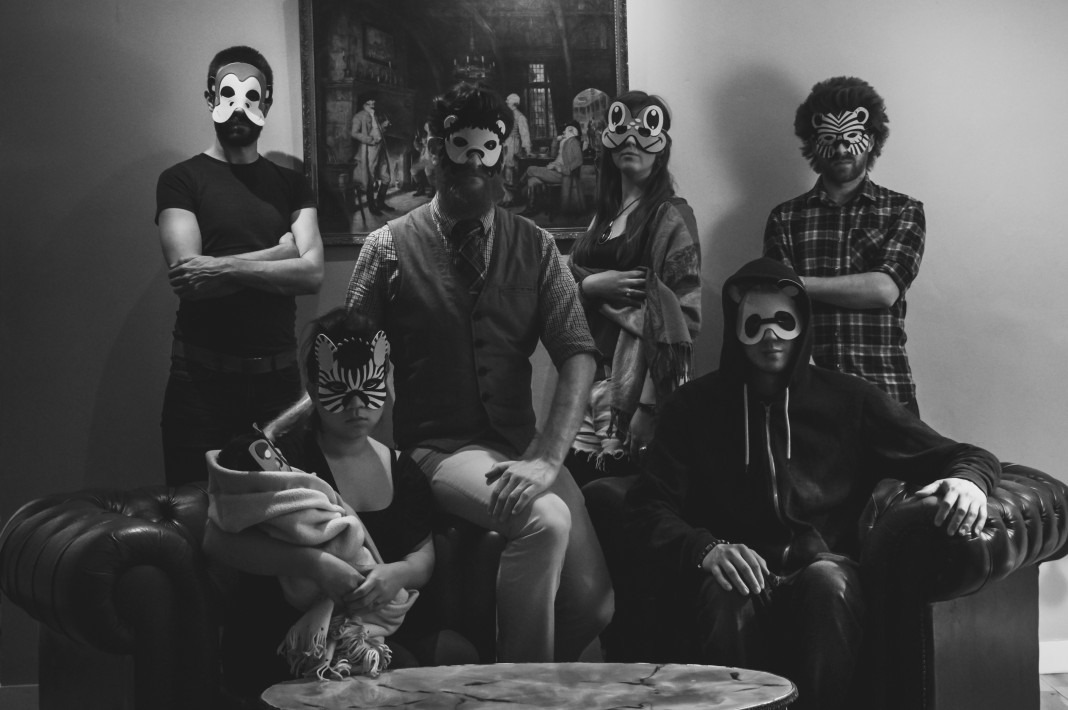 Jilk release their new EP ‘In Need of Tess‘ – A wonderful collection of tracks that build on the established epic soundscapes of past releases but also demonstrate the organic development of combining experimental ambient pallets with more traditional orchestral scores and delicate pop sensibilities.

Following their successful collaboration with Haiku Salut on the emotionally charged ‘Periscopes’; Jilk return with warped vocals, soaring strings and a techno core tying the spiralling dense walls of ambience together.

The lead single, ‘In Need of Tess’ is a collaborative piece; a pulsating slice of chamber pop about dead dogs and dreams which also draws on the considerable talents of video director Nic Kane, the sculptures of Hester Sorel Moriarty Thompson.

The rest of the EP comprises of a two-part piece developed from a soundtrack Jilk produced for a lovely short film by Nim Jethwa. Building, developing and fleshing out the ideas; Jilk combine the sweeping beauty of orchestral timbre with driving 4/4 pulse and rusty sounding guitars for Nim and Nim (Sit Down Outro).

Baby Hannah is an epic piece of post rock inflected electronica making full use of the band’s wide range of players. Vibraphone, violins and guitars cling to foundation drum patterns as the piece moves from ambient drone through to a rain storm of melodic percussion that even Steve Reich would approve of.

Then a collaboration with the incredible Nuala Honan as Jilk rework her stand out track ‘All is Not Lost’, (taken from her 2014 album The Tortoise). Jilk mould the song into a hazy blanket of clicks, whirs, strings and heart wrenching vocals from snippets.

This is wonderful and on the consistently great Project: Mooncircle label!

Great audio soundscapes that you can delve into on any given day.

Be Heart is my fav! Nice art work though.

Densely layered, shoe-gazing indie-electronica that somehow manages to be depressing and uplifting at the same time.

Jilk manages to appeal to our emotional side, while still stimulating us intellectually and musically, and “Baby Hannah” is definitely a must-hear.