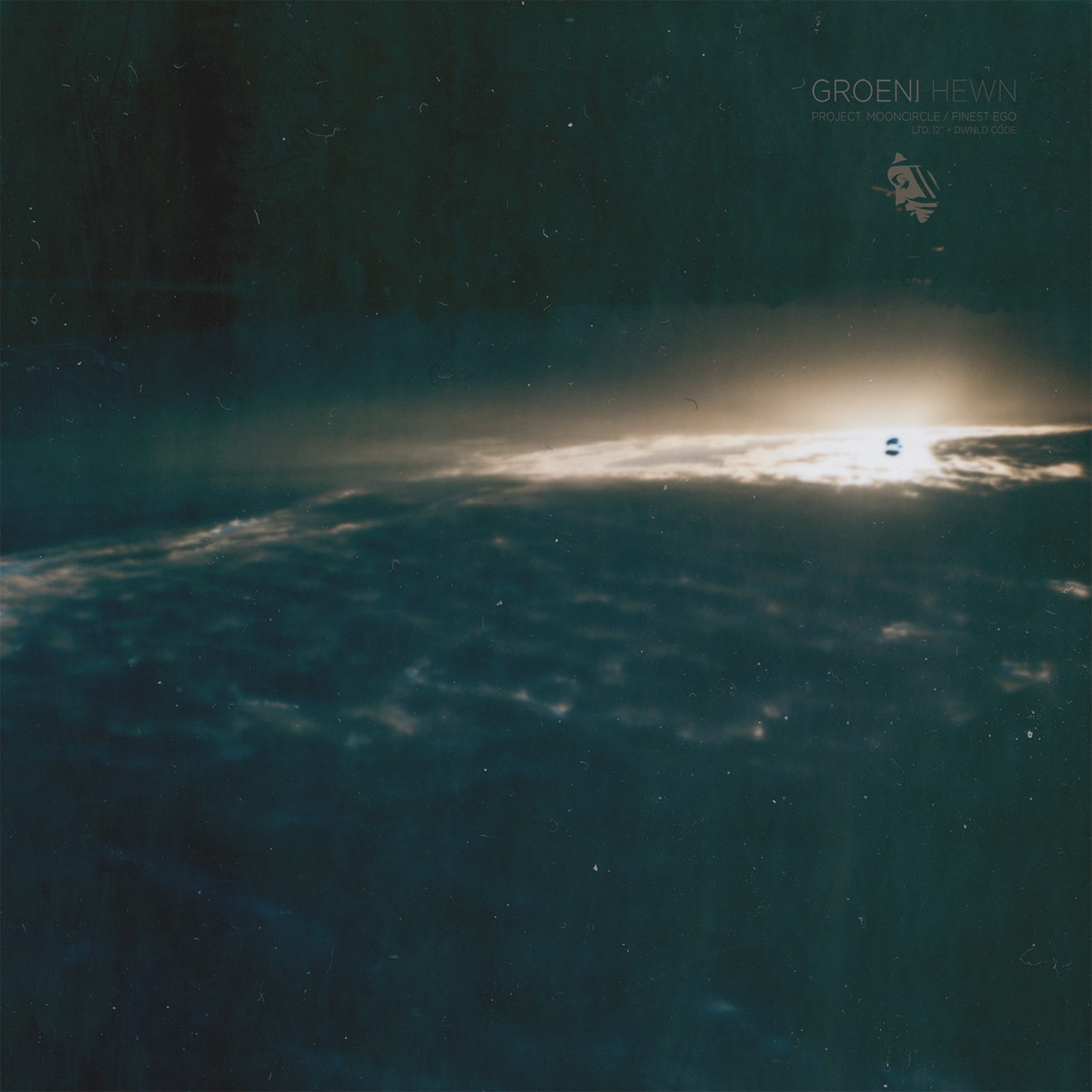 
Created at the foot of Mount Taranaki, ‘Hewn’ is the sophomore release by Wellington, NZ based producer / musician Groeni. Representing a departure from one idea in order to rediscover and understand another, the record deals with the interactions of two sets of people, paralleling and contrasting them. Throughout the record, the lines become blurred –  subjects merge and intertwine, adopting combined, often confused perspectives.

“There are links between the songs, things tie together and reappear at various points. Certain words, subjects and sounds are cut up and redistributed between the five songs.” – Alexander Green / Groeni

While retaining the melancholic / dark-pop quality of his previous EP, this record further explores UK bass music from a south west pacific perspective. Using elements of lo-fi mixed with clean production and resampling field recordings and digital synths through tape players and old microphones, Groeni creates an intimate and eery atmosphere that will draw in and mesmerize his listeners.

‘Hewn’ comes out worldwide on limited vinyl and limited handmade cassette edition (both including download code).

…like a circuit-bent lament. A dirge for the wandering soul.

Dynamic in both electronic ethos and genre’s that extend far outside of it, this first listen into the craft of Groeni has been a shockingly good experience. Very beautiful production, musicality and vocal abilities. This is without a doubt a 5 star type of record on first listen.

Groeni creates one of the most intoxicating electronic soundworlds to emerge out of New Zealand in recent times.