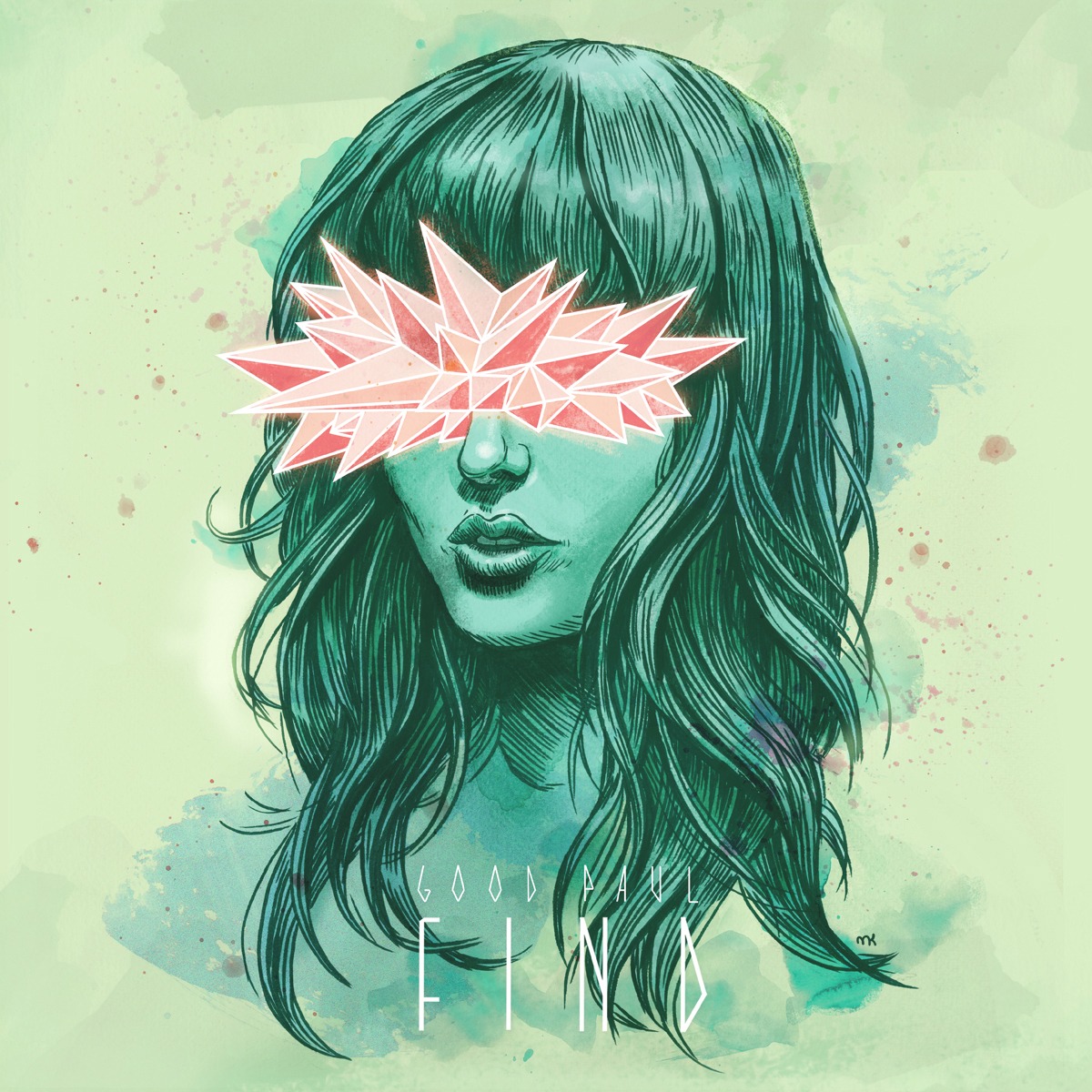 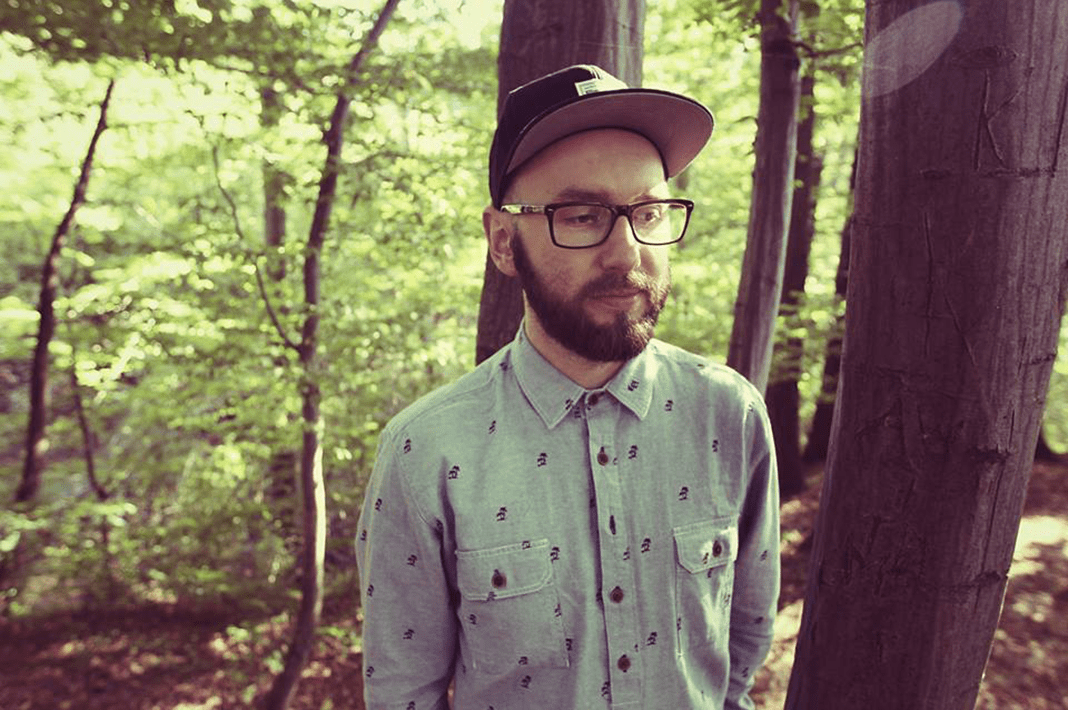 Available digitally and on limited chrome cassettes (with digital download code), we are releasing a series of albums and EP’s from talented and promising artists. Expect all facets of instrumental hip-hop, future beats and electronic beat music….

Good Paul has been searching for that right sound ever since his career started. Never confining to only one genre or branch of music, he has been looking in various genres, but especially in the gray area between hip-hop and house, drum and bass and dub-step, always being attracted by soulful emotion with bass and broken beats. In these last 14 years he was unable to find that one special sound. This EP, however, is his solution for this neverending search.

In his own words:
“To live well we need to learn and know about a lot of different things. Draw your plans in an attempt to consciously create the future. It turns out that often the decisive moments in our life are found. I have never sought music by artists or genres, but instead, I am just trying to find music that gets to me in terms of emotion.
I hope there will be people who find the music from this EP, because that music found me.”

The artwork was created by Mateusz Kolek, who is known for his playful, psychedelic and dreamlike illustrations, heavily influenced by Soviet science fiction flicks and Japanese anime’s.

Bio:
Good Paul from Krakow, Poland, has spent already 14 years behind the decks and is well known for his musical selection and technical skill. Being a Red Bull Music Academy alumni (Toronto, 2007) and lecturer (Warsaw, 2012), he self-released a free EP entitled „One More Time“ and has been remixing various projects in the advanced futuristic music scene in Poland, in particular for U Know Me Records from Warsaw.