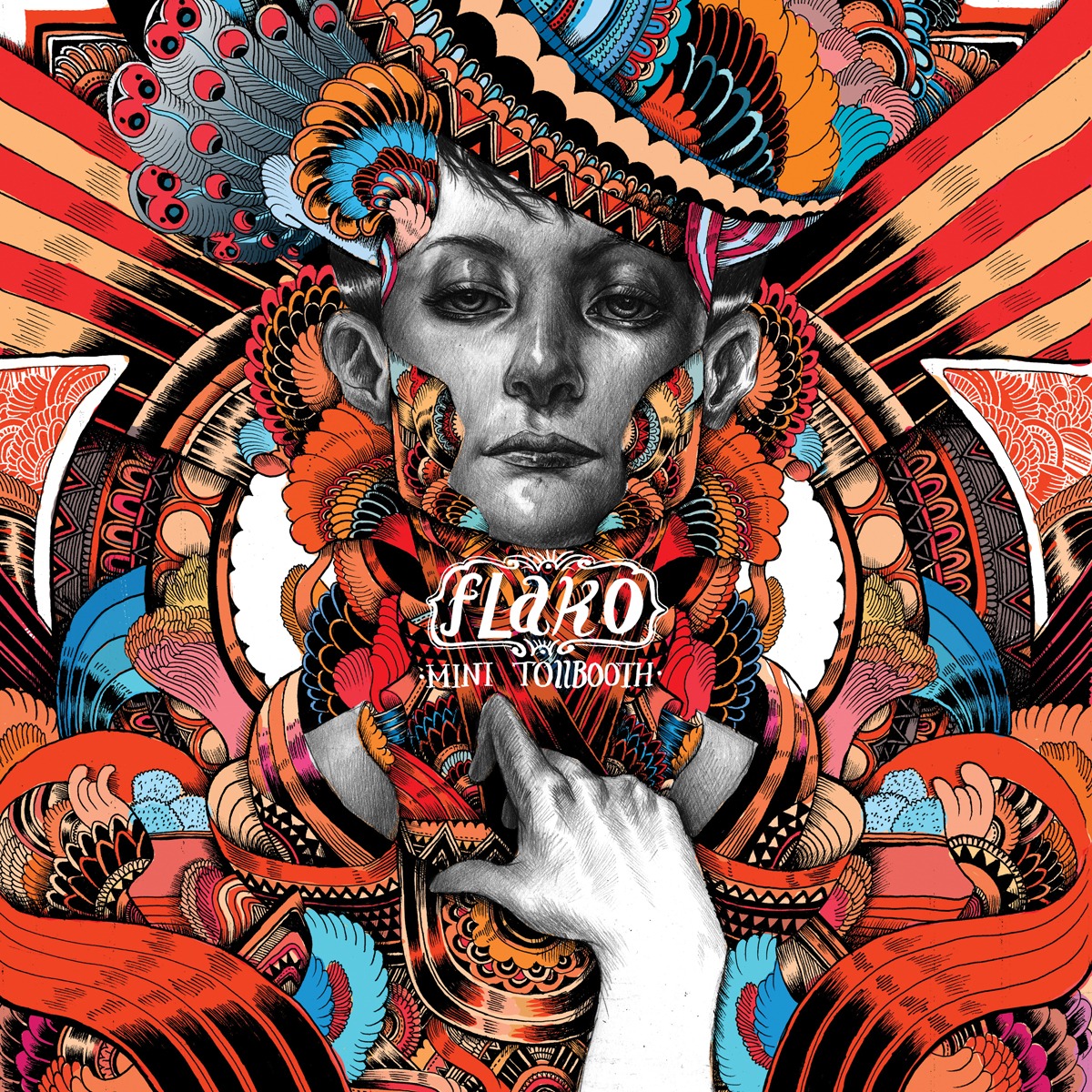 ‘Mini Tollbooth’ is inspired by a novel called Phantom Tollbooth. The film adaptation from 1961 is so beautiful. I like to get lost in these childish worlds of freedom, where everything is possible. This modern fairy tale is about a young boy named Milo who is bored by the world around him. He feels everything is a waste of time. He comes home from school one day to find in his bedroom an anonymous package containing a miniature tollbooth and a map of the Lands Beyond. He takes the map, drives through in his toy car, and instantly finds himself driving on a road to Expectations. Enjoying the ride, he pays no attention to his route and soon becomes lost in the Doldrums, a colorless place where thinking and laughing are not allowed. He is having plenty more adventures like watching Chroma the Great conduct his orchestra in playing the colors of the sunset or meeting The Awful Dynne, a genie who collects noises for Dr. Dischord. – fLako