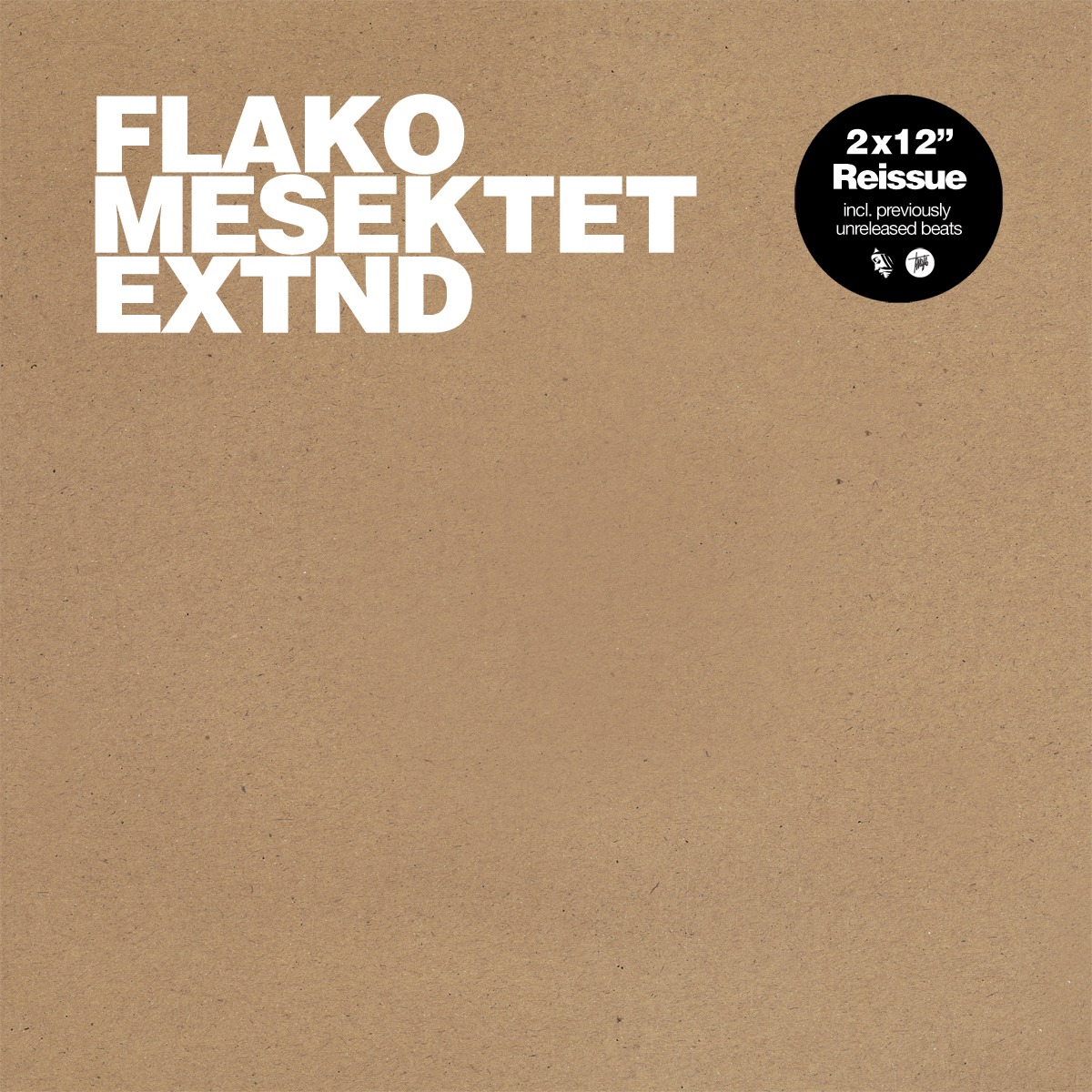 One of the most popular releases in 2011, “The Mesektet” by London resident fLako gets the reissue treatment this summer, featuring a quantity of exclusive tracks only to be found on the reissue.

‘The Mesektet’, in ancient egyptian mythology, is one of the two solar boats used by the sun god ‘Ra’ to travel through the cycle of night and day and carry the moon across the sky. It is told that he died every dusk, had to fight the dark forces of the underworld and bring light to the dead souls as he passed through – just to be reborn in the morning. Just like the sun god, uprising producer fLako uses ‘The Mesektet’ to end the cycle of darkness and prepare for his own rebirth, marking the end of an era in his style of production and move forward into new musical directions, which he already started to explore on his ‘Mini Toolbooth EP’. This release includes a collection of previously unreleased or only digitally available works from the time up until 2008.