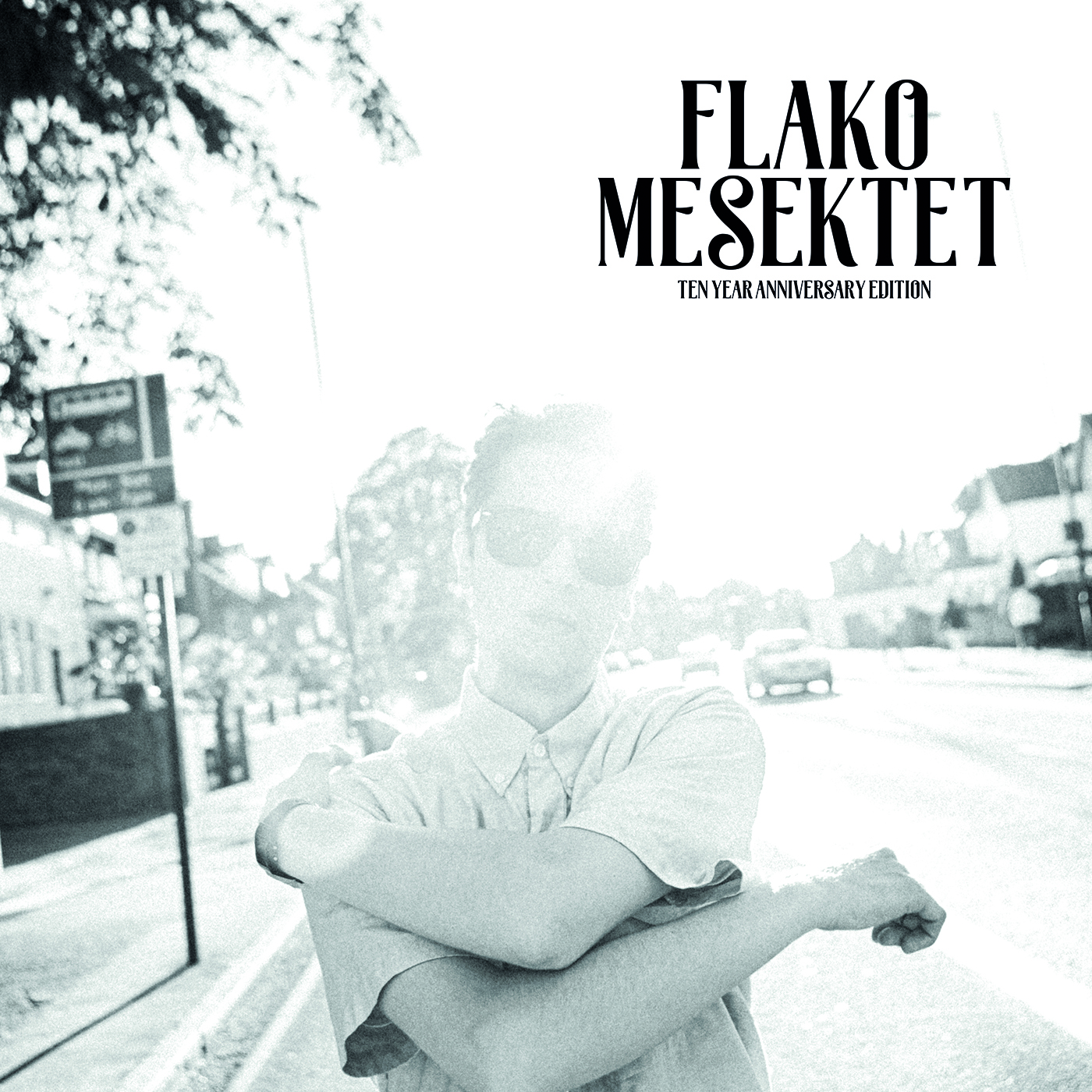 
When being described as “Hardly a typical album, primarily a beat tape in the spirit of Dilla’s Donuts. An intriguing album that is a testament to his talent.” by Resident Advisor shortly after its original release in 2011, Flako’s release left a lasting impression on many and marked the beginning of an exciting career as a music writer and producer.

10 years later and with a vastly diverse and colorful catalogue of solo releases, as well as stunning productions for other artists across the world and all genres, this album hasn’t lost much of its original flavor.

Now considered a classic, “The Mesektet” is getting a complete revamp in form of a 2LP Gatefold Edition including three exclusive newly unearthed beats and retrospective collection of photos by Robert Winter.