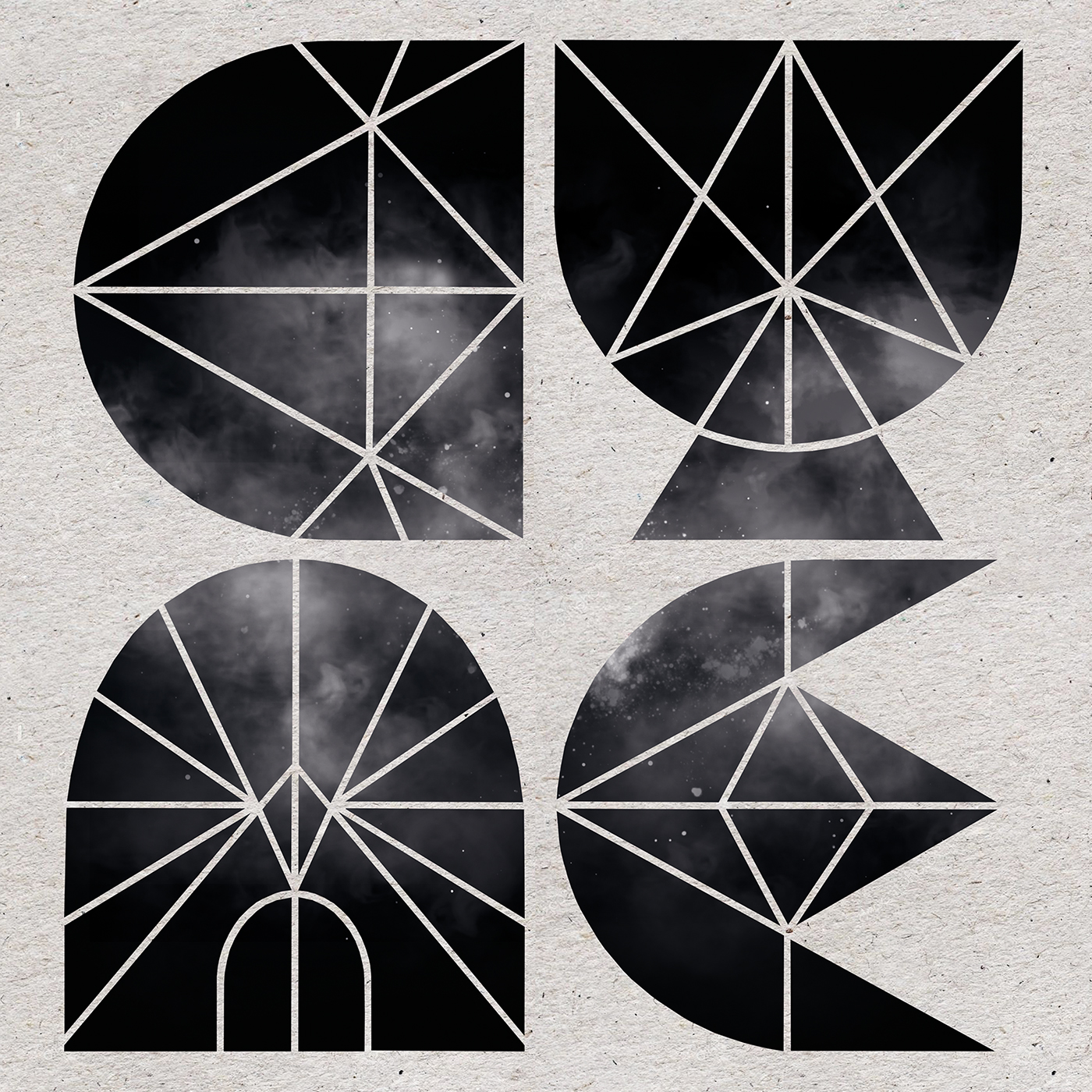 
The songs on this record were created over the span of about 4 or 5 years (roughly 2004 – 2009), though every track was revisited, mixed, and mastered in 2009. The record displays the full spectrum of the “CYNE sound,” including the growth of the band, our collective tastes, and the process of our songwriting. It starts on a positive note about moving forward, building community, and taking on personal responsibility (these are themes that resonate throughout the record). At times, the record grows into something very ethereal and cosmic, alongside a contrast of something that hits harder, musically and lyrically. With each subsequent ‘movement’ we see a blend of introspective thought, social commentary, and a sound weighted in a more classic, uplifting tradition. This album constantly sways back and forth between the lines of classic hip hop, textural music, and a progressive selection of words and sound that are definitively CYNE.

“Water For Mars” is now available on vinyl for the first time. The exclusive remastered deluxe set comes out worldwide on limited gatefold red double vinyl and digital.