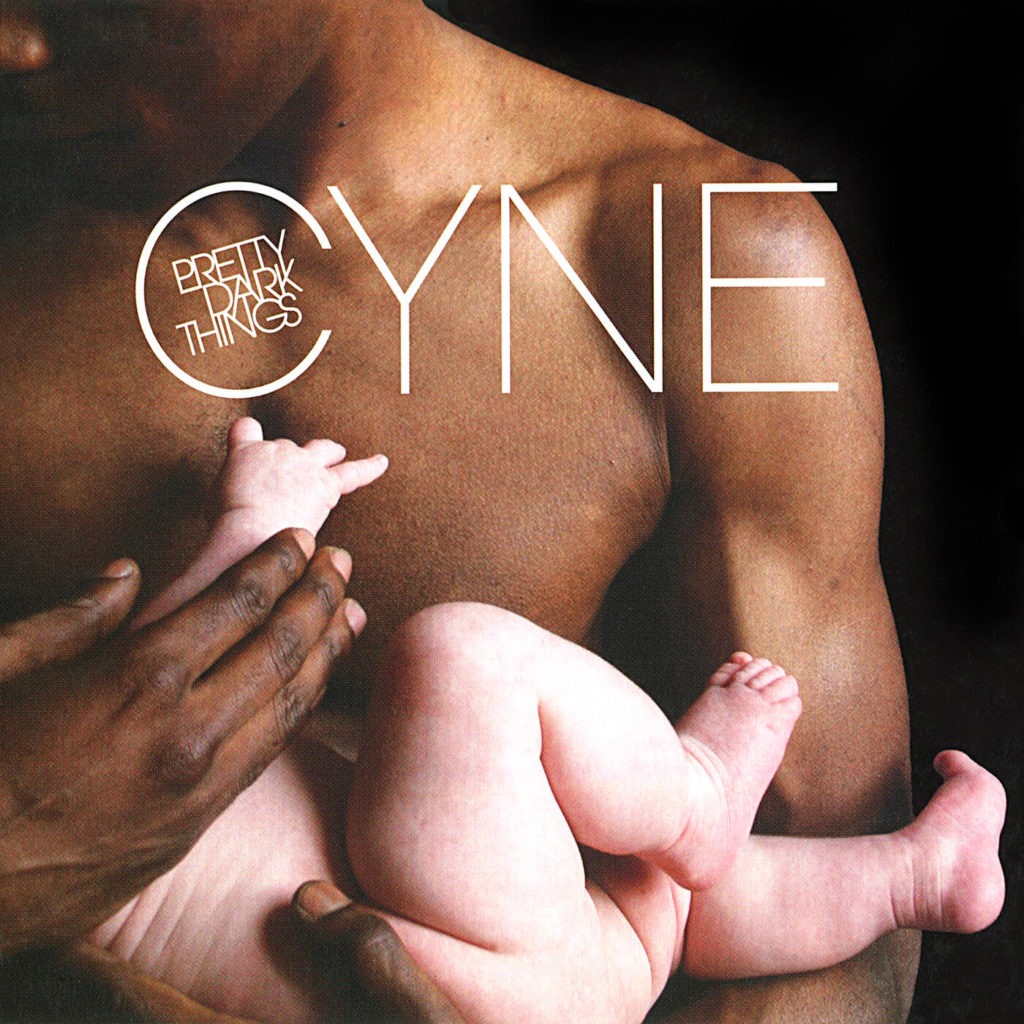 
“Pretty Dark Things” is CYNE’s crowning achievement of seven years and over ten releases. Part of this is the tangible reality of a group separated by hundreds of miles: there were countless road trips between Gainesville and Miami, endless living room recordings and mix sessions, phone bills, emails, envelopes with beat CDs, and adventures into collaboration outside of the group — these were the means to an end that purely reflects the art and experience of its four makers.

“The songs were born during different CYNE ‘eras’ – emotional, economical, political, geographical, and even influential. We were constantly sharing new musical discoveries, genres, and experiences throughout the process of this album,” says Speck of “Pretty Dark Things”, which arrives three years after their last full-length “Evolution Fight.” One new era rose out of Akin’s reintroduction to the Martinican poet and revolutionary politician Aimé Césaire, whose “Discourse on Colonialism” not only influenced lyrics, but also directly inspired the “Pretty Dark Things” cover photograph. Another era was reincarnated when Enoch was granted access to Femi Kako-Addie’s (guest vocalist on “Just Say No”) collection of rare Ghanian and Nigerian Highlife records — and you can see tracks “Runaway” and “Calor” for the result. A wide musical vocabulary is key to the album; CYNE formed within the longtime hardcore/punk/d.i.y. tradition of Gainesville and collectively embrace a stylistic range that includes everything from prog to pop to metal. These cultural informers collided with CYNE’s practice of sampling and live instrumentation to create an album that is the cumulative representation of both the personal and the political.