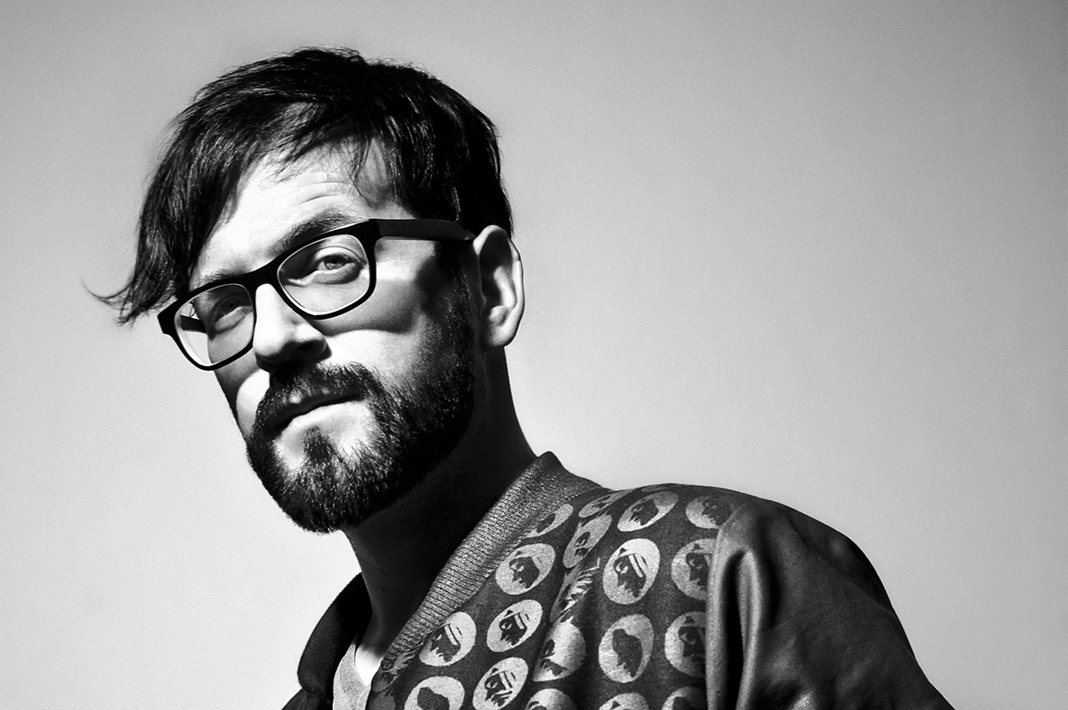 Founder and CEO of Berlin based electronic music label Project: Mooncircle, Gordon Gieseking is a man whose passion for music and vision knows no boundaries. Since the genesis of the label over thirteen years ago, his self made musical empire has taken on a life of its own, giving birth to a number of offspring projects. In 2009 Gordon co- founded the dub techno label Project Squared and launched the music platform Finest Ego in 2010.

Being the driving force behind these ever expanding imprints, he furthermore works as licensing manager at HHV Handels GmbH (hhv.de), while also branching out beyond label work as a host on NTS London and Red Bull Music Academy Radio.

With his ever expansive résumé and experience within the music business, he is a highly sought after teacher. Lecturing at University of the Arts – UDK, Goethe University Frankfurt am Main, University of Economics in Prague, Goethe-Institut, and Humboldt University in Berlin. He was speaking at Czech Centrum Berlin, Rotterdam’s BUMA Music Conference 2014, Tampere’s Lost In Music / Music Finland 2015, as well as for the European Music Conference in Warsaw 2012, he endeavours to share his experiences and help others to thrive within the industry.

A DJ from an early age – this is where his passion for music first took flight, he has made mixes for international tastemaker publications such as Boiler Room | London (2011/2013), Electronic Explorations, Earmilk, as well as radio stations like BBC Radio 6 Music, FM4 (ORF), PULS (ARD/BR), RadioEins (RBB), 1LIVE (WDR), Dublab Japan, NTS, Worldwide FM, Byte FM and others.

Project Mooncircle and it’s prodigies emphasis on creative artwork is a result of Gordons own talent as a graphic artist. Universal Music, Zoo York, Red Bull, Ninja Tune, Warp, Planet Mu, Island Records and many more have all called on him for his striking creations.

Since August 2015, Gordon is part of one of the long-standing ice hockey club Eisbären Juniors Berlin and functions as marketing manager. He also holds an adviser role for Club Gretchen (formely ICON Berlin) in the field of event management.