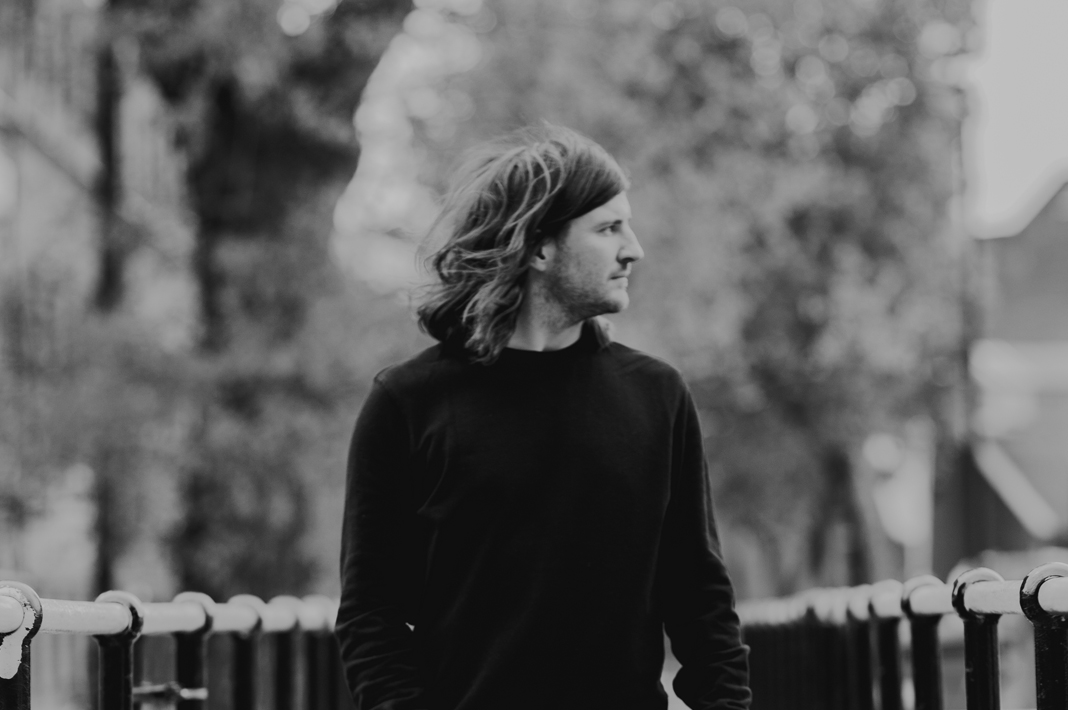 Mitch von Arx is an electronic music artist with an experimental edge based between London and Switzerland. His creative voice took shape whilst studying music production in northern England in the mid-00s. He explores the relationship between the synthetic and the organic by blending wonderfully imperfect audio with synthetic sources, and by generously sampling his eclectic home-grown collection of sounds and field recordings. His style emanates from a fascination with the processes, possibilities and philosophies of electronic music. His approach is an admiring nod to the pioneers of musique concrète, minimalism and electroacoustic composition. Mix in a heavy dose of influences from guitar music, hip-hop beats, the physicality of house, disco and techno, plus the emotion of ambient soundscapes and you get the Mitch von Arx sound: colorful and warm, beat-driven textural electronica. He composes music for media professionally, and has 10+ years experience as an award-winning sound designer for radio.

His debut album ‘A Part Of Me‘ was reviewed by established magazines like Exclaim, Lowdown Magazine and made it into the radio shows like NTS or Dublab. Bandcamp Daily added the album into their best list for electronic music in September 2018. 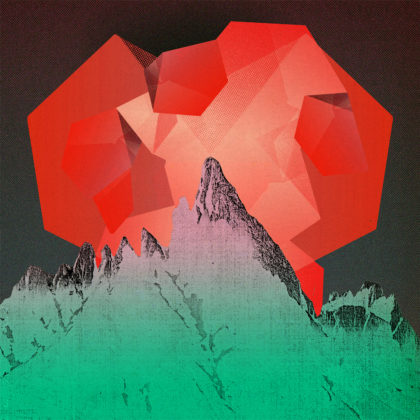