Krasnodar, Russia: In the midst of grey soviet housing projects, a young boy enjoys playing and improvising his first little melodies on his parents piano. Always being inspired by the nature nearby the city – memories of peaceful springtime swimming sessions in the Black Sea come to mind – Lomovolokno grows up fascinated by machinery like samplers and the rapidly increasing possibilities of modern computers.
Delving deeply into twisting melodies, building sounds and crossing notes leads his way to first field recordings resulting in an influx of elements ranging from waves of the sea, the wind, sand, crackling noises, banging and rustling becoming a part of his sound. 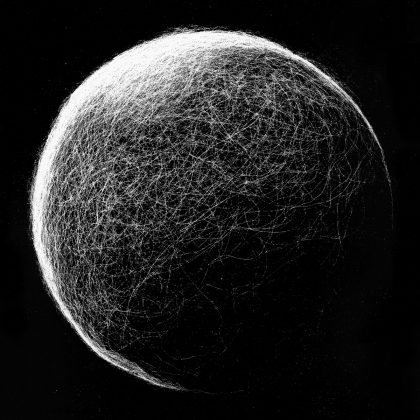 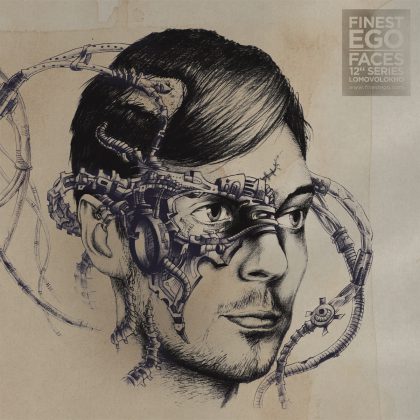