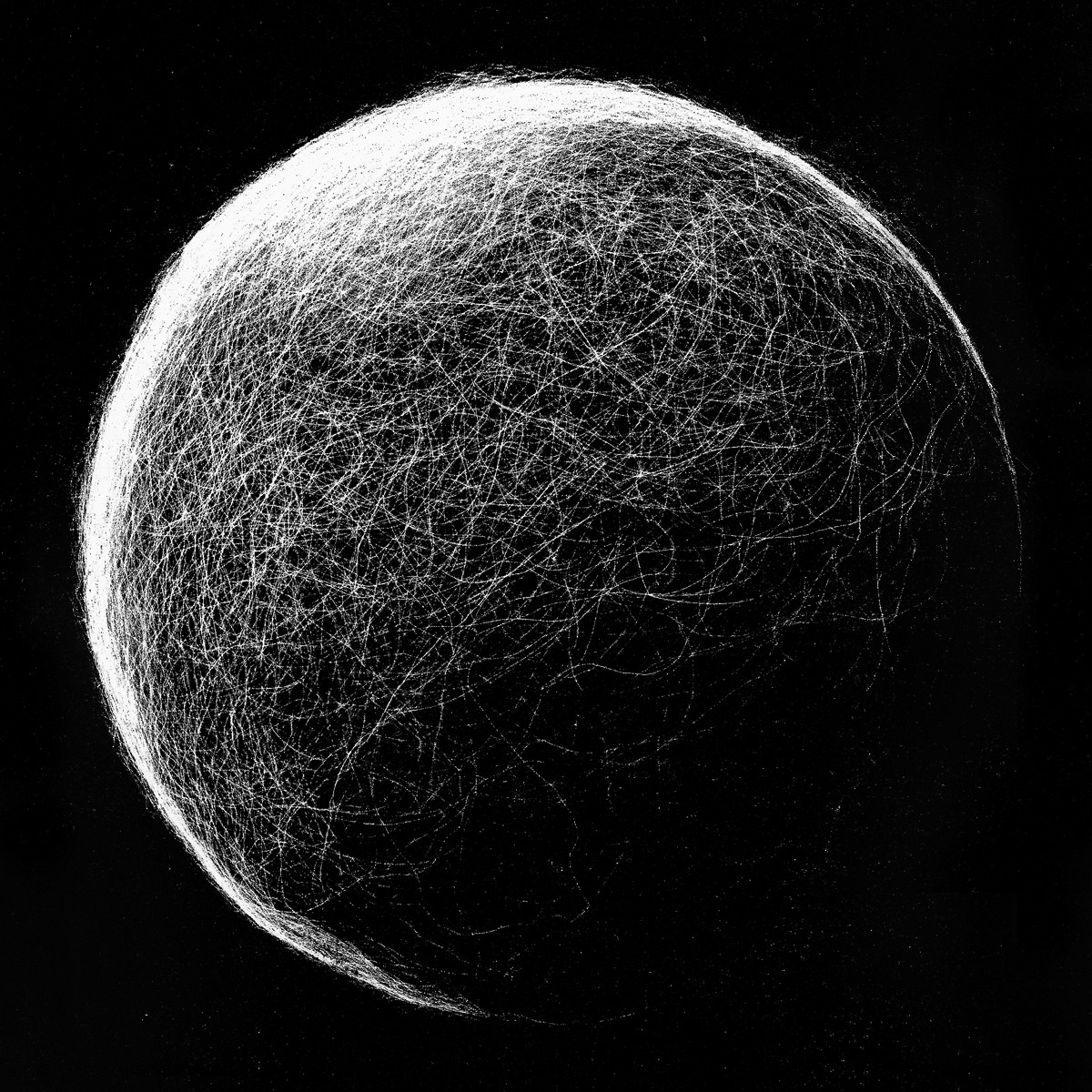 
Every six lunar months – when Sun, Earth, and Moon are aligned – we experience a partial or total lunar eclipse that can be observed anywhere on the night side of Earth. Lunar eclipses can only occur at full moon, that time when the moon is directly opposite Earth in relation to the Sun. Many ancient civilizations cultivated a multitude of myths surrounding these astronomic events, most of them depicting wild animals or mystical creatures eating the moon or crossing it’s path. Tibetan Buddhists say that during a lunar eclipse, our actions, whether good or bad, are multiplied one thousandfold, whereas, in ancient egypt, a lunar eclipse was considered to be the precursor of natural disasters, catastrophes, wars, and diseases and the biggest possible harm would be cast upon the earth if Isfet, the manifestation of the total eclipse and god of injustice and violence, would make the sky fall onto Earth and therefore bring chaos upon it.

As the soundtrack for the lunar eclipse during the night of the 25th of April, we selected some exclusive and unreleased songs from Robot Koch, submerse, Rain Dog, Sieren, Daisuke Tanabe, Lomovolokno, KRTS, and Daixie on this mini-compilation.


I’ve seen enough for a lifetime, mediocre collections watering down my love for instrumental hip hop, the so-called “beat scene”, inflationary. But as with many things, there is stuff that stands out, one of them being Project: Mooncircle‘s new Σclipse compilation that puts quality over quantity. (Nutriot / São Paulo, Brazil) Σclipse is a phenomenal collection of material that defines why PMC has become such a prominent label in recent years.

Oh that KRTS Eclipse Edit is fire! Will find it’s way into sets.

The Daixie track is nice. 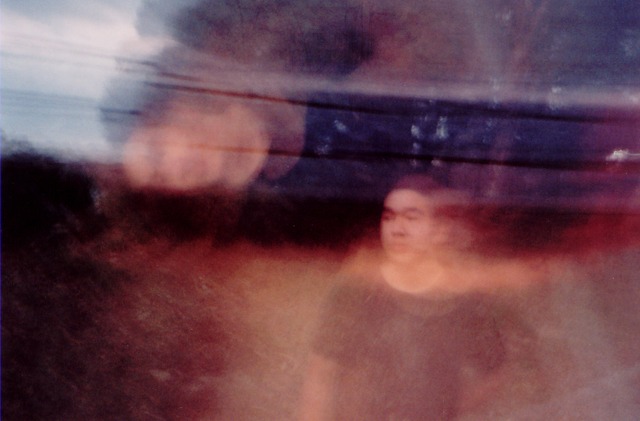 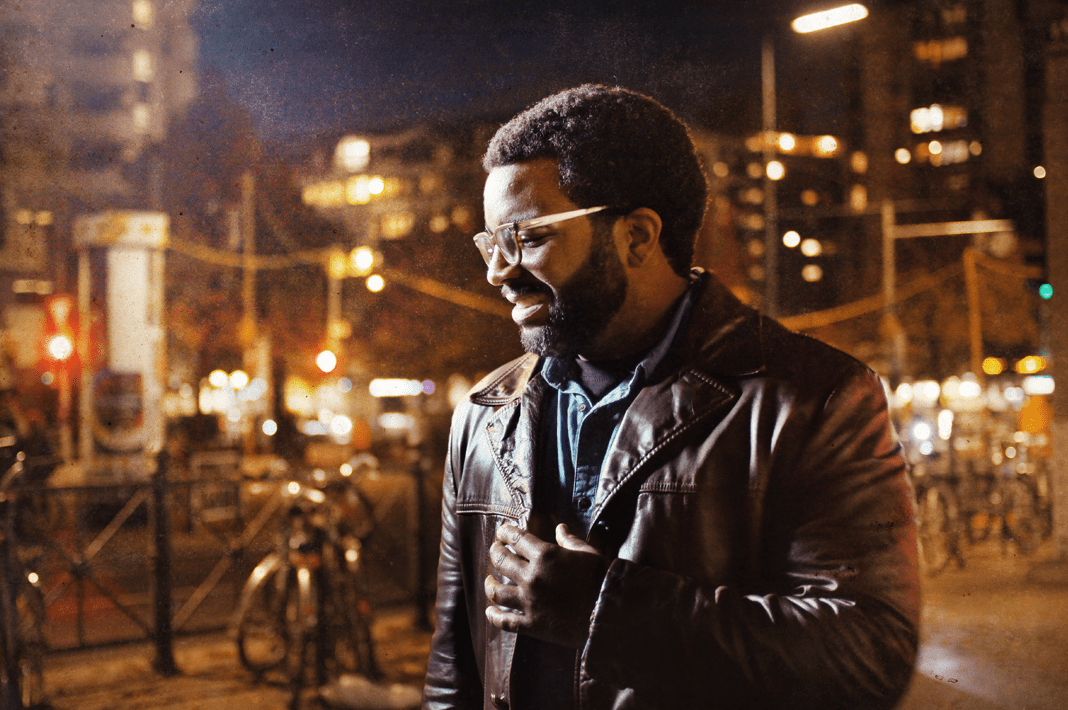