Robot Koch is a one-of-a-kind producer/composer from Berlin. His unique sound of organic electronic music has been called “Wonderful and Strange – pop music from the future” (John Peel) and has been used on various TV shows and films including NBC`s “the Blacklist” and Fox`s “Rake”, continuing to resonate with a growing audience worldwide. Also a collaborator on the recent Tensnake album, Koch has released several albums and EPs on Project Mooncircle and toured internationally, playing shows and festivals in the US and all over Europe, Russia and Asia. As a Red Bull Music Academy alumni from back in 99 he is also the producer behind critically acclaimed band Jahcoozi (BPitch Control) and has remixed the likes of Norah Jones, Bassnectar and even Max Richter’s Vivaldi Four Seasons for Deutsche Gramophone. Koch works as a producer and composer for both indie and major artists worldwide and recently relocated to Los Angeles.

Wonderful and strange — pop music from the future (John Peel – BBC – UK)
A middle ground between the far-out experimentation of Brainfeeder and the futuristic pop of artists like Jamie Lidell, The XX, and Jimmy Edgar. (XLR8R – USA)
A gothic galactic aesthetic of ten ton beats and space age melodies. (Dazed and Confused) 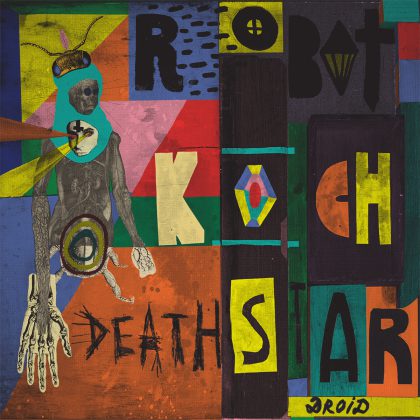