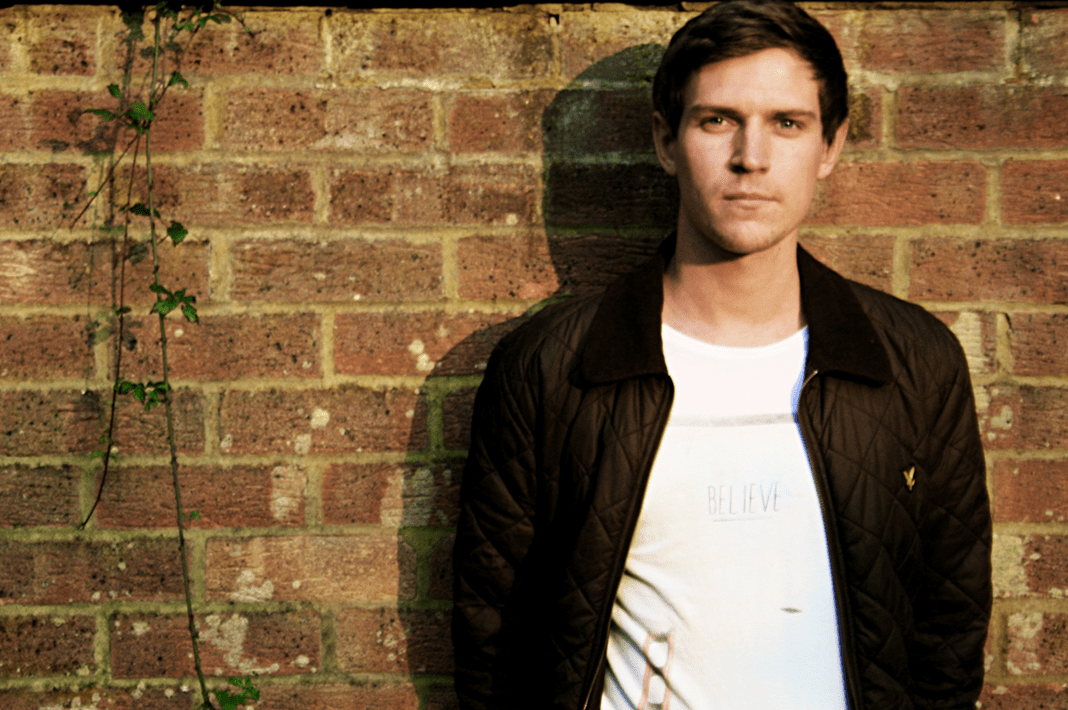 Hertfordshire based producer ‘Hanami’ is set to stir things up in the coming months for the UK electronic music scene.
Now moving away from his days of working in a live electro band, Ryan Newton has decided to embark on an ambitious solo project. A direction that he has been meaning to pursue for some time. Whilst still keeping the use of sampled instruments and drum sequencers he is looking to bring a new lease of life to the increasingly generic sounds the scene continues to produce as the music becomes more popular.

Set to debut his new material on the upcoming ‘Faces’ edition on the Project Mooncircle label these are exciting times Ryan feels, for both UK electronic music and what his contribution could mean. As an artist its now his time to progress and he has found that his recent return from a long around the world trip can be reflected in his sounds and is a natural fruition into the next stage, that he is looking to bring us into.

Continuing to work from his home in Hertfordshire and with the fusion of ethnic percussion and melodic house elements Ryan plans to continue to evolve his sound with the aspiration of artist collaborations and an album on the horizon in the very near future. 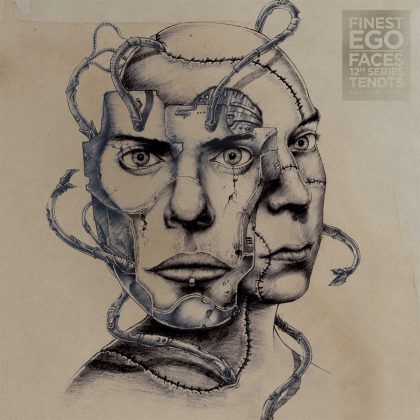