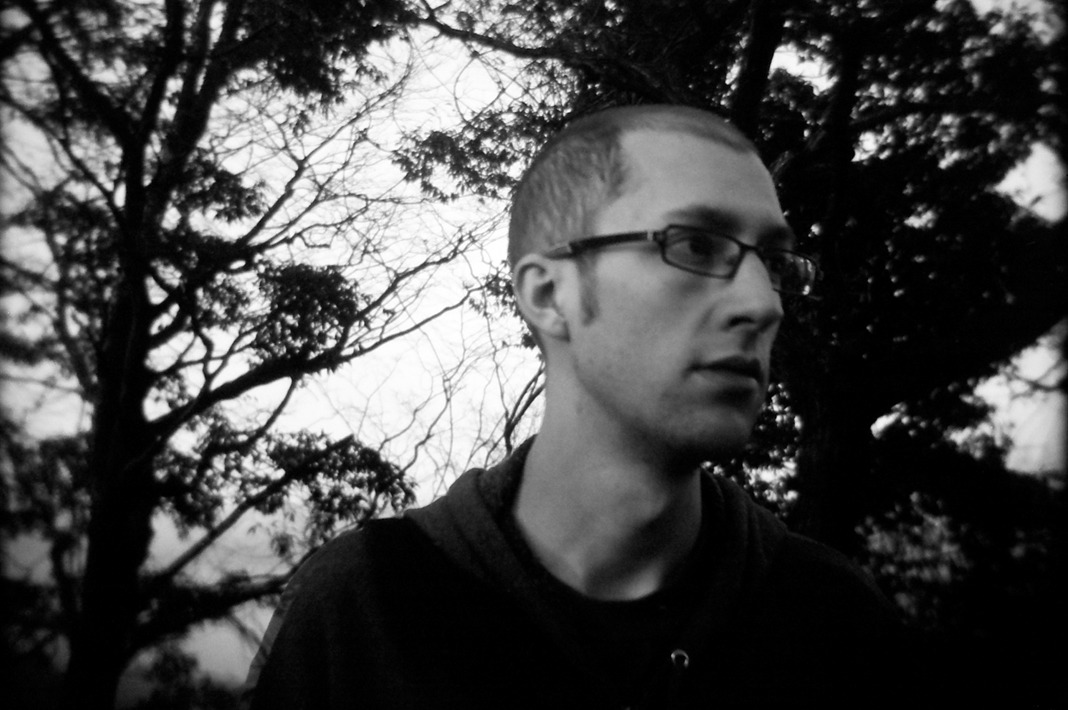 
Deceptikon, also known as Zack Wright of San Francisco, is a veteran of the North American electronic music scene. He released his first records on the hugely influential but sadly defunct American hip-hop/IDM label Merck Records, the same label that introduced Machinedrum, Tycho, and Jimmy Edgar to the world. His first 12”, released in 2003, sold out almost immediately, and quickly gained the producer a cult following in Japan and Europe. Wright followed up this EP with “Lost Subject”, a widely praised full-length debut album, which had legendary hip-hop collective Okayplayer stating “Dilla comparisons might be in order…” Tours of North America and Japan followed, and solidified his reputation as a thoughtful, introspective producer who avoids trends, and strives to make music that will stand the test of time.

In addition to his recordings under the name Deceptikon, Wright has worked as a composer for film and TV, and his music has appeared in productions from Nike, GoPro, Microsoft, Google, Cartoon Network’s Adult Swim, and more. 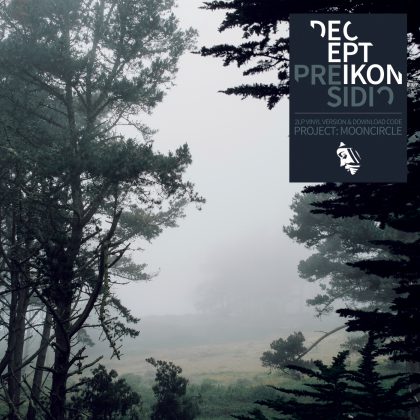