DDay_One was born and raised in Los Angeles, CA. He has a double major in hip-hop as a turntablist and samplist. He also has a minor in graffiti art (as do most b-boys), noticeable by his signature.

His obsession with manipulating vinyl records started in the early 1990`s, when at the age of 11 he began exploring the depths of Los Angeles’s thrift shops and record stores. Without a sampler at the time his first compositions were made by engaging in sessions of “dropping the needle” (placing the needle repeatedly in the same spot of a record to emulate the repetition of a break in a song) and repeatedly looping the desired sample segments on a tape deck. After using this method of creating beats and amassing stacks of records from years of beat mining, he furthered his manipulation of vinyl and love of music by utilizing the sequencing capabilities of a sampler. 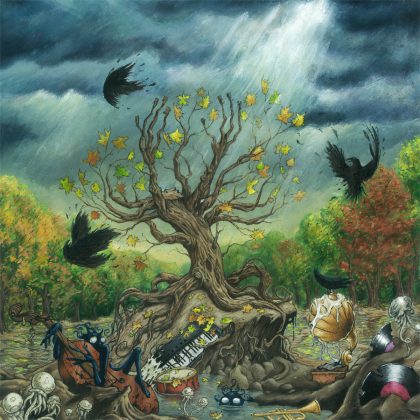 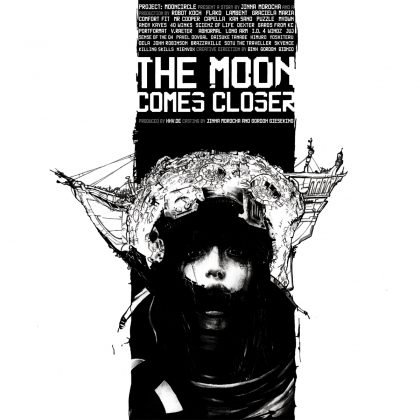